Poland has developed a tank, which is capable of hiding in plain sight while still being fully capable of causing the damage to enemies. The tank is known as PL-01 and comes with a 120 mm primary gun, two turrets which qualify as secondary weapon. Along with these, it also has a coaxial 7.62 machine gun and a weapon station which is remote controlled and located on its roof. In short the tank is capable of taking out targets anywhere on the battlefield. 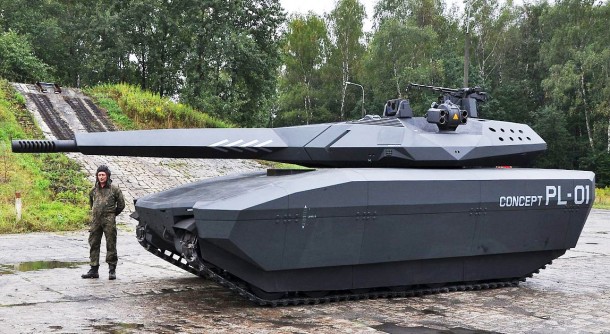 The tank’s firepower is enormous and well, terrifying. However, the stealth and precision of a drone is what has had it favoured over the past few years, but with this latest research, the tanks might be making their move to take on drones. 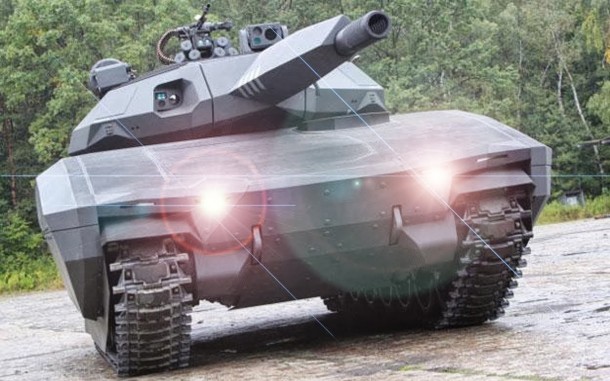 So why is this tank such a big deal? Grab onto your hats folks; this tank comes with a radar and thermal camouflage system, which means that the three person crew will be safe while they attack and re-position themselves away from enemy fire. The infrared camouflage system is made up of hexagonal plates and is capable of taking heat readings from tank’s surrounding area and then alters the PL-01 heat signature to match that of its environment and hence, the tank simply disappears for those attackers, which are relying on infrared to locate the target; such as drones and missiles. This also allows for variable heat signatures to be adapted, hence rendering the tank as an average car even. 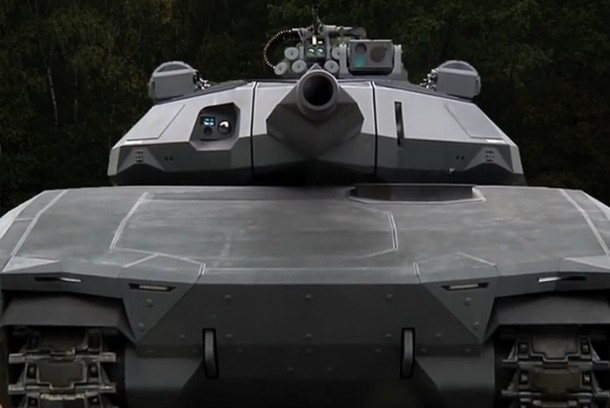 The first fully functional prototype is expected to be completed by 2016 and after successful testing of this prototype, the PL-01 will start coming off the assembly lines. According to our speculations; that will happen at the end of this decade hopefully. However, how feasible or useful this advancement is, still remains to be seen. 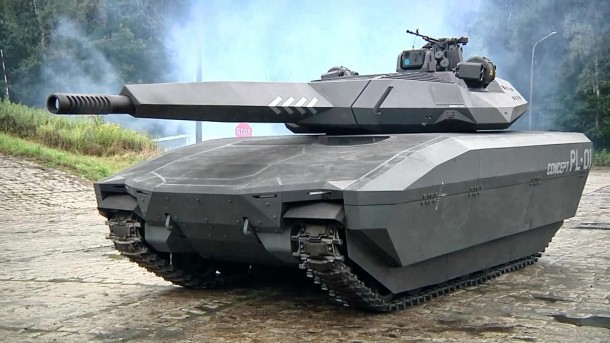 Youtube.com here's a vid of that tank

this tank is not invisible, it just have technology to stay hidden from enemy radar