Finally we got the time to tell all those new things we released to our mod.

Brave soldiers of Azeroth, It's been a long time since our message-bearers managed to sneak behind the battle fronts the last time.
Even though We didn't have the proper time to update our moddb site, those who follow us on facebook may already know that
we've been busy this summer and autumn, putting out mayor contents for both of our Warcraft 1 and Warcraft 2 remake. Finally We've got
a bit of free time to make this article and share these great news with our moddb community. 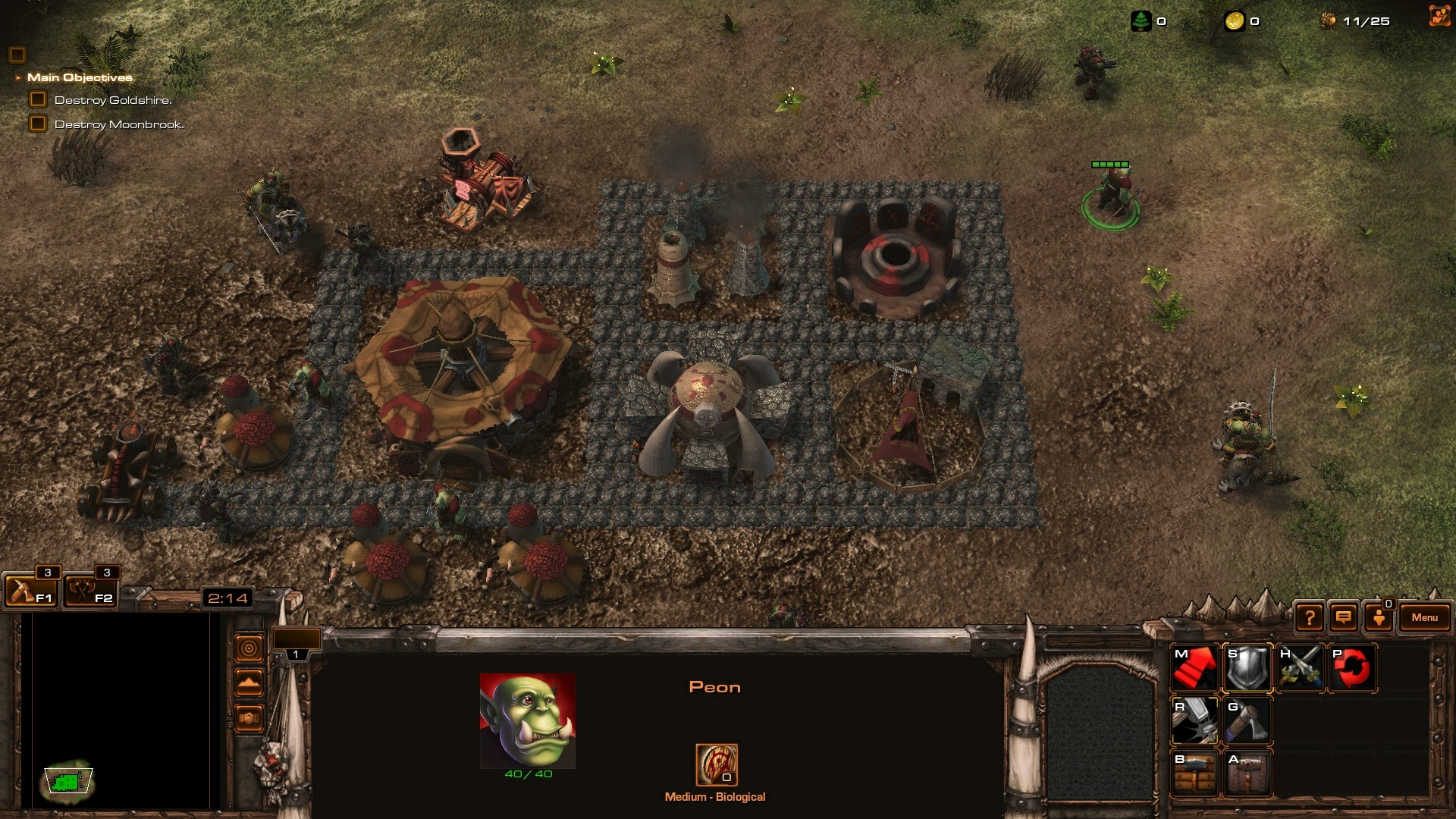 One of the most requested feature was the implementation of computer players. We made the first step and added computer players to both remakes.
Ai players build, train, research and send attack waves against their enemies since summer on land and air. For Warcraft 2, naval ai works on the Dark Peninsula map,
for Fierce Ocean Combat please wait for a later patch. In the future we plan to further improve our computer players. 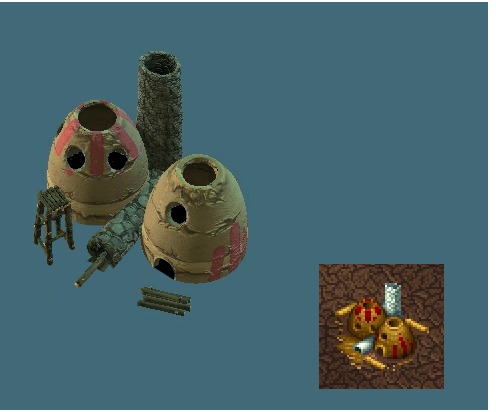 Chronicles of Azeroth recieved many new arts. Most of the Warcraft 1 structures are already live and Warcraft 2 received Berserker, Human Transport ship and Gnomish Submarine.
The next patch will include further new models including the Orc Transport Ship and Warcraft 1 Orc Lumber Mill 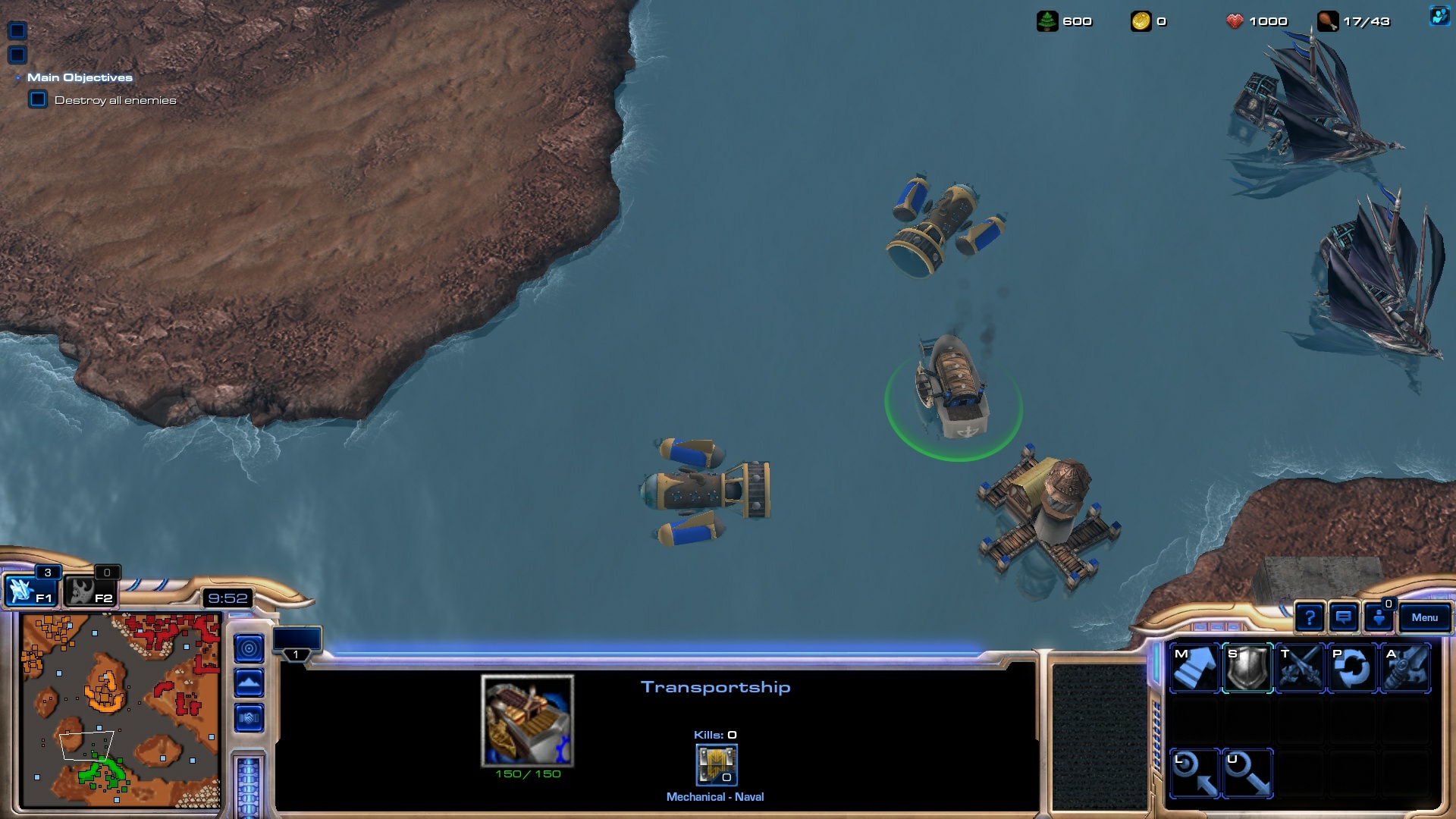 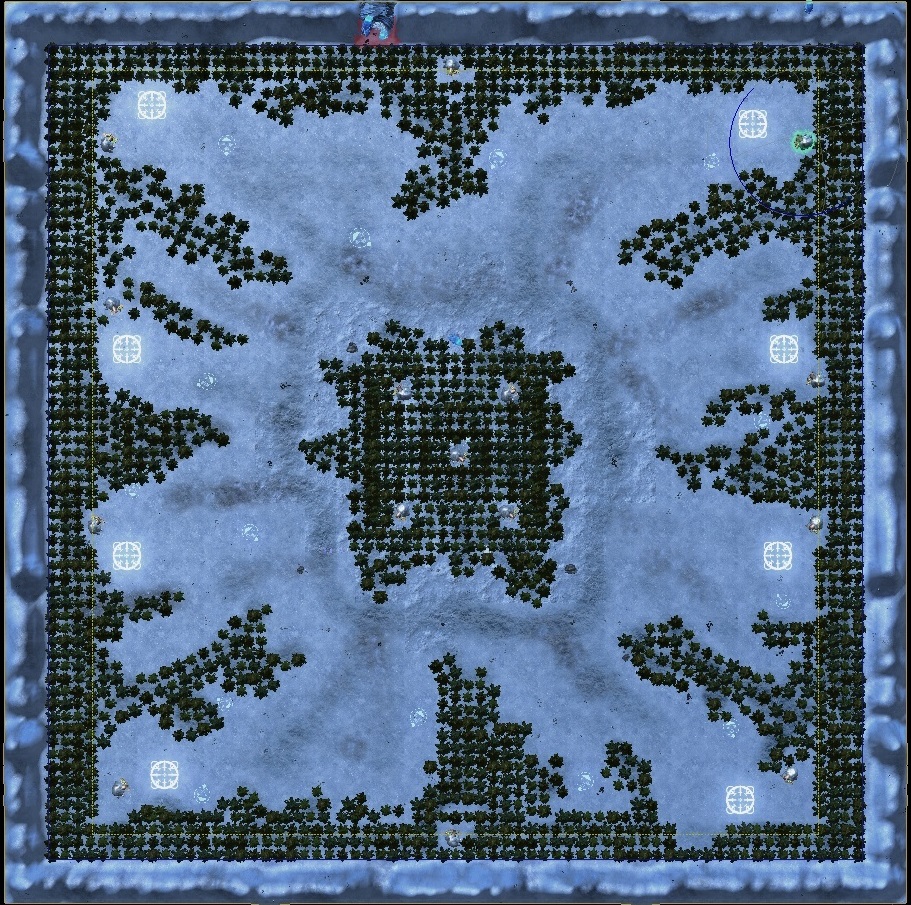 We released three new maps. Two for Warcraft 1 and one for Warcraft 2. Warcraft 2 received Plains of Snow which is a 8 player ground only map.
For Warcraft 1 we remade two original multipayer maps, we call them Swamp of Sorrows and Whispering Forest. They are all available to play on both Eu and Na Starcraft 2 Arcade. 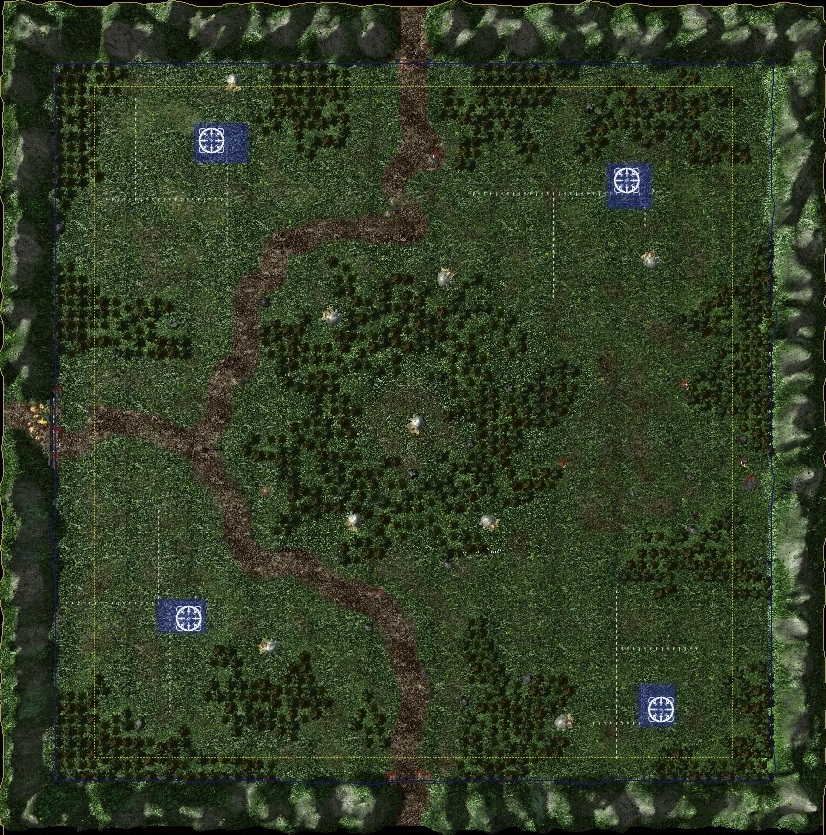 we also made many gameplay changes, fixes etc. the combined full patch notes are the following:

Gameplay:
-Ai players implemented. Computer players will train, build, research and send attack waves.(Swamp of Sorrows will get attack waves later)
-all units except catapults got 20% chance to miss their attack.
-unlimited amount of peons/peasants can enter the gold mine at the same time.
-fixed an issue with Cleric - Heal autocast where Clerics locked on a target indefinitely
-Catapults will no more auto-attack enemies if it leads to friendly fire. You can still manually order them to attack such targets
- road size decreased from 2x2 to 1x1
- fixed an issue where multiple caster could raise dead from one corpse with autocast

Art:
- human ui has been added

new icons and wireframes have been added for the following units:
-Archer
- Conjurer
- Water Elemental 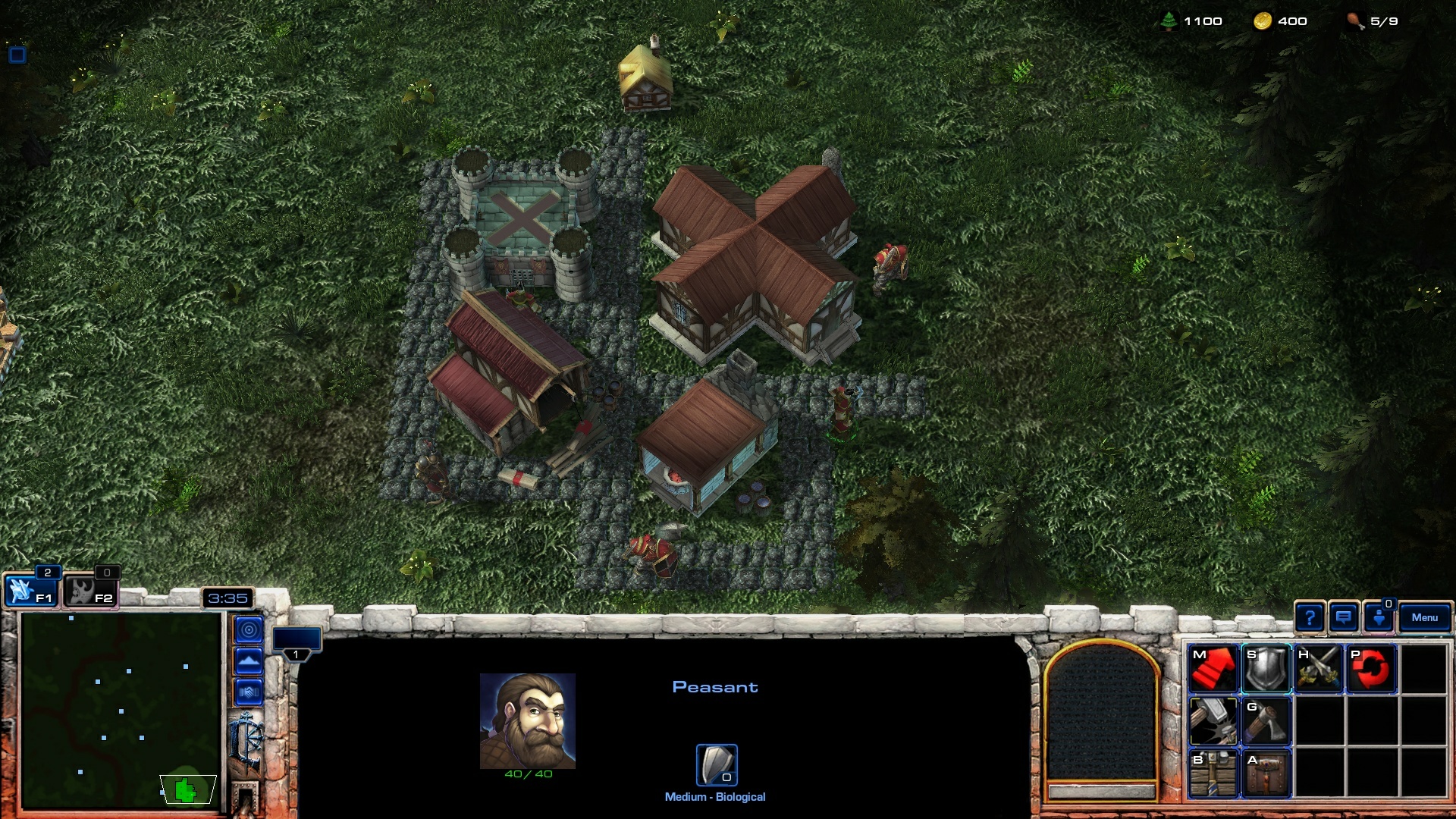 Gameplay:
-Ai players implemented. Computer players will train, build, research and send attack waves (note: naval ai will be implemented later on Fierce Ocean Combat)
-unlimited amount of peons/peasants can enter the gold mine at the same time.
-unlimited amount of oil tankers can enter the oil rigs at the same time.
-melee units are able to attack naval structures now
-catapults/ballistas won't auto-attack if it would cause friendly fire. You can still order them manually to attack such targets
-Shipyards received a short range correction rally point ability in classic mode to fix the issue when ships couldn't leave shipyards.
-Fixed an issue where Mage - Fireball would change direction.
-fixed an issue with Death Knight - Raise Dead autocast where multiple unit could raise a dead from the same corpse
-Death Knight - Death Coil launch a missile before its impact effects
-fixed an issue with Paladin - Heal autocast where paladins locked on a target indefinitely 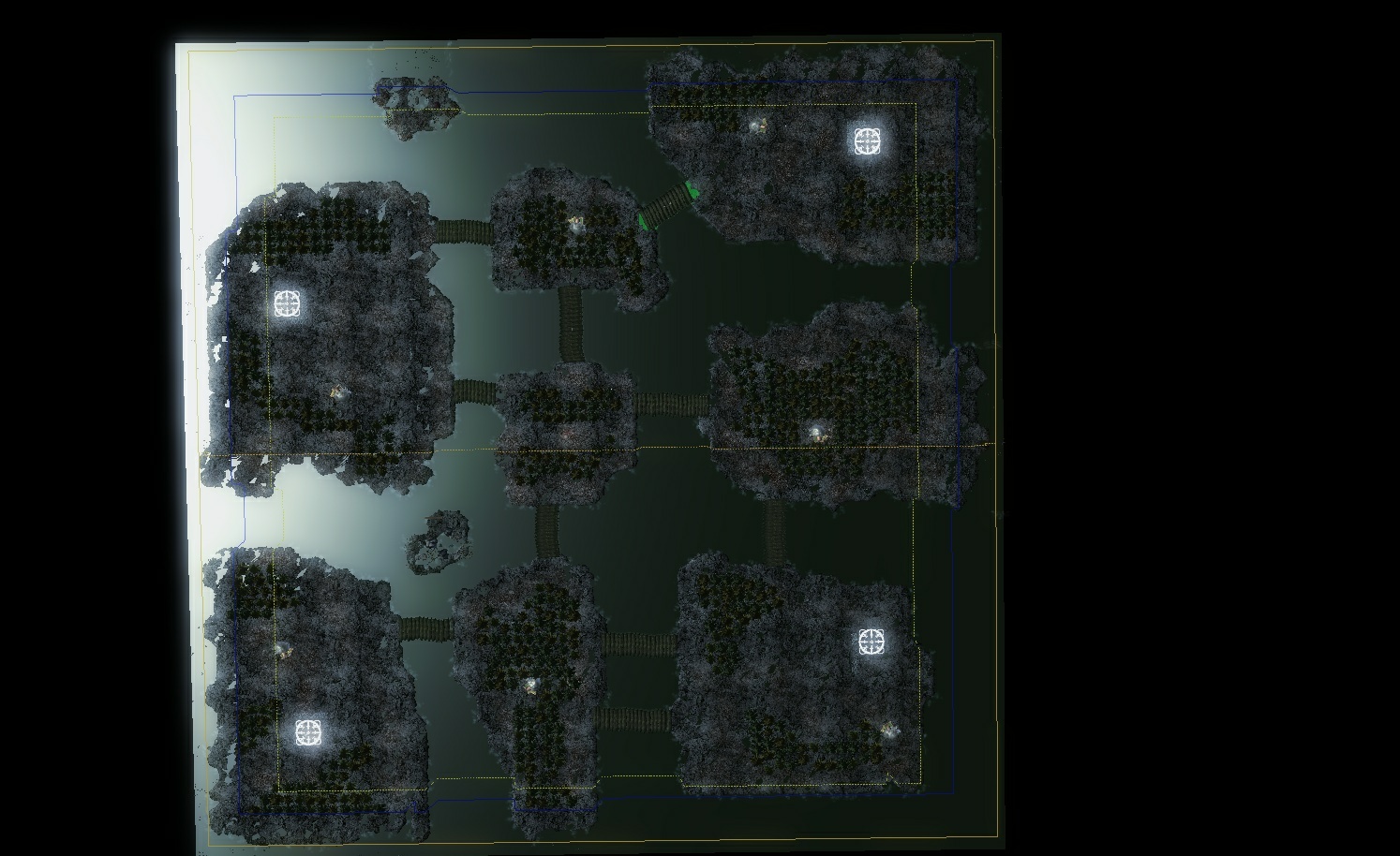 We are working on future improvements for our mod. Our current gameplay related focus is to ensure the units don't form a "death ball" as in Starcraft 2.
Currently we released a test map on Na and Eu servers of Starcraft 2 arcade called "Coa Wc2 Collision Test" where we made our units move more distinctly.
Please participate in our testing by playing this test map and telling your opinion. Units, Researches and Buildings are done instantly and you start with high amount of gold
to make the testing easier.
Also new arts will come in the future.
For single player we've got all 24 maps of the Warcraft 1 campaign therefore we need to finish only the attack waves, score screen and menu of it.
We also get the basic layout and gameplay of 14 out of the 28 Tides of Darkness campaign map. 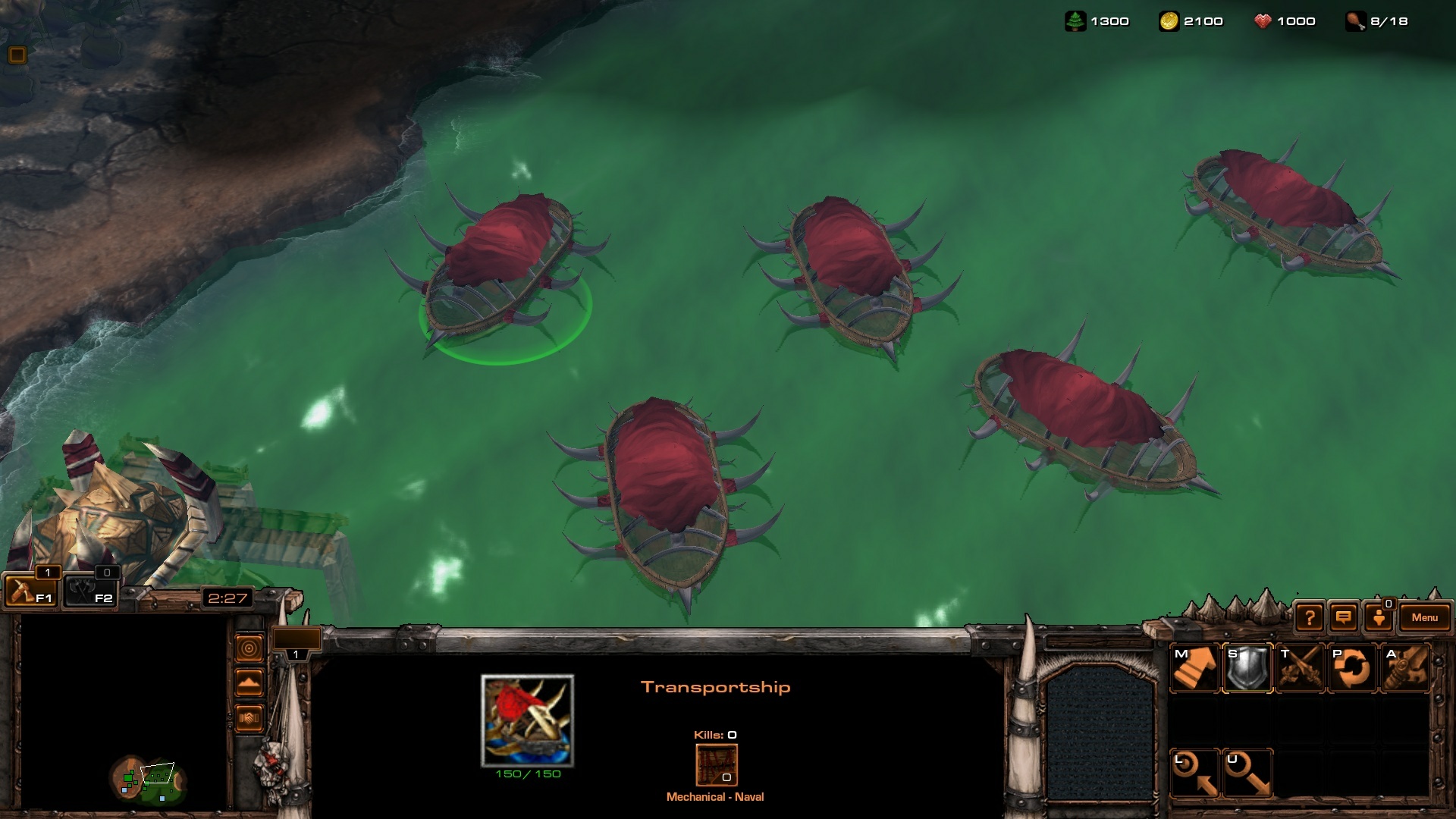 This is,..absolutly absurd, this is the work of RNG Jesus, our gaming lord and savior you are doing here! Tides of Darkness+Dark Portal was one of the first 3 games I ever played, the others being X-COM: UFO Defense and A Link to the Past, keep it up! I will be scanning the Arcade for this with rabid anticipation!

This looks and sounds awesome! I only found you very recently while scouting the internet for warcraft remakes and i must say that i am very impressed! I do have a question or two though and the first is. Do you have an idea of when the first campaign is going to be released? I love warcraft, but haven't really played starcraft 2, but i'll definitely buy it when this mod is available, and that's of course why i am asking. Oh and also, do you have a facebook page or twitter account that you post other news on? I am very interested in playing the campaigns you're making and i'm thirsty for updates!

Hello, thank you very much, glad you are liking our mod. We plan to release the Warcraft 1 campaign this spring. Fortunately you don't need to buy Starcraft 2 to play any of the current or future releases of our mod. Our facebook page is Facebook.com

Thank you very much for the information!