Matt Smith is stepping down - we know this. His replacement will be announced this sunday - "8.4.2013". Stay tuned Doctor Who fans!

"If you've been pacing in anticipation for the last several weeks, waiting patiently for the BBC to announce who will replace the departing Matt Smith as The Doctor... the wait is over. Or at least, it will be soon. Very soon."

"AV Club reported the news that the BBC will be announcing the new actor this Sunday during a live show with Smith, showrunner Steven Moffat, and host Zoe Ball. The special will air at 7PM UK time (2 PM Eastern, 11 AM Pacific in the States)."

"*NEWS* We will be exclusively revealing the next Doctor in a special one-off live television event this Sunday at 7pm on @BBCOne. #DoctorWho"
"— BBC One (@BBCOne) August 1, 2013" 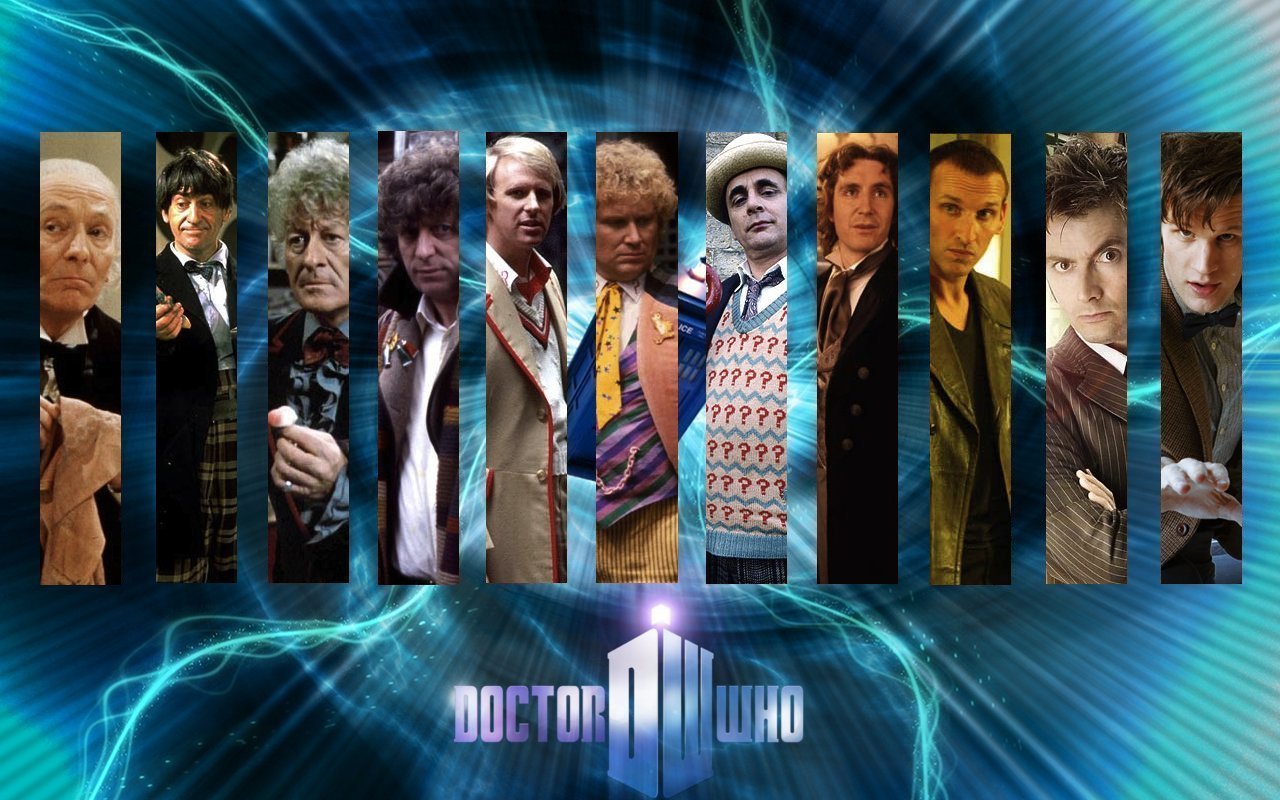 RANT: I dont understand this news system on moddb. This is literally the biggest Doctor Who event ALL YEAR. A new Doctor. Its momentous. And there are less than 40 views of this article...there should be 400!

And I look and what do I see - its been archived!? How is it supposed to get the views it so well deserves if its archived? I just freaking posted it less than 24 hours ago. What the hell...

(For any who dont know how news and postings work, when you post to a mod, group, game, etc. it shows up in the main news, or whichever list. Until it gets archived - then you wont see it on the main lists. Usually after a few days or if there is little interest. This post seems like it was archived before it was approved.)