The NAM Team is pleased to announce the official release of the 36th edition of the Network Addon Mod, NAM 36, for EA Maxis' 2003 title SimCity 4. NAM 36 is the result of nearly a year of development, further refining a project that has been continuously going for over 13 years, and adds a considerable number of new features to one's transportation systems, including the long-awaited FLEX Turn Lanes and Draggable Elevated RealRailway Viaducts. 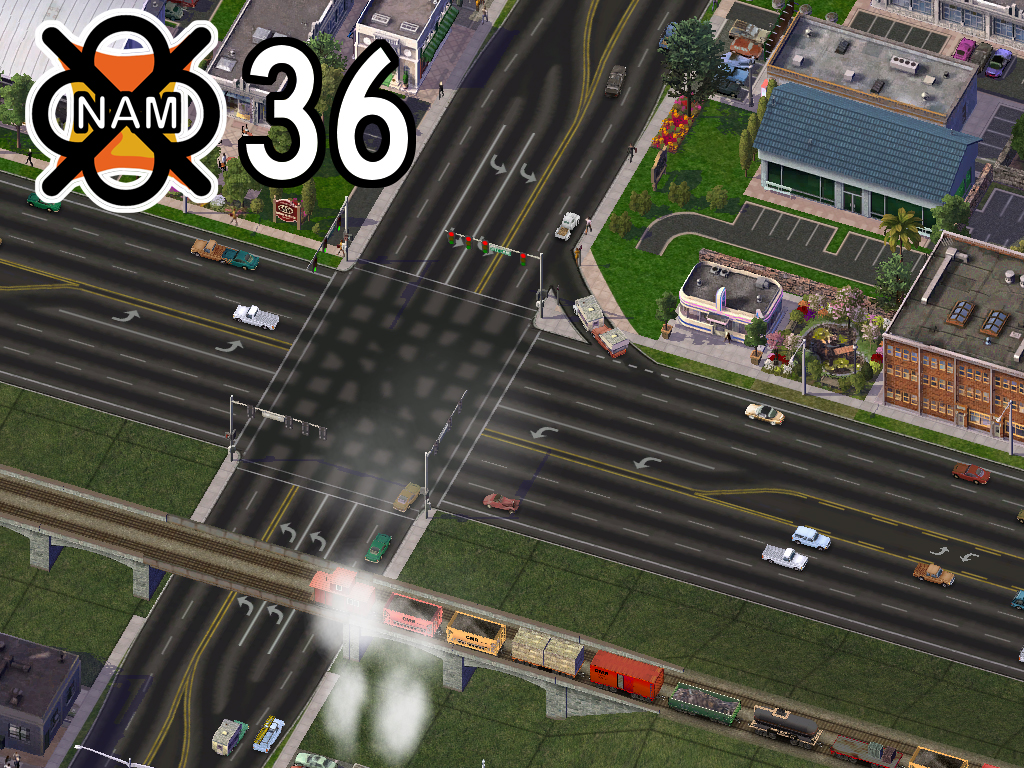 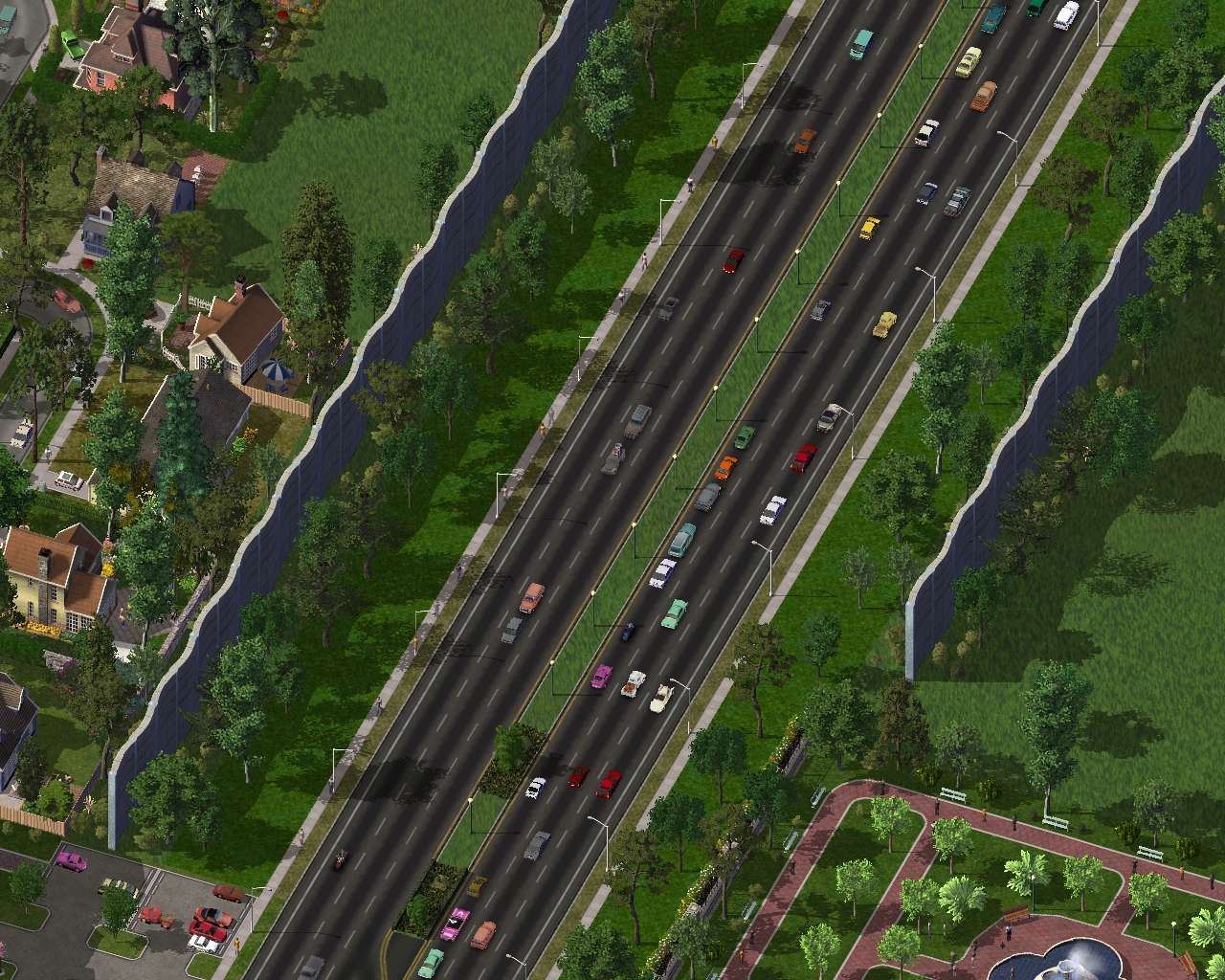 To install NAM 36 on Windows, run the enclosed file "NetworkAddonMod Setup 36.exe", located in the .zip file, and follow the instructions. On MacOS, open the .dmg file contained within the .zip, and copy the "NAM36MacWrapper.app" file to the Desktop or another directory, and run it to install the NAM.

More details are in the enclosed "read-first-nam36.html" file, and on each platform's respective download pages. 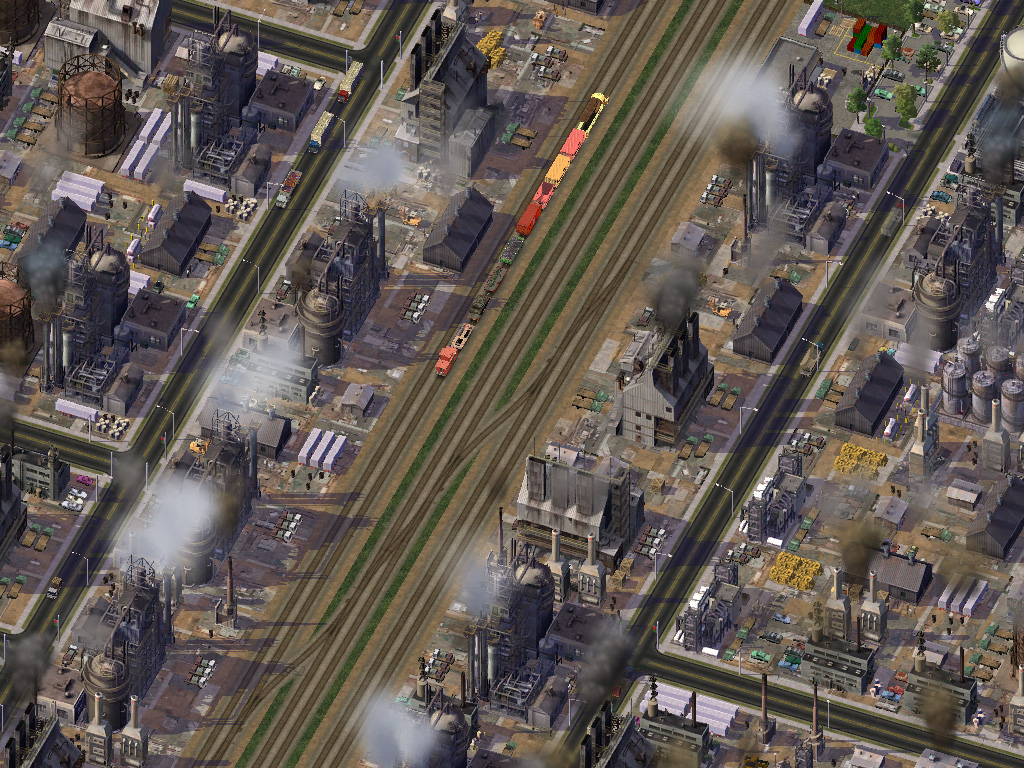 NAM Version 36 requires a retail disc or digital download copy of SimCity 4 Deluxe. Windows copies of the game must be updated to at least 1.1.638 (the version number for disc copies, with the EP1 patch applied). Retail download copies from Steam and GOG.com are pre-patched to Version 1.1.641 and can run the NAM right out of the box. Note that the Origin retail digital copy of the game is not compatible with the NAM, as it remains unpatched and unpatchable. See the Read First document for further details. 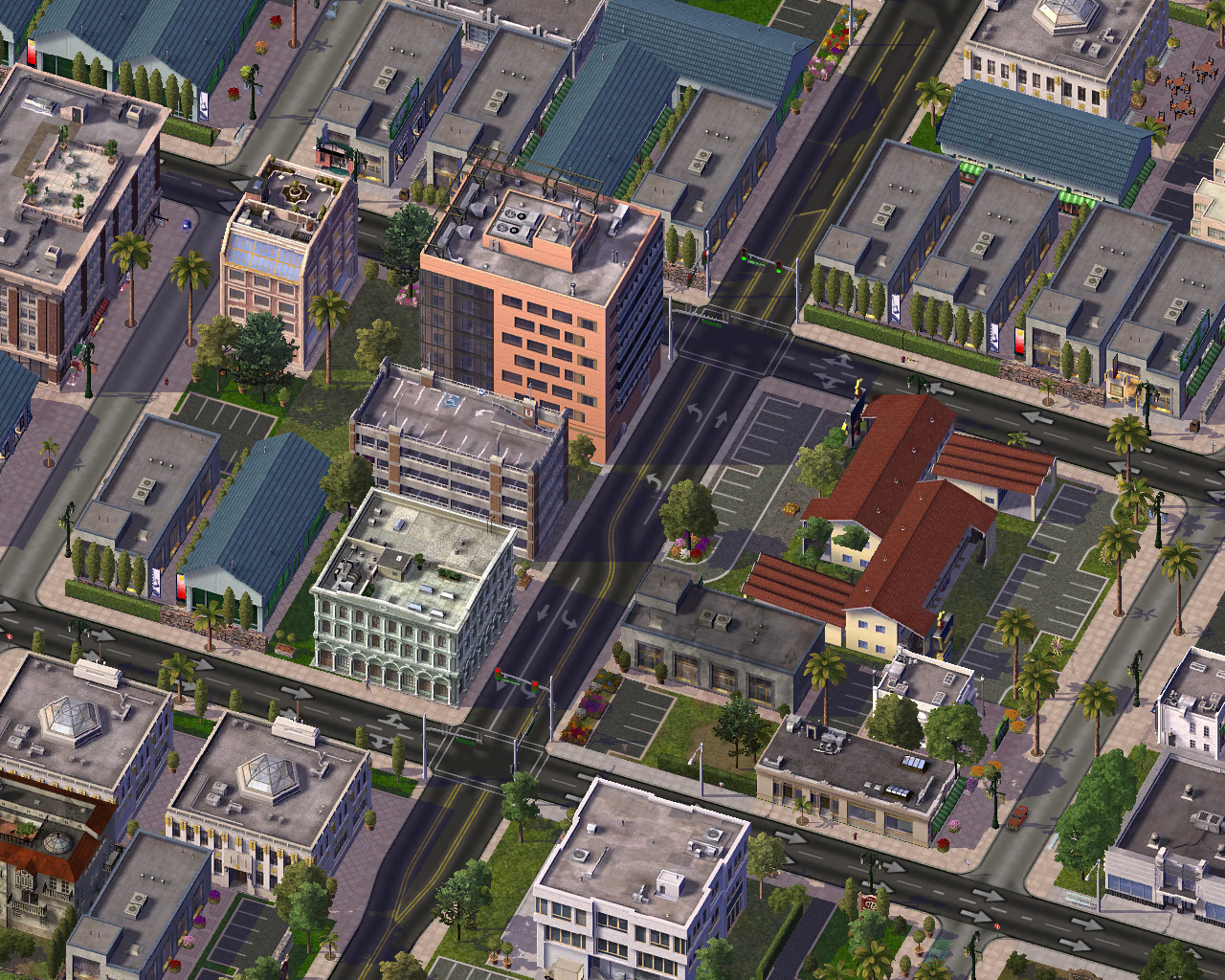 Special Thanks: The NAM Team would like to extend its sincere thanks to all the members of the community for their continued support over the past 13 1/2 years the mod has existed.