SimCity 4's longest-running and most-downloaded mod project is back with another release--its 39th--adding a number of exciting new additions and improvements to the game's transportation networks, including a new set of Subway-based override networks that allow curving tunnels, and a collaboration with one of the SC4 world's most prominent BATers.

Nearly 17 years after its first release, the Network Addon Mod (NAM) is still going, and back with even more new features and fixes for SimCity 4 with the release of NAM 39, the 39th release of the project.

Among the features added in this version is a long-anticipated new draggable implementation of the Flexible Underpasses (FLUPs). The FLUPs system was first devised by German modder Chrisim, and debuted in NAM 24, back in January 2009. This original version of FLUPs consisted of a series of puzzle pieces, expanded in later versions (until Chrisim's retirement following NAM 30), which allowed for another method of constructing underground routes besides the game's base tunnel system.

FLUPs were capable of curving, and with the addition of "cut-and-cover" style tunnel portals, could easily be built on otherwise flat terrain, allowing more compact underpasses, and even underwater routes. However, given that it was still made up of surface-based puzzle pieces that simply had underground pathing, this version of FLUPs was completely unable to cross under buildings or zones, required extensive user modification to cross under parks, and had to be plopped one-by-one on blank terrain.

Later that same year, the NAM Team began investigation into modding the Subway network, an effort spearheaded by High Speed Rail Project (HSRP) and Single-Track Rail (STR) developer Jonathan, later picked up by jondor and Tarkus, with the goal of furthering the mod's underground aspirations. NAM 39 marks the debut of the new FLUPs system, which utilizes the first-ever Subway-based override networks: underground versions of the RealHighway's RHW-2 and MIS Ramp networks. These new override networks, in addition to being draggable, are capable of easily passing underneath buildings, zones, parks, vegetation, and blank terrain without puzzle pieces.

The process of crossing other networks has also been improved, with the addition of the new overrideable, FLEX-based Overcrossing Pieces (FLEX-OCPs), which support most of the NAM's myriad override networks in a more easily-navigable package, also interoperable with the old FLUPs. The FLEX-OCPs are even capable of supporting the components of the Network Widening Mod (NWM), a long-requested addition. 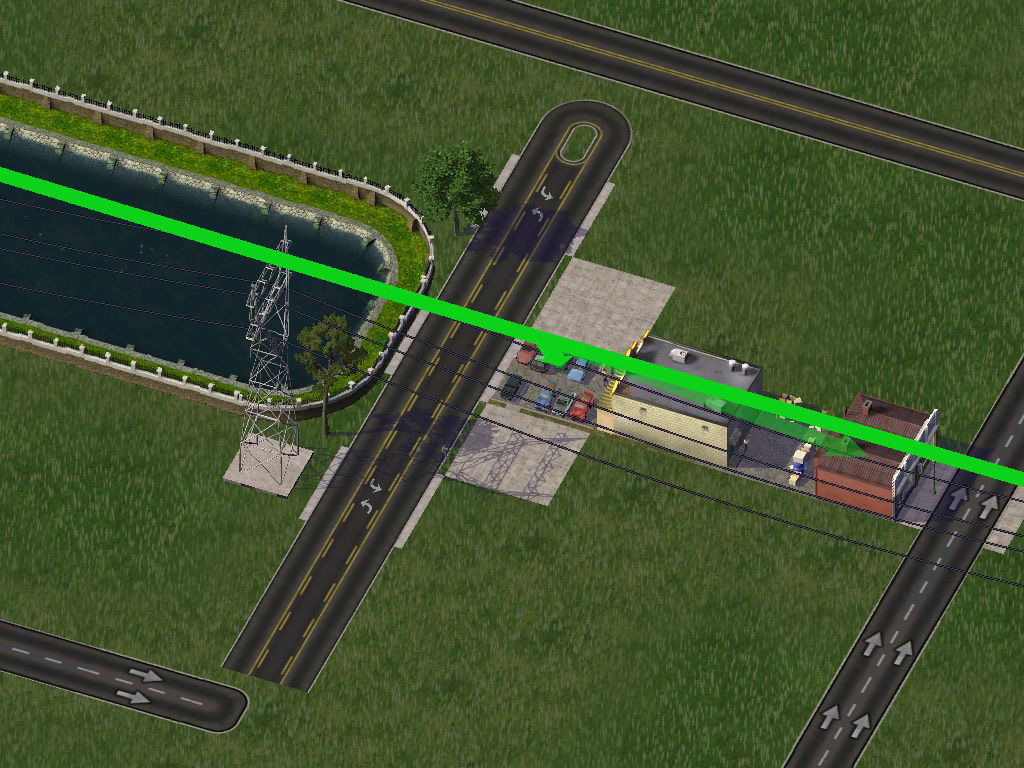 In addition, these new networks are joined with a new FLEX-based overrideable tunnel portal entrance, which features models designed by the prominent French BATer Girafe, who has recently joined the NAM Team, and is best known for his work for the BSC and VIP Team. These new tunnel portals also feature full custom nightlighting, activated by connecting the portals to a power source. The nightlighting options available in NAM 39 support both the default Maxis Nite standard, as well as the Dark Nite standard, used in the mods developed by Gizmo28 and SimFox (pictured below). 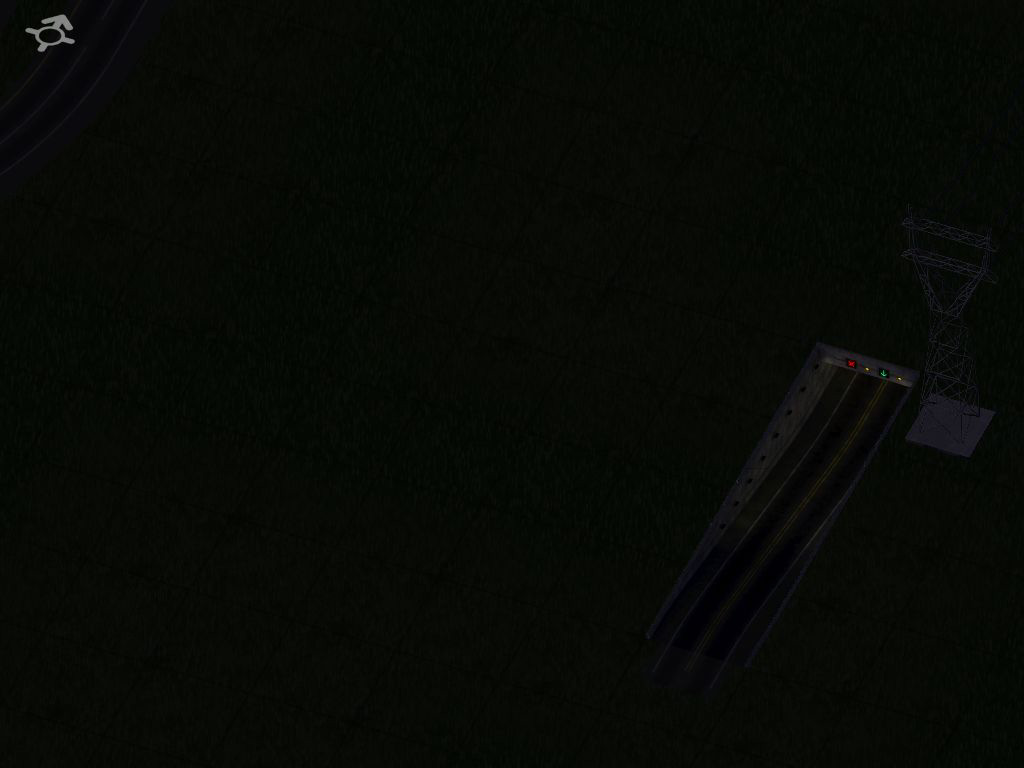 In the video below, Tarkus demonstrates the features of the new Subway-based FLUPs system:

The other major flagship feature of NAM 39 is the Alternate Viaducts, developed by eggman121 of RealRailway and RealExpressway fame. The Alternate Viaducts provide for three new styles of Draggable Road Viaducts, designed to give additional flair to short overpasses, emanating from FLEX-based On-Slope Transitions (FLEX-OSTs). These new viaducts can also be overridden by the base Street network and even Street Addon Mod (SAM) sets, allowing for even more options. The handy tooltips on the menu items show which viaduct styles support which network crossings.

In this next video, eggman121 shows the features of the Alternate Viaducts:

In addition to these two major additions, NAM 39 also includes the following:

In case you missed some of the features which were introduced in the two releases which came out earlier in 2020, NAM 37 and NAM 38, here are some brief highlights--including diagonal FLEX Height Transitions (FLEX-HTs) and vastly improved stability for the RealHighways (RHWs), diagonal crossing support for the Draggable Road Viaducts, Hybrid Railway (HRW), and Single-Tile Roundabouts. All of these features are included and improved in NAM 39. 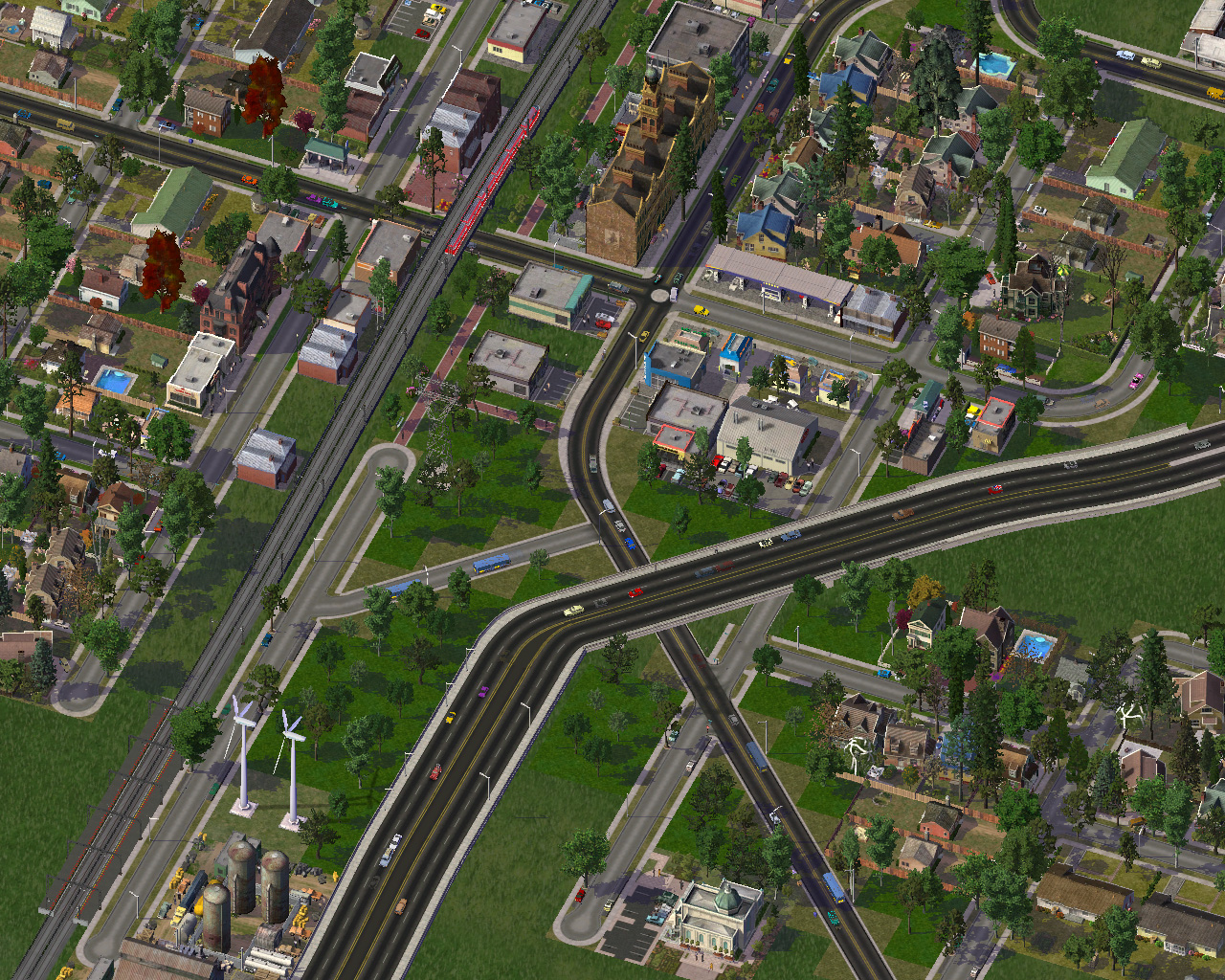 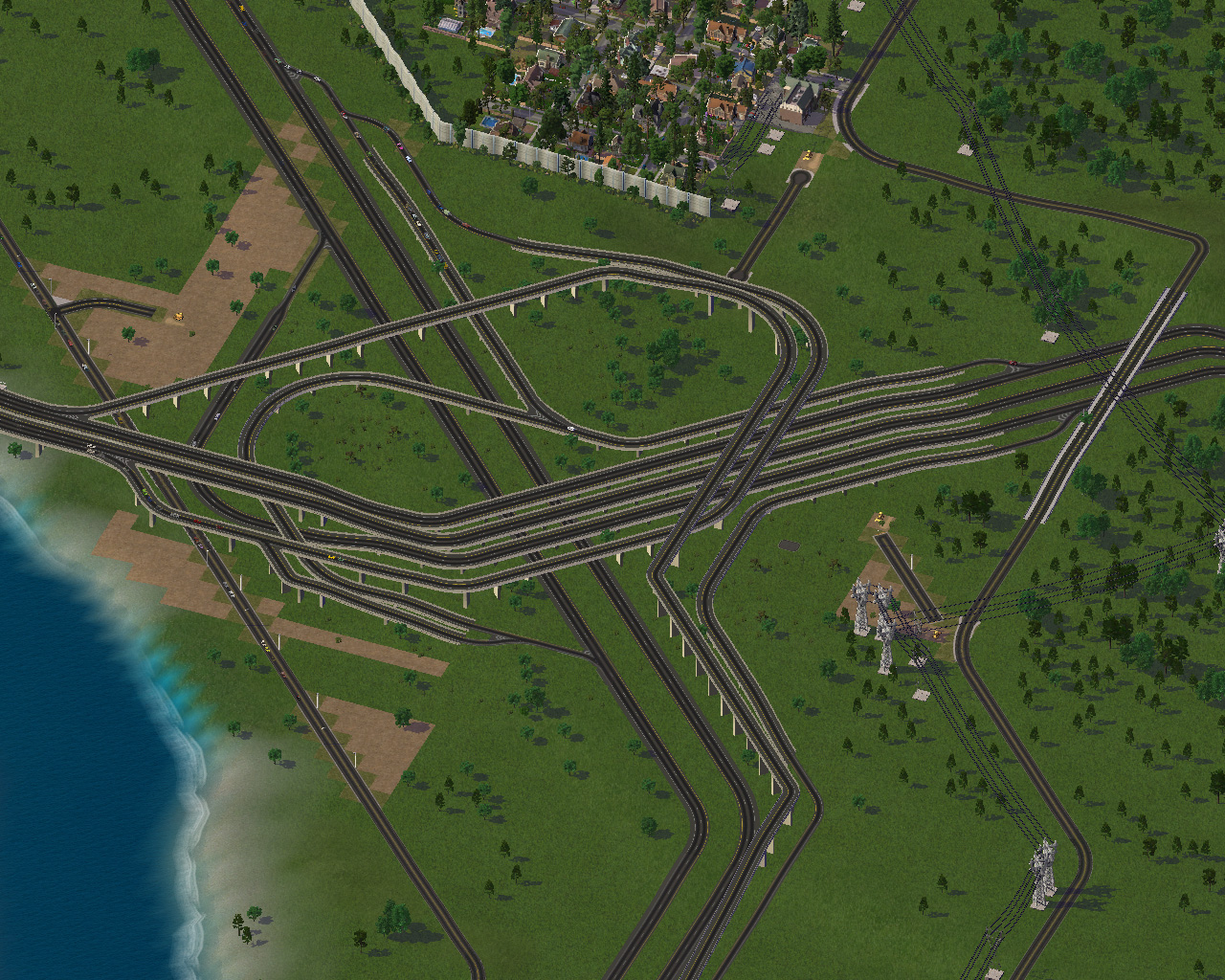 Additionally, 2020 marked the debut of the NAM Team's new Java-based installer, which is cross-platform, allowing much easier installation on macOS, in addition to removing many of the reliability issues in the installer used in NAM releases from the late-2010s.

The NAM, as installed by default, has the following requirements:

Installation on systems with 32-bit operating systems and/or less than the recommended amount of RAM are possible, but require manual compilation of a smaller NAM Controller file, using the enclosed NAM Controller Compiler utility. The RealHighway (RHW) system is the most system-intensive part of the mod, so unselecting most/all of the RHW boxes is recommended on lower-end systems. It is also possible to install just the Traffic Simulator Plugin, by using the enclosed Traffic Simulator Configuration Tool (TSCT). The NAM Team is also evaluating the prospect of producing a "Lite" version of the NAM, for users on lower-end systems, or otherwise desiring a lean installation.

More information, including more details about installation and how to use the mod's many features, can be found in the NAM Documentation, which is enclosed in the download, and also available online. The "read first" document contains most of the installation details.

The NAM Team would like to thank the SC4 and ModDB communities for their continued support, and we hope you enjoy the results of our latest efforts.