The NAM Team is pleased to announce the official release of the 35th edition of the Network Addon Mod, NAM 35, for EA Maxis' 2003 title SimCity 4. NAM 35 is the result of nearly a year of development, further refining a project that has been continuously going for over 12 years, and adds a considerable number of new features, including draggable Fractional Angle Railroads (FARR) and much more. 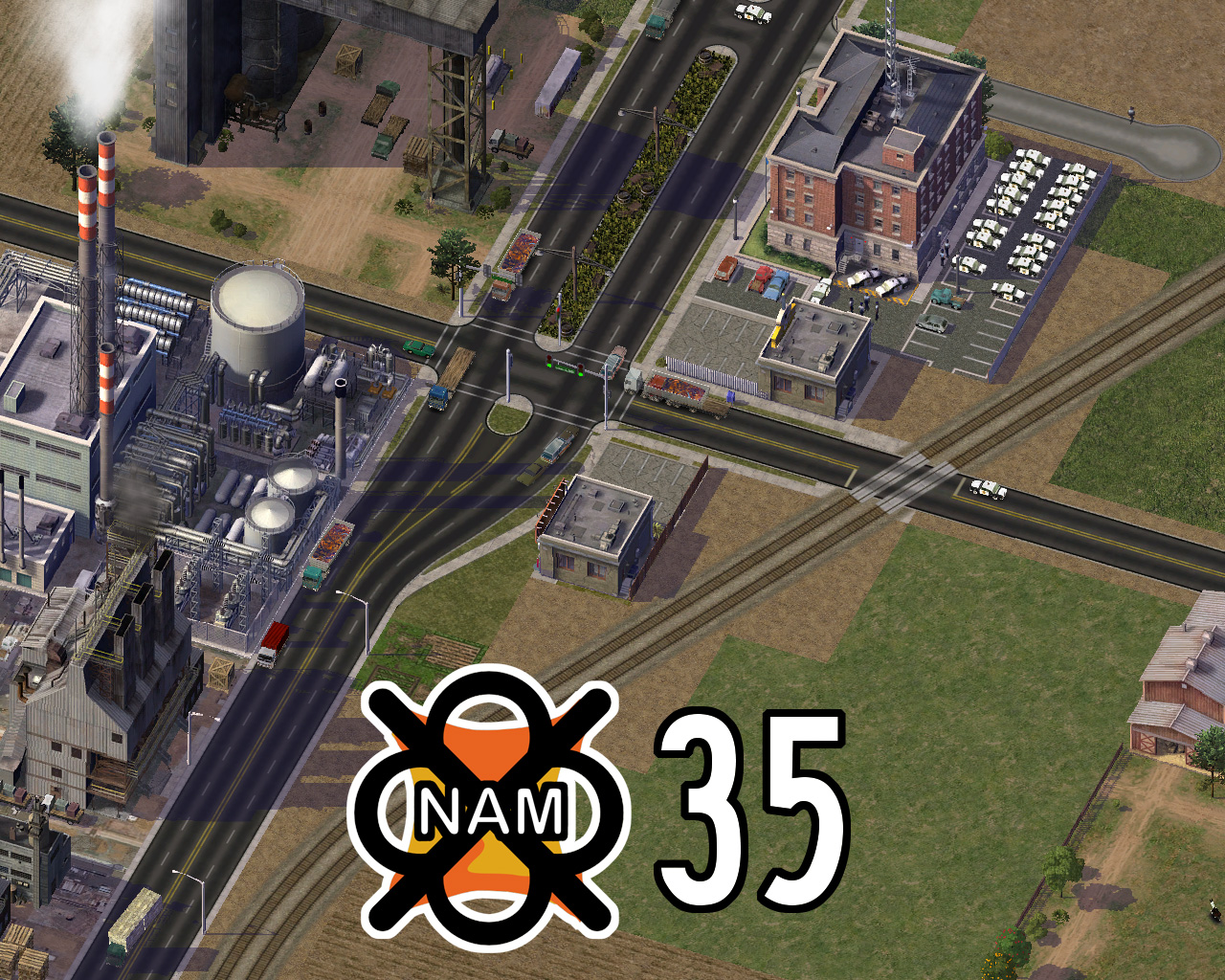 Special Thanks: The NAM Team would like to extend its sincere thanks to all the members of the community for their continued support over the past 12 1/2 years the mod has existed, and to SC4 Devotion, which has graciously supported the NAM Team in its 10 years of operation (as of this month).

This is so awesome - congratulations! :D

It's been years since I've played any form of SimCity, and even then was only a demo played over and over and OVER again. That said, over the years since, I've kind of peeked in on what's happening for SimCity content; and to this point I think I'd really love seeing some Let's Play videos on mods like this for SimCity.

I've got you covered: Youtube.com

This guy has done a bunch of Simcity, usually with mods.

Thank you. I think I recall seeing one of the earliest of Dwyrin's videos, it's nice to see there's more for me to see.

Will we get a Mac version? Or is this compatible with Mac as well if I do manual installation? Thank you very much!

There already is a Mac version posted. Just look below the Windows version. Unfortunately, there's no one on the team with any real experience running the NAM on a Mac, so we're extremely limited in how much tech support we can provide.

Amazing work! Thanks for keeping this alive and spending time on future releases!!!