Since the project has reached the age of 3, we're proud to present new screenshots and facts.


Three years have passed since Nehrim's development began - a long time, but it was a time productive enough to finish a very big part of the project. The Main Quest, containing of 35 parts, is nearly completely implemented, just the big finale has still to be done. Also the German voice acting has already begun and is making good progress.

Some facts in numbers: At this point of time Nehrim contains 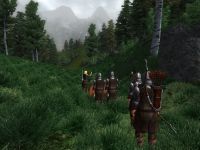 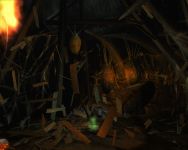 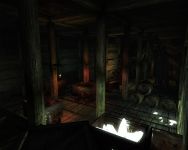 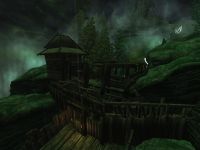 Hell yeah, this is great! So excited to play this!

Looks extremely interesting! best of luck! hopes this turns out great, as I am in the mood for a really good rpg XD

I've been waiting for this for a while, this mod will be the only reason for me reinstalling Oblivion.

You guys have done some really impressive things with this engine, time to digout Oblivion!

Will there be an option to play the game in German with English subtitles? I always prefer playing games in their original language.

awesome. And in my mother tongue too :-)

Will this be released without voice acting too? I'd rather have mute people than german speaking! (no offence)

Holy shite, this is so awesome, I couldn't believe how much this doesn't look like the original game, well done!

cant wait for this, greay job!!! and thanks for not letting this mod die.

i love the level design and the look of the mod

WOOOOOOOOOH, that is ALOT of work done, this will be fantastic when this is finished :)

Im curious as to how you guys will make this standalone (mod-wise). Do you have your own folder and executable? Or do you require the game to run off the Oblivion.esm and run your own voiding the current save games?

Congratulations! Some impressive work you've done in those three years.

Wait.. 3rd birthday?
You started developing this mod 5 days after the release of Oblivion? 0.o

the fact that this is not a mod but new game speak for itself great work everyone on this-BUT
only German voice acting has just begun??
this means in english we cant expect it for another half or a year??