Greetings everyone! Kyle here with some exciting news! The Multiplayer Update is finally here!

Kyle here with some exciting news!

The Multiplayer Update is finally here!

Be sure to wishlist on Steam! The estimated release for Knights of the Silver Table is Q1 2020.

And with this huge update, some changes have been made to the game. So to be sure the game loads and plays, you may need to select New Game so the save system can start a new save file with the updated code. But just so everything is working, it would be a good idea to go ahead and start a new game.

In some cases, you might need to uninstall the game demo and re install it.

The Multiplayer has been tested only with Xbox One controllers. Other controllers are not guaranteed to work.

Along with the Multiplayer Update some things have been changed with the game to make it function with multiple players. 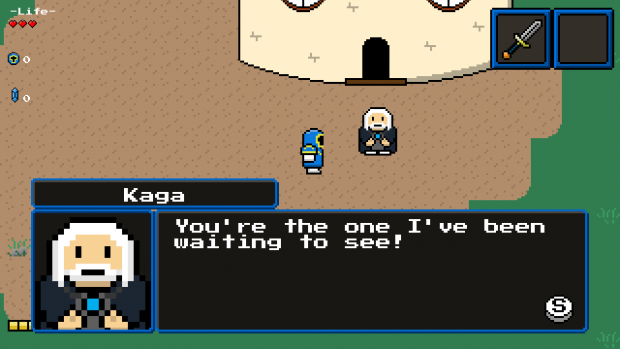 Until the next update, Be Brave and Courageous!