This update is pretty hard for us.Because there is so much to tell, I don't know where to start. Let's keep it simple but with lots of news.

Posted by FarathanStudio on Jun 9th, 2021 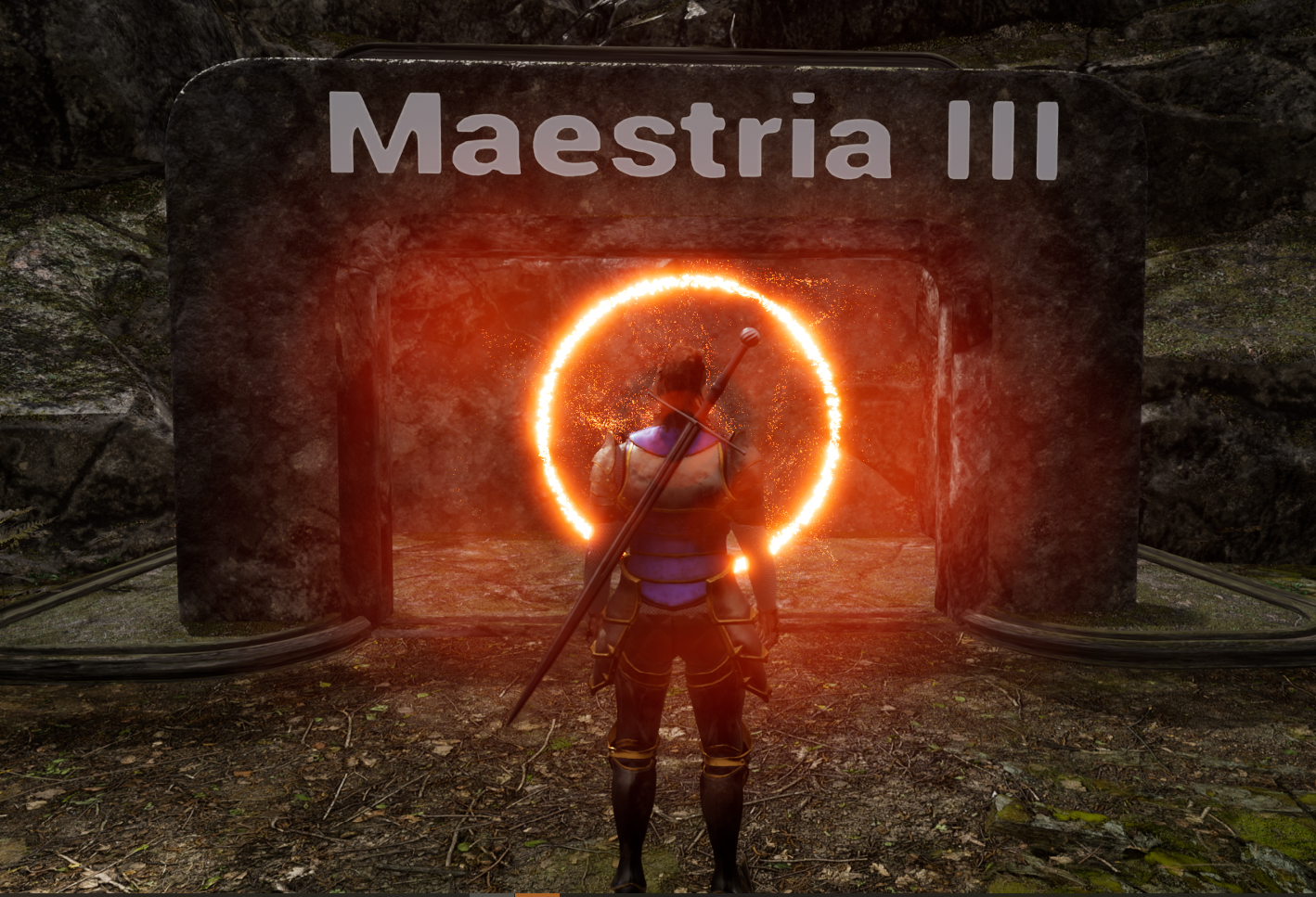 This update is pretty hard for us.Because there is so much to tell, I don't know where to start. Let's keep it simple but with lots of news.

We had a pre-beta white weapon system test. And the opinions are divided. Some say it is still stiff, some say they never excepted to be on this LVL even in the main game. Most important thing, we know in which direction to work.

What is still to fix

Here you can watch how it looks like and below the video there is a link to the demo. So you can test it yourself. It is recommended having at least a 4gb graphic card and Intel Core i5-10600K BOX 4,1 - 4,8 GHz.Drive.google.com

There will be 44 monsters in our game. But 12 of them are versions of the main monster. For example, Munter and a Sulfur Munter. So using a little of the color differentiation but in a nice old school fashion. So lot's to do. The bosses are not in the bestiary, so there are no story spoilers.You can get a copy from the link below. It's in English and Polish. Big thanks to DerBelter for fixing our spelling mistakes 😊

The English dialogues are all commissioned and paid for. So the English voice over is a fact. Here big thanks to Major5th and Phillip&Lucy Freeman's as well as my friend Theophil-nerd who took on the challenge of voice-overing the foreign characters in our game, and he made it excellent.About the other languages voice overs we will reveal something in the update after holidays.

We are going to change all our materials and from now on name ourselves Indie RPG. It is just a cosmetic thing, but we want to make sure no one will feel tricked in any way.

As you all know, we are a small company. So we don't need to sell 100k copies to be able to keep on making games and keep growing our possibilities. That is why we decided to make games only for a certain type of players.

So basically if you are older than 25, you don't need all this effects that are in AAA, but you want the game to challenge you and make you think and most important let you play how you like it. You will fit right in.And to the letting the player live, discover, and challenge scheme we want to stick, even if it means less sold copies. We believe players like us deserve games that develops our characters, not make us movie watchers.

That means that we will remain deaf to comments and needs of casual players. We are a small company, we don't need to please everyone. And for the group we will try to make happy we pick the part of the experienced gamers. There is a ton of easy, telling you how to live AAA titles out there.

5. Almost all underground levels are done too.

Catch some screens.With the castle scenes, our dear friends from Mana Station helped out. And with the Ice Cave MAVI. The underground forge is made by us. 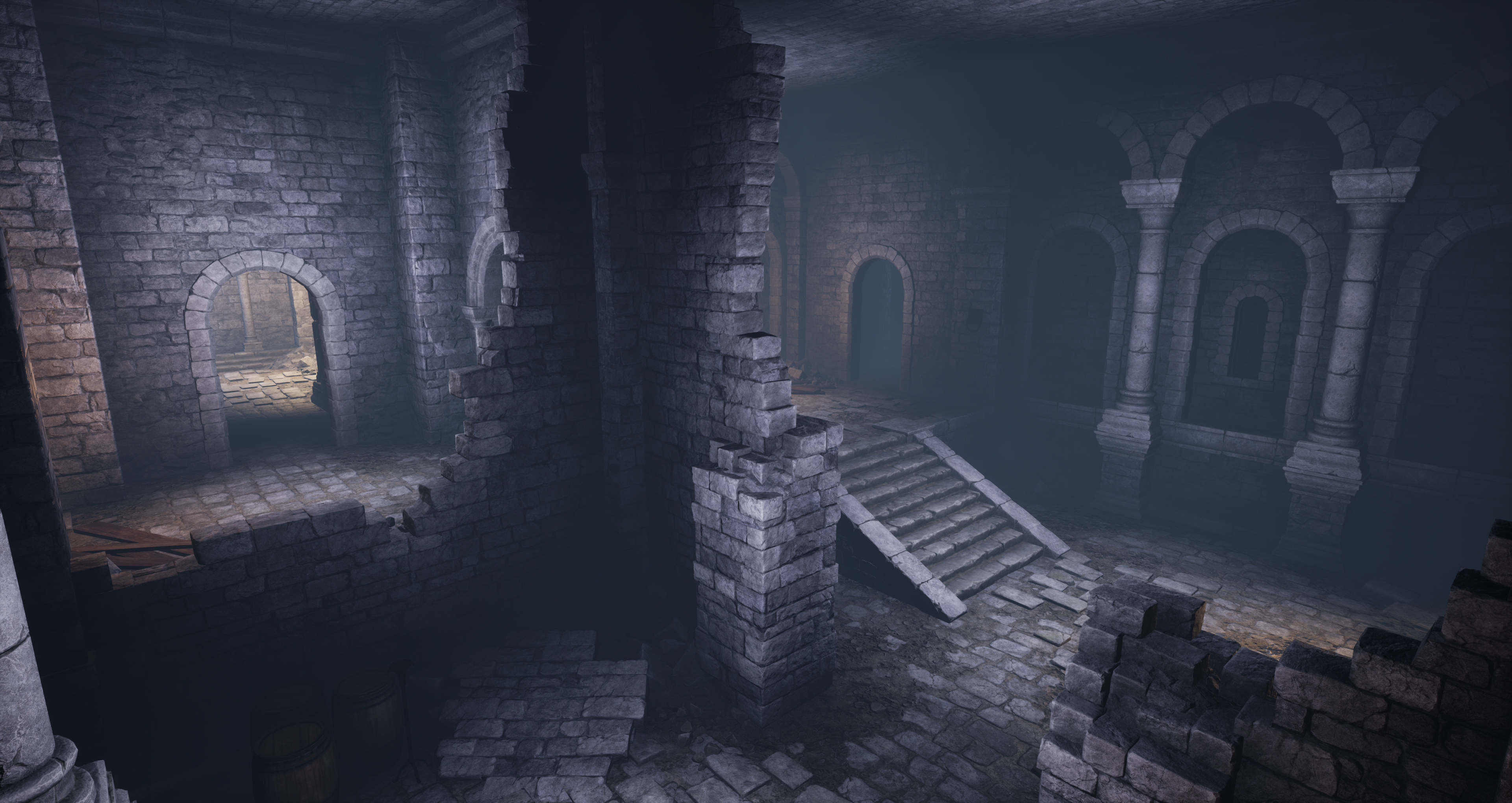 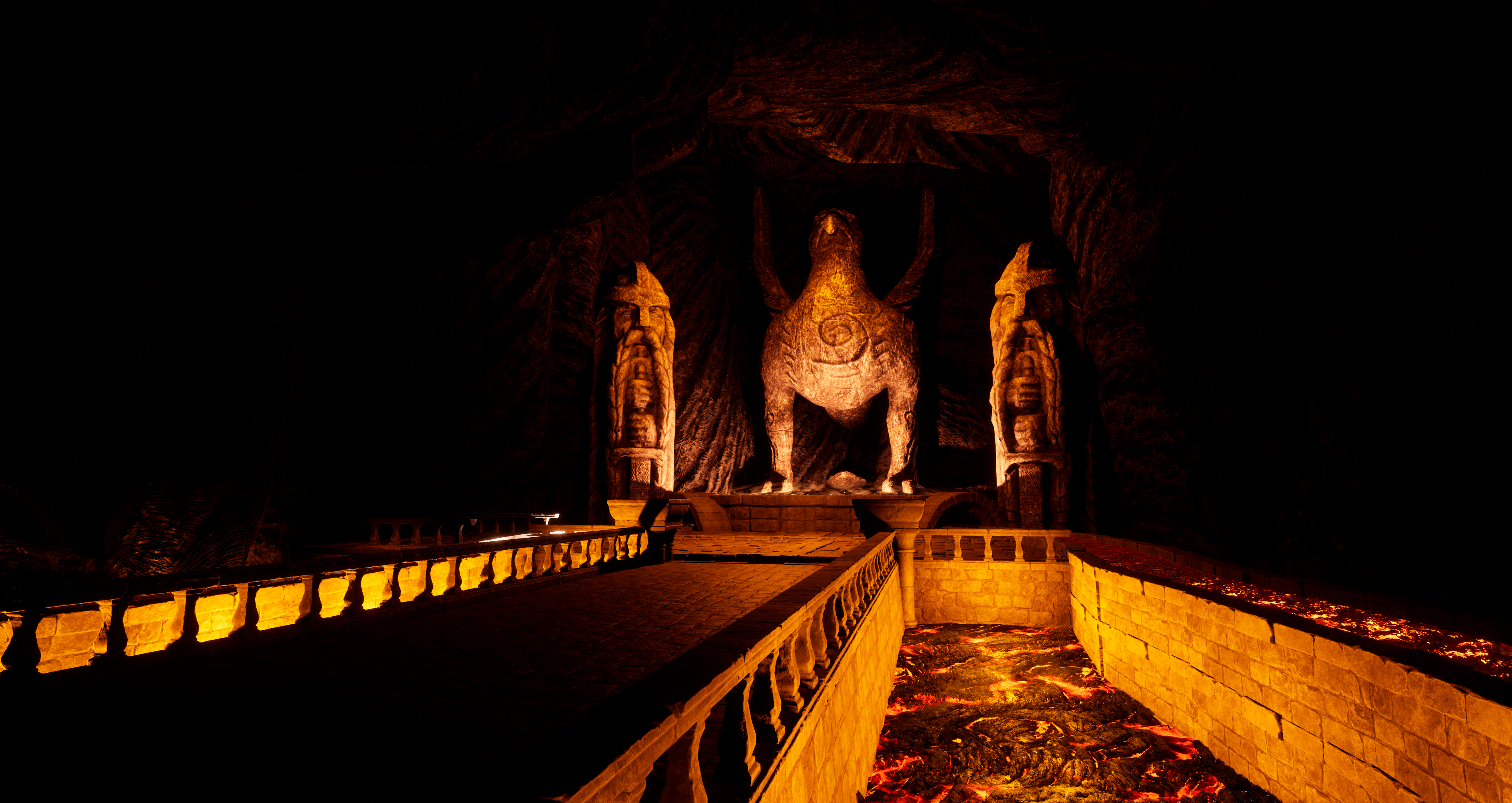 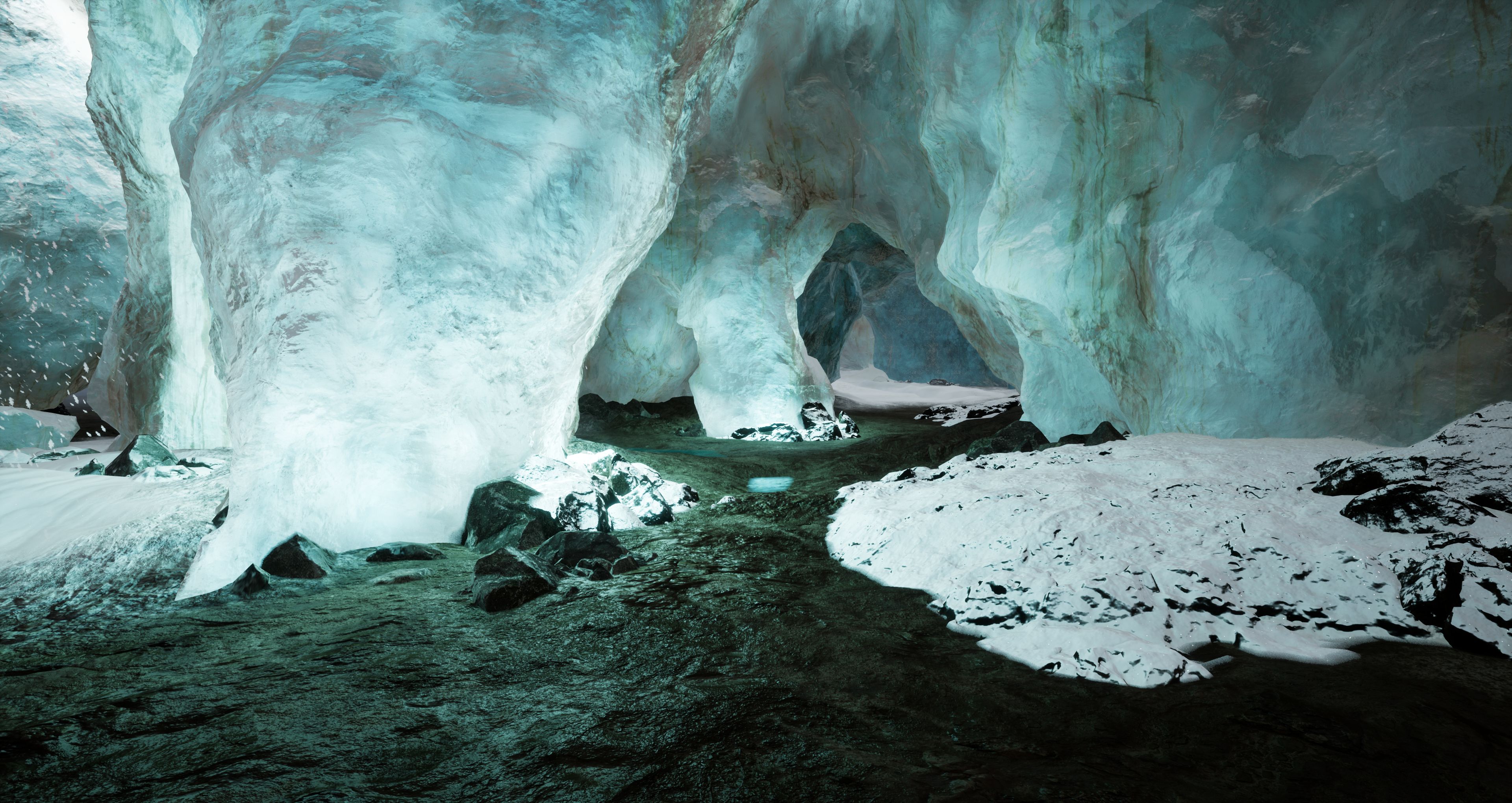 6. What`s next.The holiday period will be a period without updates.

So there is a big plan to make.

I hope you enjoyed our new update and that you got hyped again to play our game. See you again in September 😊