The MK47 is an advanced 40mm grenade launcher in use with US Special Operations Forces (SOF). 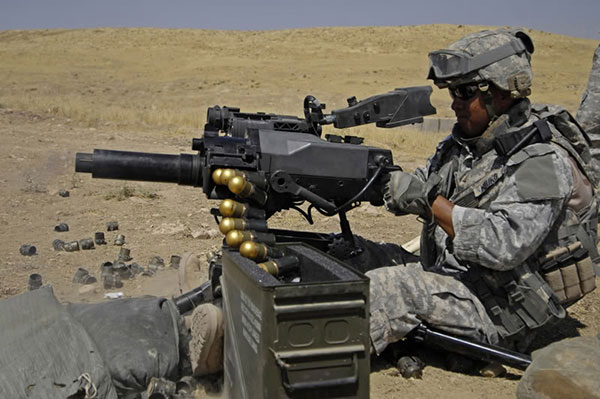 The weapon system is produced by General Dynamics while Raytheon is responsible for the Lightweight Video System (LVS) fire control. 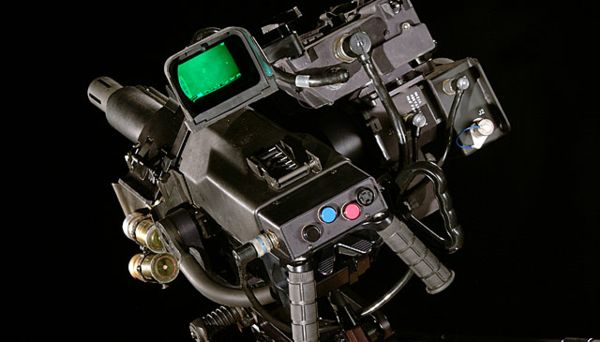 The MK47 features an integrated computer assisted fire control systems and programmable ammunition. A AN/PWG-1 Lightweight Video Sight, linked to a ballistic computer and laser rangefinder, enables the operator to identify and accurately engage targets, day or night. The fire control system can be used to program PPHE grenades to air burst above the target - ideal for engaging troops sheltering behind cover. The weapon features a Picatinny rail for the mounting of additional sensors such as a thermal sight. 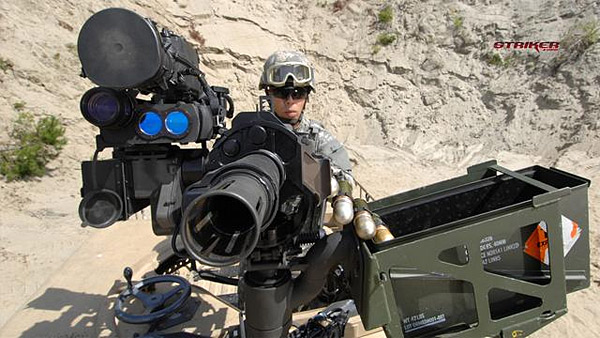 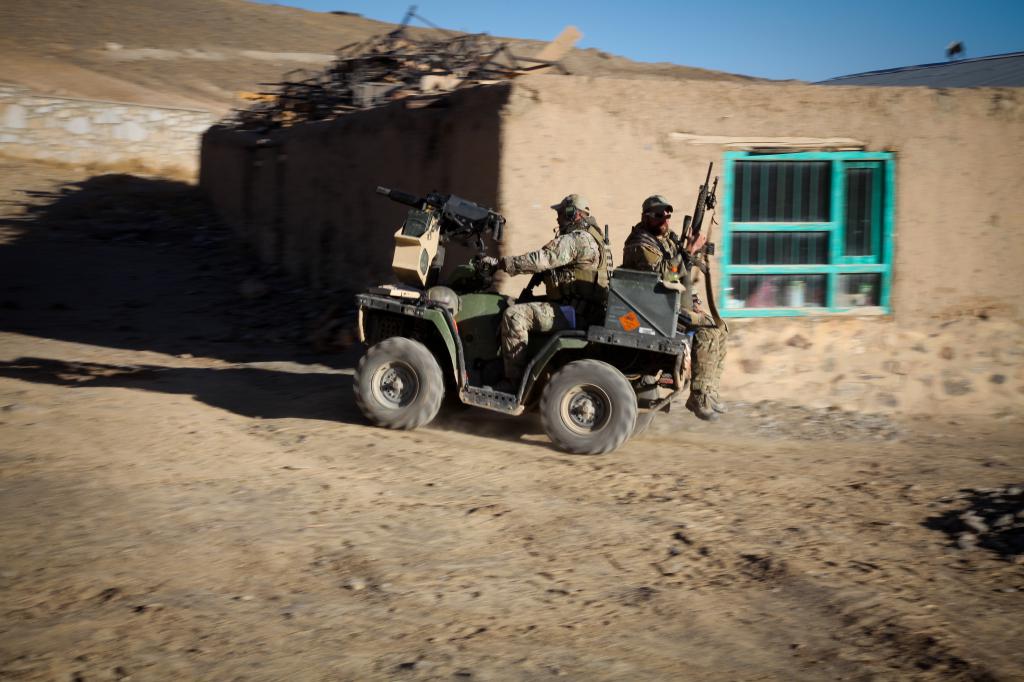 At 39.6 lbs, the MK47 is significantly lighter than the 77 lb MK19. Posted videos in the comments section. greetings

Great, i wanted to know more about this and now i do, thanks