Hello fellow Bloodlines fans! I just wanted to give you a quick update on what's going. It's been a long time ago since I've posted any news update, apology for not posting any note about the progress for some time.

I cannot stress myself on how important is for us to progress with Bloodlines Resurgence. We are in serious need of experienced programmers, who have experience in many fields in Source programming.
The mod suffers enormously due to lack of active coders working on the project. If you think you can help us with your programming skills, please send us an e-mail at bloodlinesresurgence@gmail.com.

The mod won't be ported on the Alien Swarm engine any time soon. The biggest reason why is that without an experienced coder working on porting various Half-Life 2 codes into Alien swarm, it is not possible to progress on that branch. The mod will be continued on the Source 2007 until it's stated otherwise.

This video showcases some of the animations played by various models from the original game.

This small video showcases the camera work and scene, mimicking a part of the tutorial scene (without a dialog). 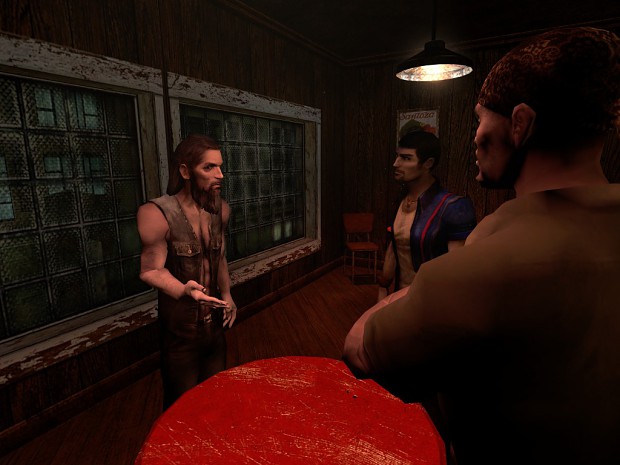 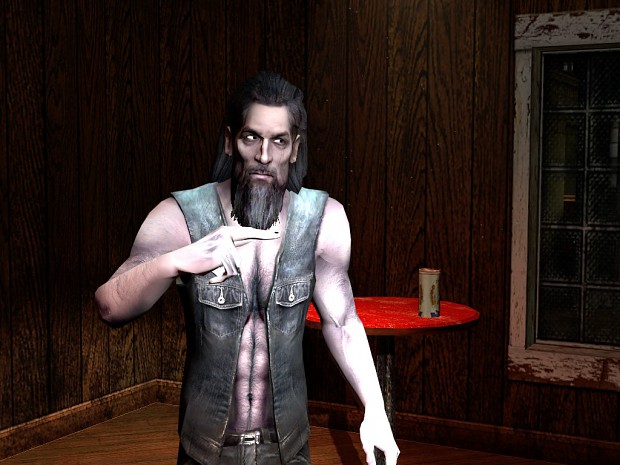 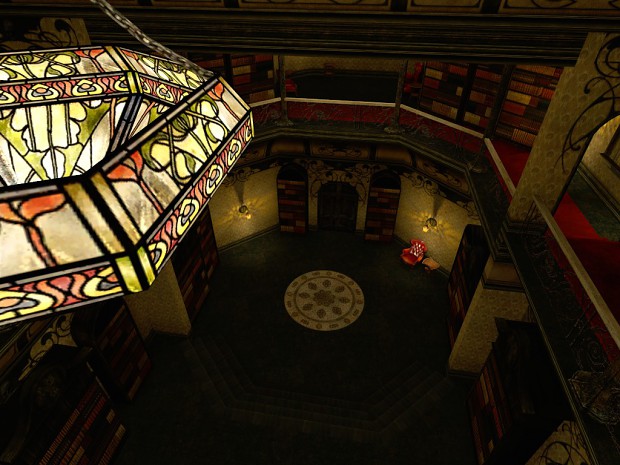 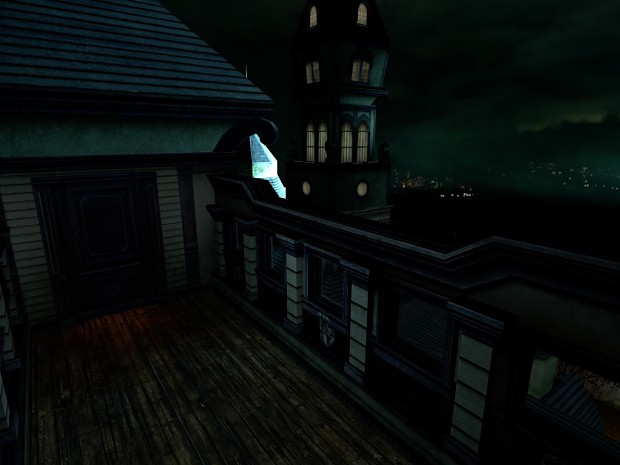 We now have a new wiki site for providing all sort of information about the project. By now as you can see, it is still work in progress, but soon it will contain more articles providing you more information.

If you somewhat missed out the old demo installer for the mod, it can now be found at this page.
Please note that the installer is still has a few bugs, therefore if there is any problem with the installer, please send us an e-mail at the address above or reply here at ModDB.

More information can be found at our forum at Forum.bloodlinesresurgence.com
Don't forget to visit our new Youtube channel found here.

You tried putting up Job requests on Moddb? There's a section on the main page for it, works well.

Yes, I thought of that sa well and it will take a short time until shows up on the main page.
We really need experienced coders in order to progress with the mod.

That's good, just got the update you did. Not sure why I was voted down, but ok. :P

Good luck with the project, really an epic task. I'd especially like it to be completed for the many extra possibilities on modding it.

PS: you finished in this week RPS MOD news :)

Amazing work! I'm glad to see the mod isn't dead! I wish I could play the original game again but it's so buggy I can't even get on the main menu now...

I loved the original, except for the bugs :) So if you can manage to ship this, I'll love to play it.

this is very cool by the way, i loved this game to death. :)
i would so love to see this game finished. xD