This week, we have a few more things, a video, some new screen shots and more!

This week, we have more - desktop backgrounds, videos, screen shots and more. I've been developing an idea for the mod - a suspense moment of sorts, and over my flights from Honolulu to London I worked on it inflight. It's called a 'Blackout Moment' where the ship rumbles and blacks out - shutting off the lights, leaving you in complete darkness, considering there's no flashlight in this mod, that's just cruise control for scary. These blackouts last for a few seconds to a few minutes. Here's a demonstration of the Blackout I developed over my Traveling to England.

This one only lasts for a few seconds - but it's enough to scare someone for at least a moment.

Aside from these 'blackouts' I've made a few desktop backgrounds for you to enjoy if you're anticipating this mod - here they are. 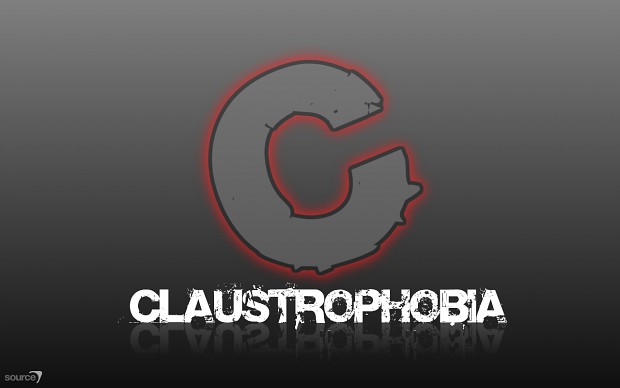 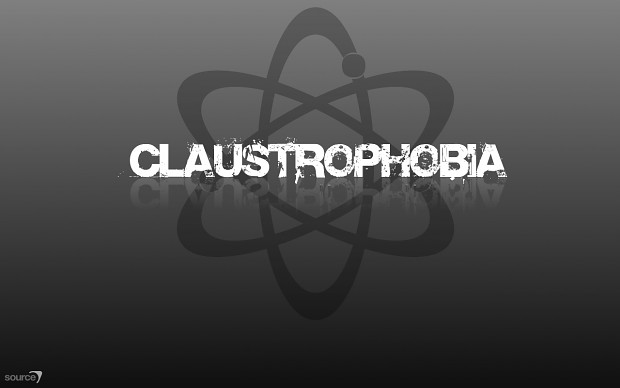 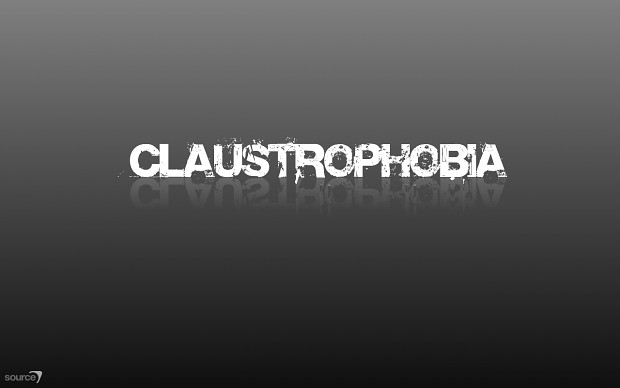 I use the one with the 512x512 Version of the Game's Icon. With the Central file for the mod in the center of my desktop.

School is starting in the next week and the mod development might slow as I have to get to working on school unlike last year. So until next time, that's just about it!

Nice updates, good to see that this mod is still active.