During the last month, the team has made good progress on several keys part of the mod :

Theater
Situated Downtown,the theater will have 2 different rooms, each having a different purpose,whether showing youtube clips or a full blown movie and it will be absolutely free (More information can be found in the Features section). 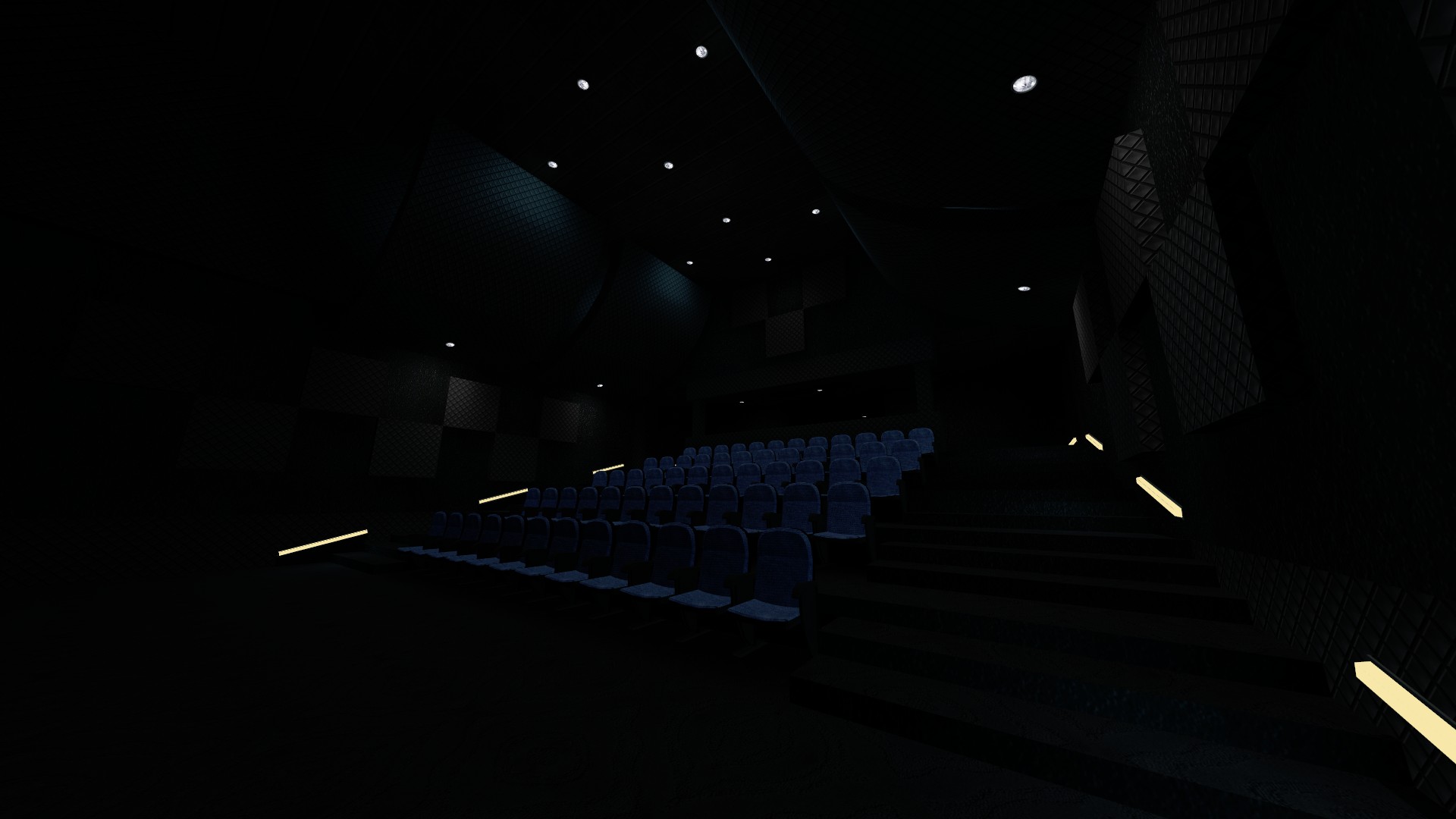 Nightclub
Having been completely redone, the nightclub,now relocated from the industrial district into downtown in order to keep it close to the others important locations of the city. Now being two times larger than the original, the nightclub received a brand new floor with a bar and private room in order to give the players a more realistic look and more features. 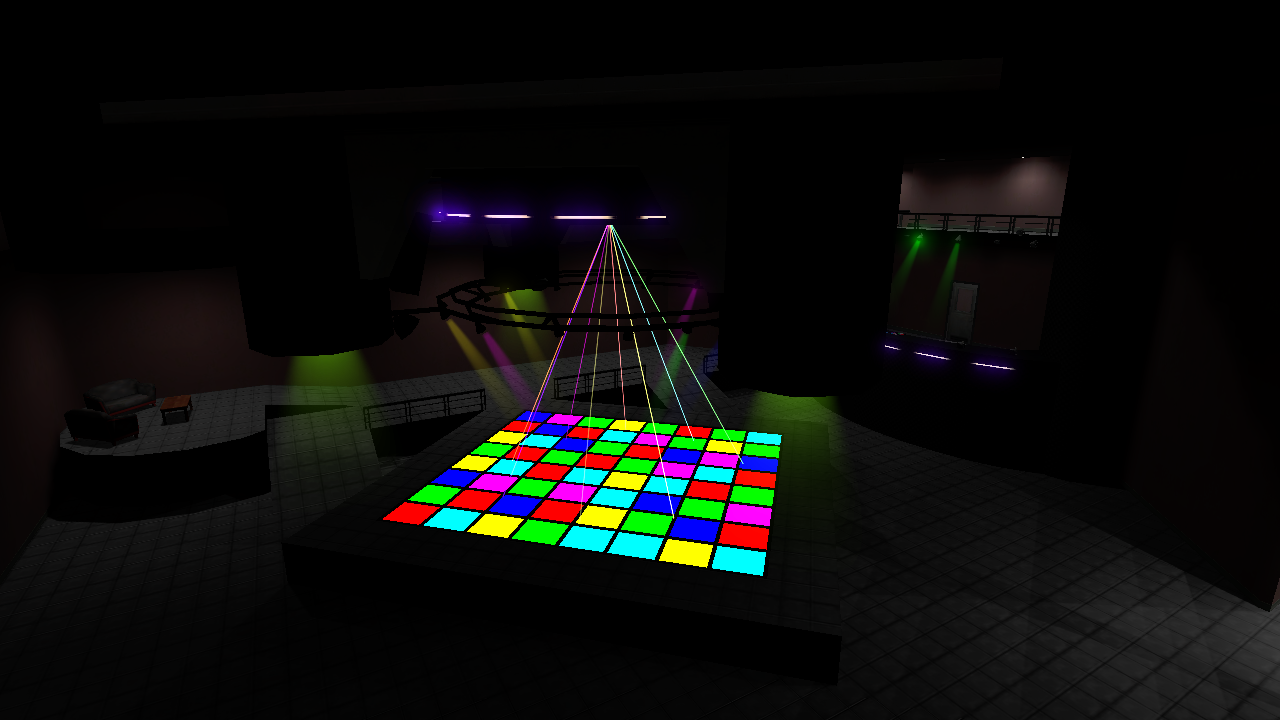 Subway
The subway system will permit players to travel between the industrial district and downtown more quickly than on foot. 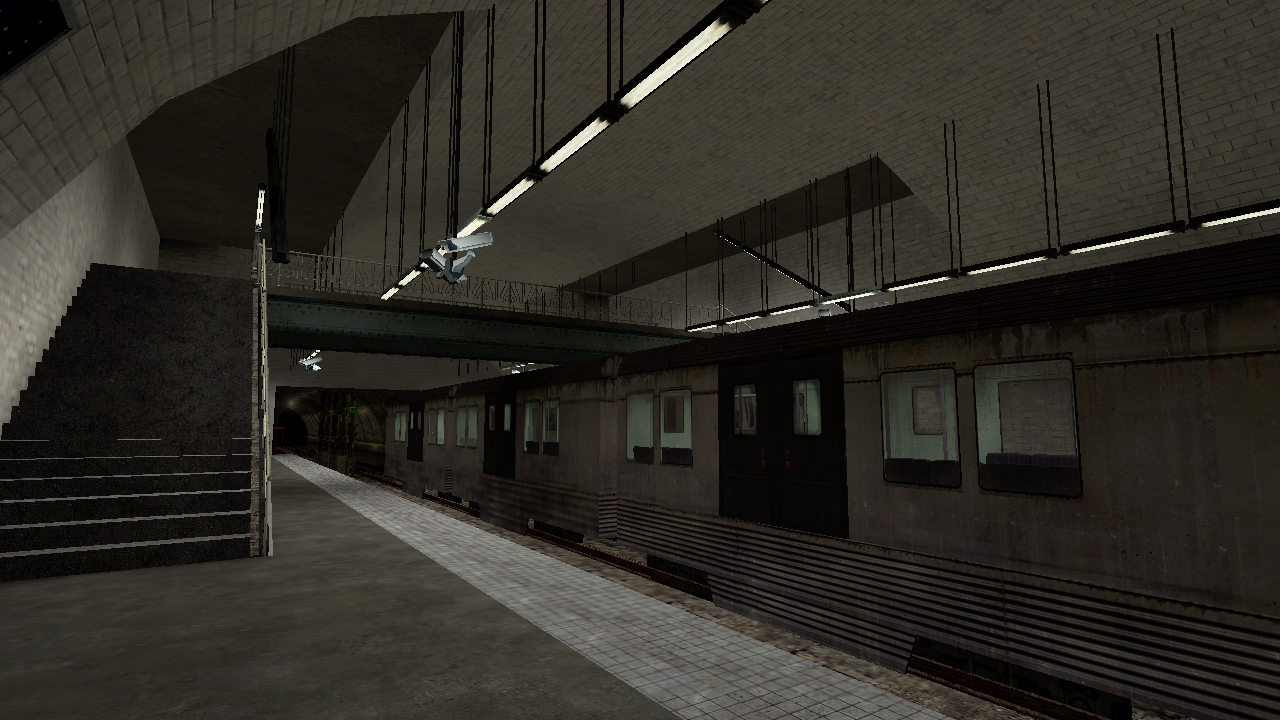 Spawn Point
Players will spawn each time they connect to the mod into Downtown biggest building. 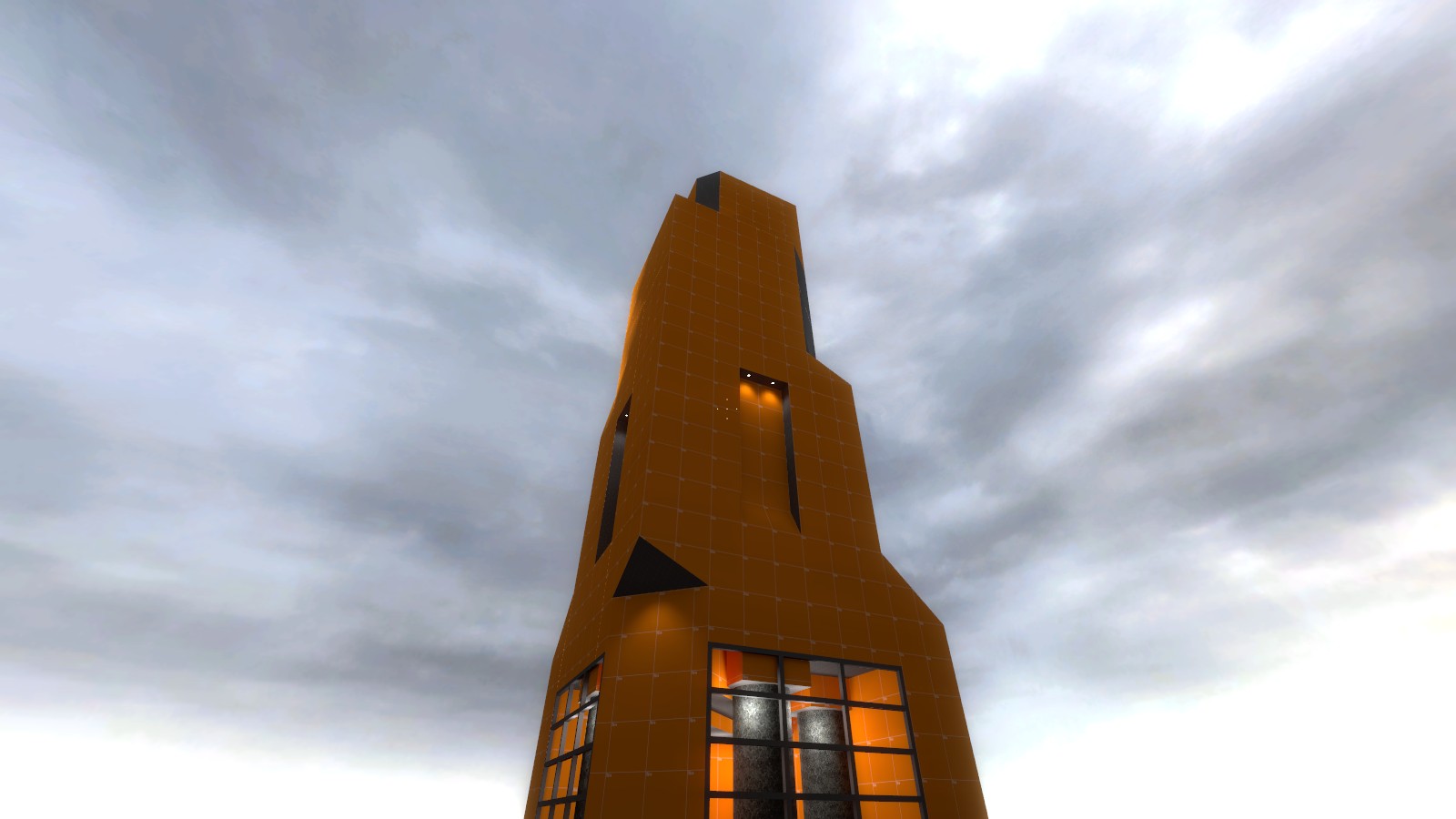 Cars
Still in the planning stages, Mrp will have his own car system. Visiting our car dealers, players will be able to buy their own personal cars that they will be able to use to cruise around the city. The cars will range from one users cars to fully customizable ones with plenty of room for the player friends depending on the car price. Players themselves will also be able to sell their own car to other players using our trade system.

Theater system
Each theater room will have his own independent video system that will be able to play almost any kind of video source coming from the web,ranging from youtube to Veoh etc..., without any additional lag. Some rooms will only show video clips chosen by a player vote system on the fly while others will be reserved for movie nights chosen days in advance.

Recruiting
Mrp is always looking for new members,so if you feel like joining us, please contact us at mrpteam@nrkGaming.com

See you next update
Mrp team

wow. Im really looking forward to the release of this. It will be Amazing.

keep it up looking good!