In this update we talk about the beta feedback as well as information on the card game and new art.

As I was getting up today I noticed how off track we had strayed from giving you guys updates. I had been posting things on facebook and twitter for the last couple of days before I begin work on the game in the morning. A lot has happened over that time and we would like to share a lot of that with you. 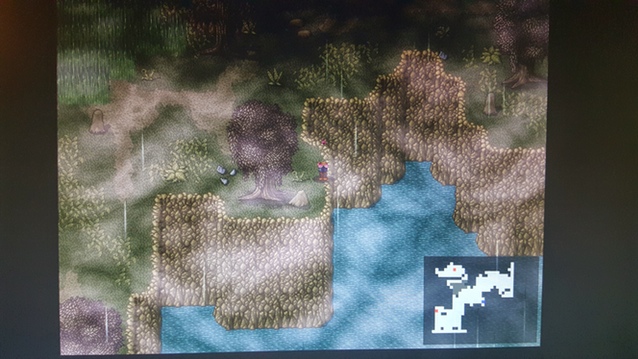 We had had 2 people from kickstarter join the beta and they have already given us some really good feedback on the game so far using Trello. I also really loved the screenshots that Fred Green had posted on Facebook of his gameplay, as well as Steven Potts bringing up a reoccurring point about Jagen and Sen's confrontation and how it plays out. There are technical issues that we are in the process of fixing, such as lag. 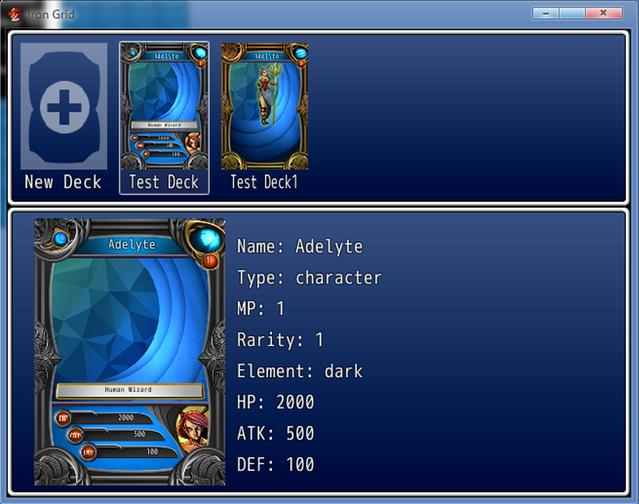 The card game is finally coming together after so long. We have a very professional coder working on it and he is doing an excellent job. He has done everything from the mouse controls to deck building and card sorting. It is really evolving from a mini game into a full project all in itself. We plan to do this version with pixel art, then we have plans to make it its own unique game with hi res art made by our artist Ricky with online capabilities including a unique story. We hope you enjoy the version in this game as we would really like to go forward with that project in the future.

We have some pretty big creatures planned for the game. We showed a couple of those ideas in the trailers during our campaign. I really want the enemies to be appealing and sometimes I find myself thinking a bit too hard on how to make the most insignificant enemies different from any other. As I look at older JRPGs most of the normal enemies are just that, simple punching bags that make you go from one enemy to another with out thinking about the different ways to beat them. I'm not sure if trying to make them more complicated may hurt the game or help it. Let me know what you think, I really look forward to your opinions.

I have a pretty heavy background in fighting games as evident with our battle system and art style. So it came pretty natural for me to pitch the idea of hyper portraits to Whitney. For those unfamiliar with it, let me explain. It is essentially a cosmetic addition on certain actions to make them more flashy and satisfying to perform. If you have played any one of the Capcom VS games they are the pictures that pop on the screen when you do hyper attacks. Our idea is to use a randomized percentage so it does not become too repetitive or make it only happen when the skill lands as a critical, we hope you like the complete vision we have for it and we look forward to everyone trying it. 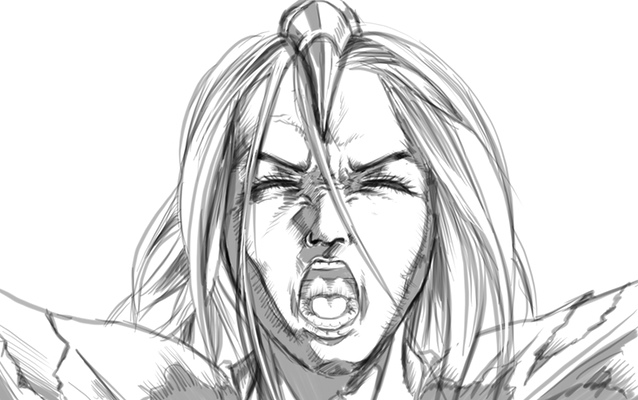 Here is a small example of some more work done by Ricky for the motion comics. We have more completed and colored portions of it, but we do not want to give up too much as we would like to retain some surprises.

Thanks for all your support and we look forward to your critique and comments.