Indroducing a new mastery system for titles, a rank system for party members, and the turn system in Hegemone Pass is more akin to Persona now!

Long time no see! Today, I want to talk about battle specific updates, focusing around mastery, UI and the new way turn order is done in battle. 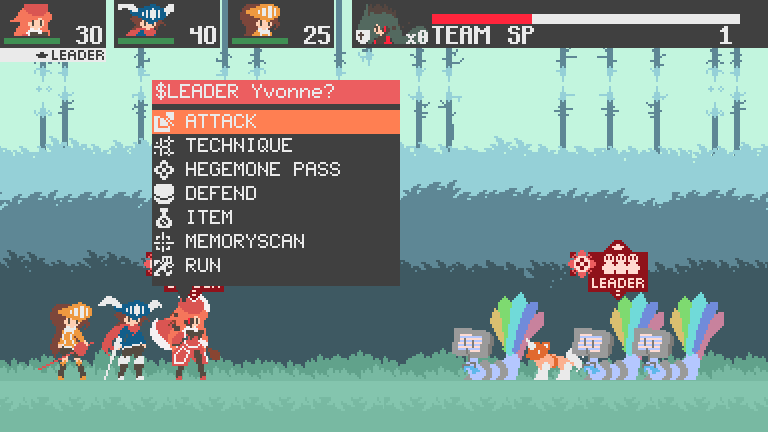 (Old screenshot of the game)

Before this update, the game was still on a simple turn-based system, where each character decides their actions at the start of the turn, and the game starts the fight after everyone has decided their move. However, this could be clunky at times: enemies would not be able to react to the current situation at hand, and have to "guess" what situation they could be in, which would be too much effort.

Another thing to note is that such a system makes it much harder to combat dire situations, and I don't feel like such a system is useful for the leader switching system, as I would prefer a system where you can have a start and end to a leader in a predictable manner, one where you know exactly when a Hegemone Pass occurs. 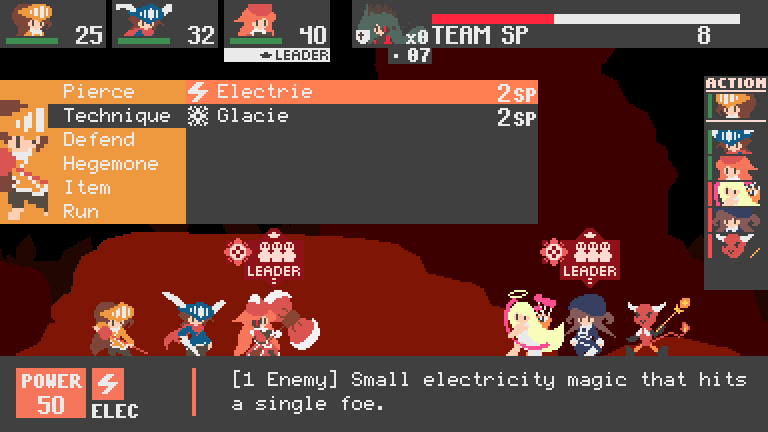 As a result, the game in battle now runs a turn order system similar to games like Persona. Each character, now on a timeline, decides and acts when it's their turn. The order is determined by speed, and titles that increase or reduce speed can influence the order. Do note it is just a turn order, and not a system like ATB.

This change makes it so that both the player and the foes can react to the situation at hand. The timeline also gives you the turn order, so planning can be done in advance. Leader switching is more secure as a result, with the given information allowing you to decide when the right time to switch is.

Titles now have their own special EXP, called Mastery, which improves a title slightly the more you use it with some passives. 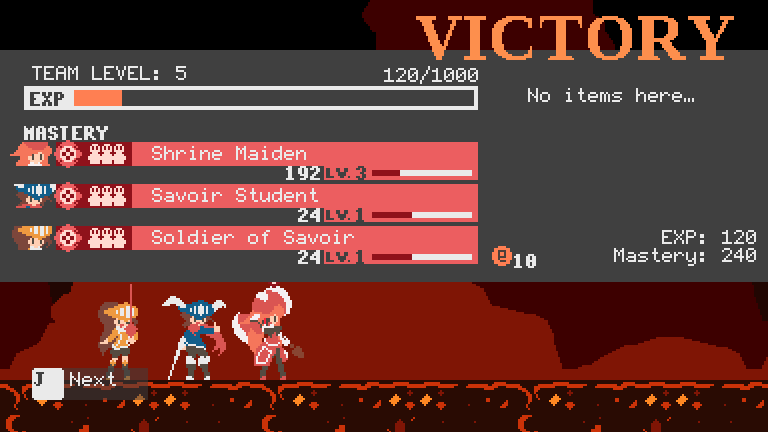 Each title now has a mastery level, starting at level 1, leveling up with mastery points. Every level has a particular bonus attached to it. 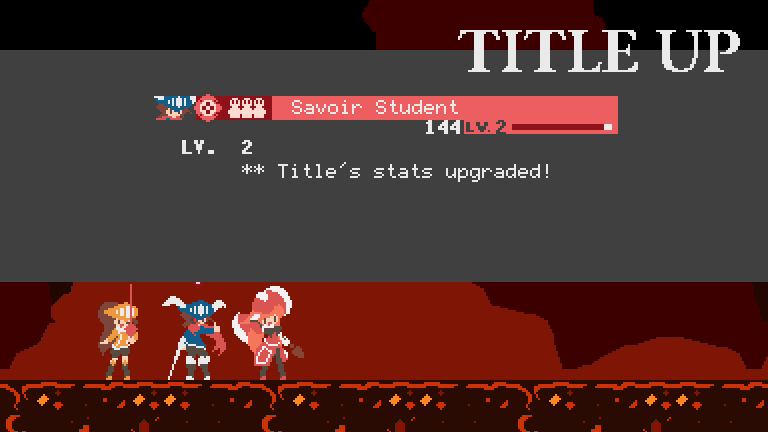 Each defeated foe now drops mastery points, which are divided among your equipped titles. More mastery is given to the one who's been leader the longest during battle. The amount of mastery points needed for each title varies.

When a title is mastered, the character gets a rank up, an additional feature alongside the mastery system.

Each character now has an individual rank, starting at rank 1. For each title the character masters, their rank increases by 1. 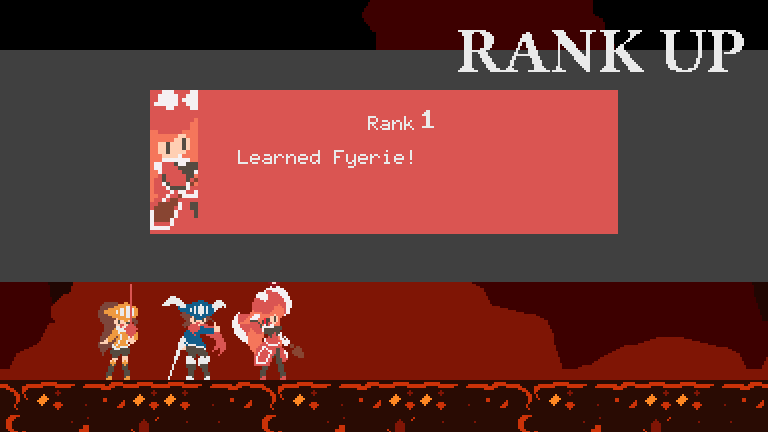 When their rank goes up, the character unlocks a permanent new feature. Sometimes, it's a new permanent technique, other times it's an additional point of SP Refresh. Other benefits, such as the chance for a lone leader to survive a fatal hit without endure or lives left, are unlocked by rank. Some of them even affect the entire party, such as increasing the drop rate for items in battle.

Each character has their own exclusive list of rank upgrades. Make sure you master as many titles as possible to unlock more benefits for your party! 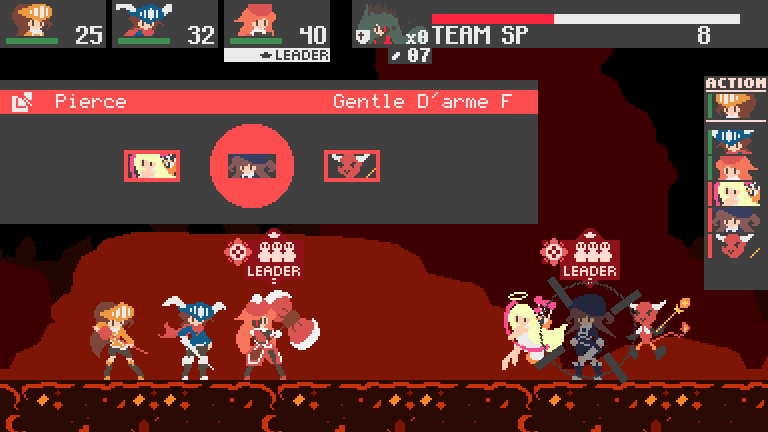 Next time, I'll be talking about an update to how flower equipment is handled. My ideas revolve around the concept of creating flower bouquets, which, based on flower color combinations, would lead to different stat upgrades.