A new map in The Long Way is a cutscene, so you can't play on it. Also I uploaded a first AI test, pathfinding.

It's named "Syberian Bunker cut-scene" My goal is to make something like that - Camera flyes in syberian forests, suddenly goes down and reaches an underground railroad. Some time later the camera goes into the door, and you can see something like that: 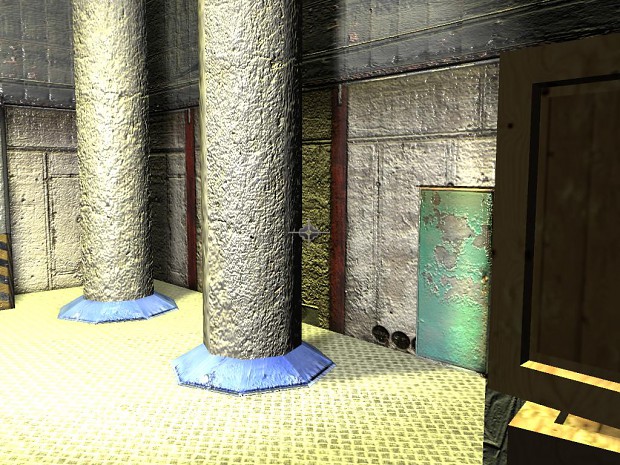 I'm talking about the green door. Later, the camera flyes into a big lounge where some VIP persons are sitting and discussing their plans about the war. 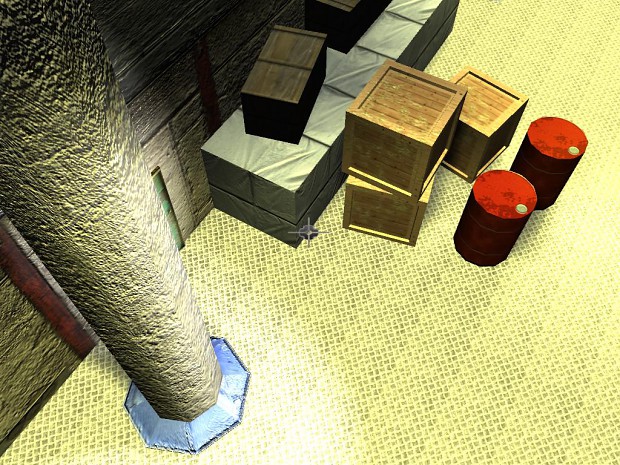 It was difficult but I integrated pathfinding in my first NPC - ninja! Now it can find a path in thousands of mazes to kill you! :)

Watch it in action:

Some new engine features are - Button advanced object. It executes script when you press it.

Some new map editor features - minor bug fixes and rotating objects in scene, not in a text box by quaternions.

Keep tracking and please comment if you have some ideas!