The original Mac version of Escape from Totenhaus now playable on PC!

It's the spring of 1943, and you're working as an undercover agent behind enemy lines, passing yourself off as a German in a quaint Bavarian village. One afternoon, you're sitting in a tavern sipping schnapps and flirting with a pretty fraulein when someone identifies you as an allied spy. Before you can amiably protest and offer to buy the man a drink, somebody else hits you on the back of the head, and the lights go out. The next thing you know, you wake up in what appears to be the basement of a large mansion. But this is no ordinary mansion. This is Totenhaus (House of Death), the dreaded location where Allied spies are taken to be interrogated and executed. Until now, no one has escaped from Totenhaus alive. Will you be the first?

This is a conversion of the original "Escape from Totenhaus" Mac scenario by Laz Rojas. Much like my other conversions, this makes the scenario work with the orginal Wolf3D files using ECWolf.


This is only a temporary build, as this is designed for the crippled version currently
being run by the dev versions of ECWolf. As such, this WILL NOT WORK with the official releases yet, only the dev versions
which support MacWolf. Dev versions can be found at Devbuilds.drdteam.org

This also includes a modified Astrostein 2 mod needed to run this fix, already
MacBinary'd up.

TO RUN:
Extract ZIP file
Drag and drop "toten_data.bin" and "toten_fix_PC.pk3" onto the ecwolf executable

COMING SOON - The Deluxe version of Escape from Totenhaus. After that one is completed only 2 more deluxe Laz Rojas scenarios remain to be converted to PC. 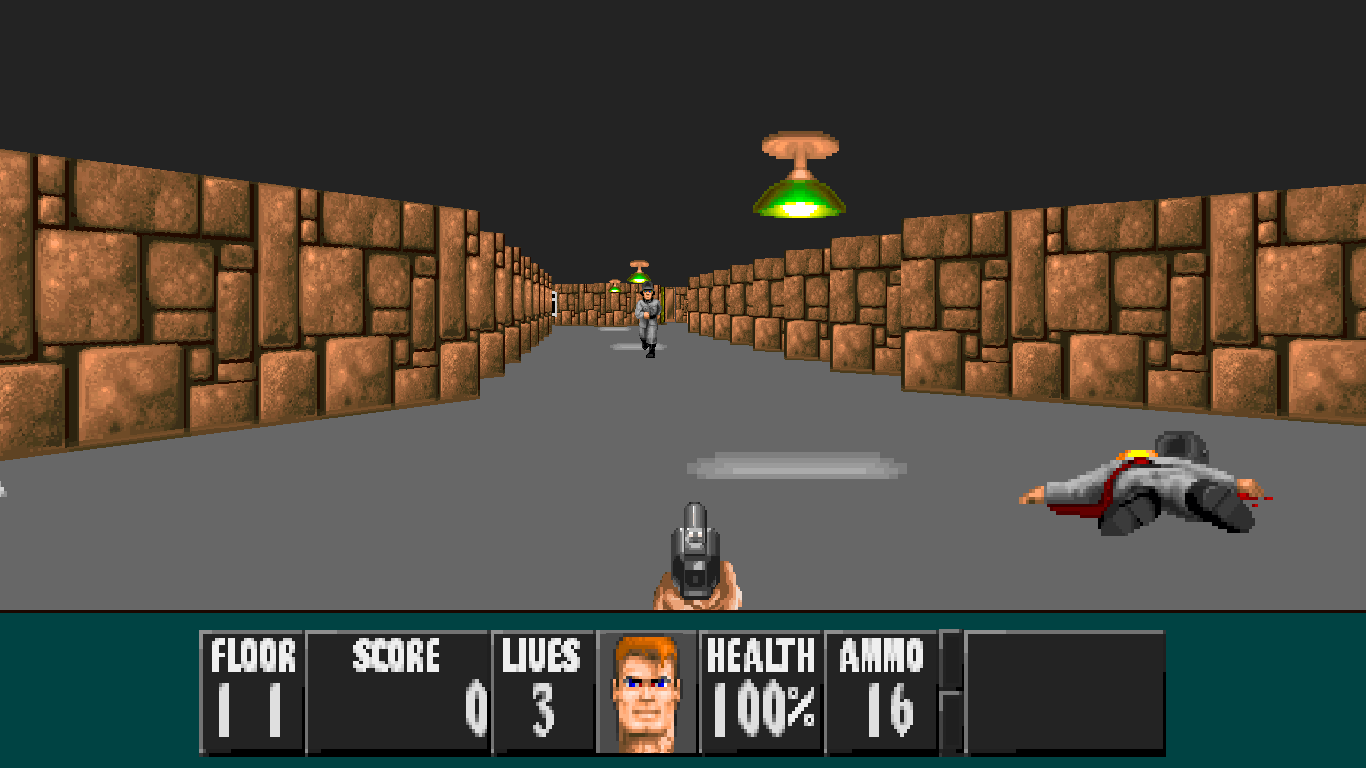 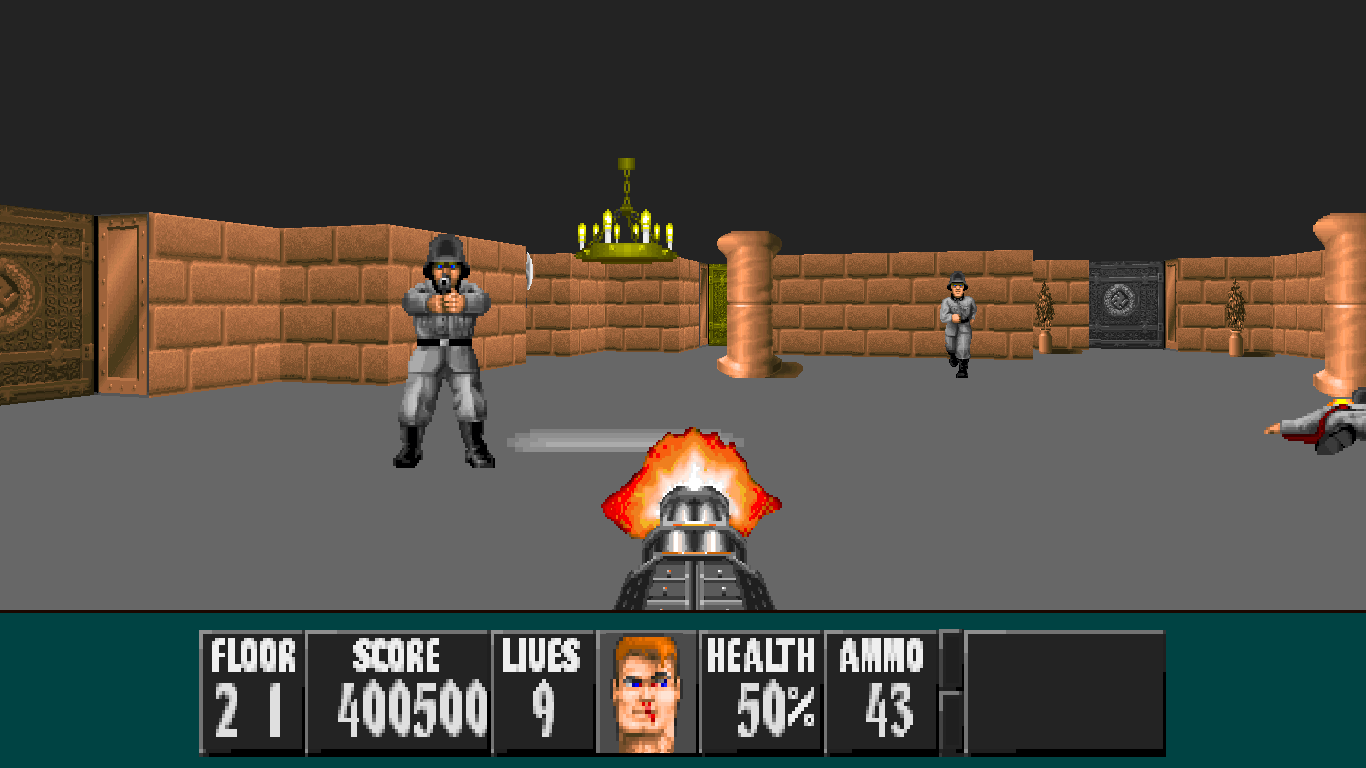