Lords of Xulima, turn-based RPG by Numantian Games is now available for purchase on Steam. New features such as cards and achievements have been included, with more to come in the following months of the Early Access.

Posted by NumantianGames on Aug 8th, 2014 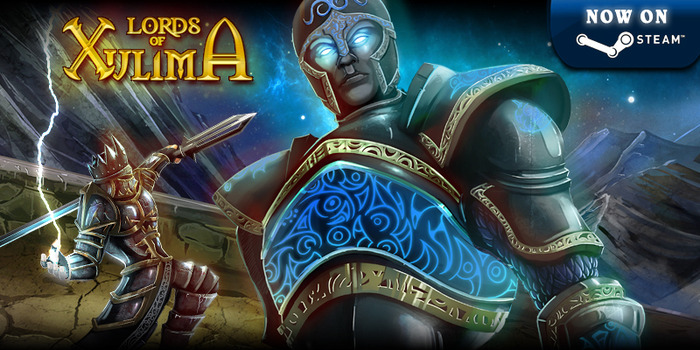 Greetings!
This is a quick update to announce that finally Lords of Xulima is available on Steam as Early Access. The price is $16.99, as it is not yet the full game, which will eventually increase. You are invited to visit our Steam Store Page, as well as write reviews and leave comments in the discussion forum.

Thank you to all that have already written awesome comments and reviews praising Lords of Xulima. You are the best!!

We have implemented some of the Steam features such as Trading Cards. There is one card for every one of the Nine Xulnari, cool Badges and emoticons, and some backgrounds. There are also 13 new achievements and we will eventually be adding some more.

By the way, there is one called, "The Lord of Xulima" which you get when you finish the game in Hardcore mode, (good luck guys...)

Here is what we have in our list of tasks for the next big update:

If you like Lords of Xulima please share it with your friends, and mention it in forums or in your social networks. Anything you can do to spread the word counts, we really appreciate your help.
See you soon!

Thanks! We're looking for about 2 weeks on the Mac version.