Here are some pictures for levels 6, 7 and 8 for Incertitude. Just trying to keep everyone updated. I'm working on level 9 and 10, I'm trying to make levels the last few levels a little different with some twists.

Hello everyone.
So far, you've probably seen some of the images I have for the levels in Incertitude. I'm currently working on the last 2 levels to try and make those levels seem a little different than the others with some new twists to the gameplay. To try and keep everyone updated, I have shown levels 6, 7, and 8 below. 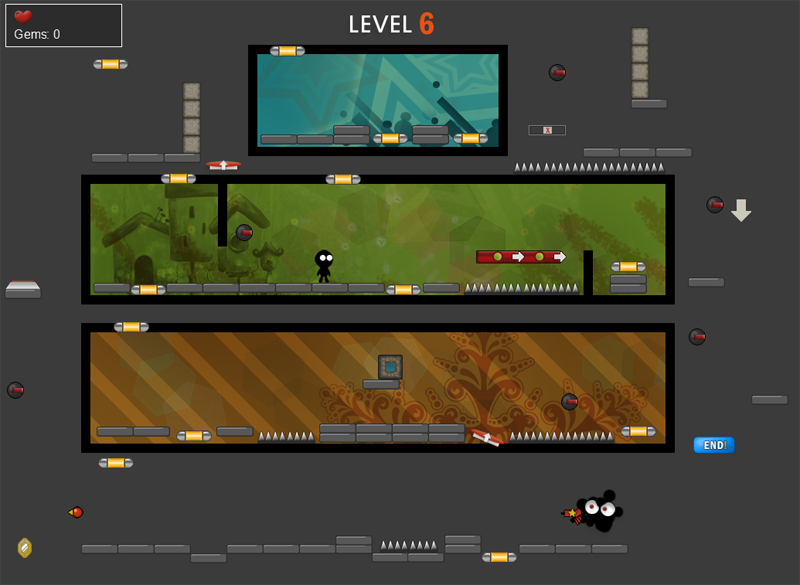 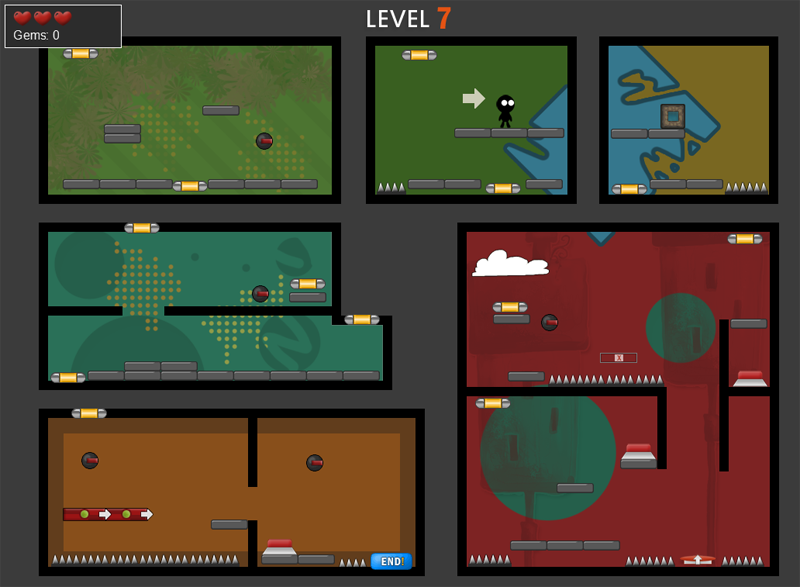 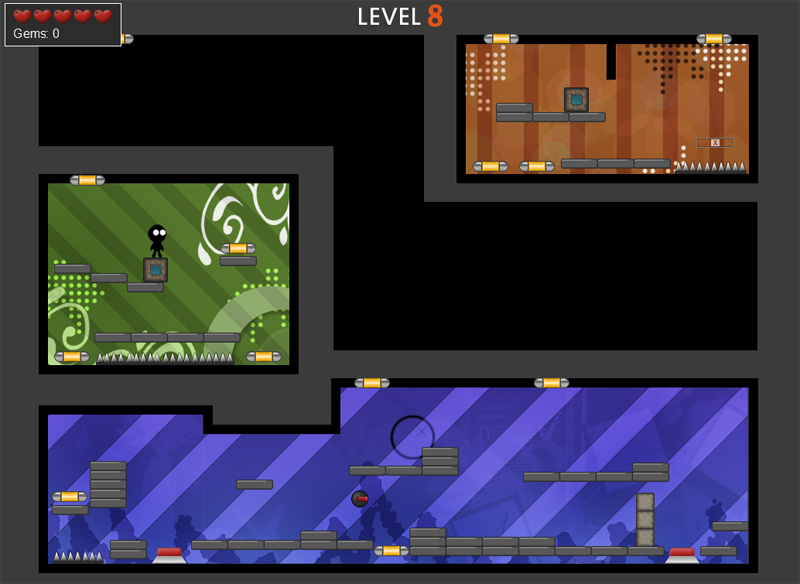 The reason level 8 has that black area is because its purposely dark and everything inside that area is hidden from view. You'll have to figure out how to make the light appear in there again, and maybe you'll even have to try and walk around in the dark to get past the level.

Here's a sample of a new song that will be added to the full game of Incertitude.


For levels 9 and 10, I'm thinking of making it actually a little easier than the few levels before it, but I'm going to add some new features and other cool actions. Maybe adding another playable character.. or some new weapons. Check back soon to learn more and play the final release of Incertitude which will be released soon.

I let my girlfriend try to edit her own level, this is how it turned out. Magnificent isn't it. If you guys want, I can upload the level and let you guys play it. It is beatable by the way. 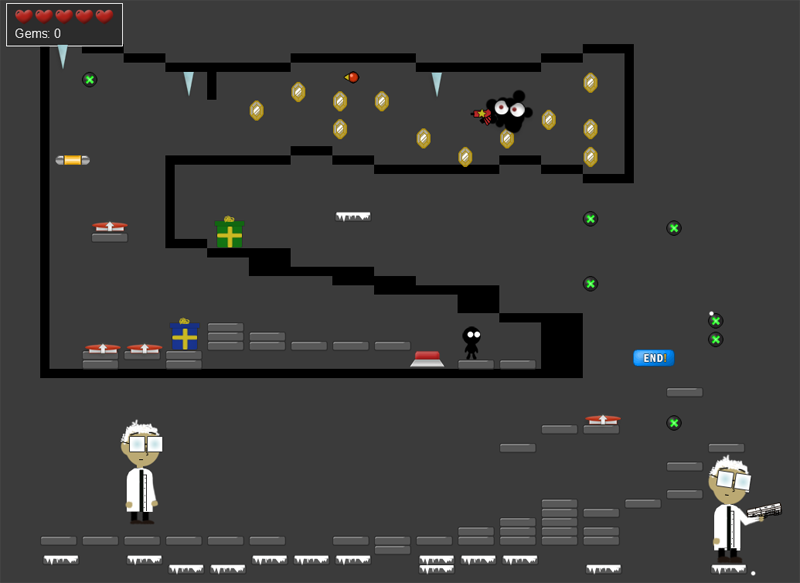