Now available on iOS. Also a new trailer and trying a lighter shading.

I have been working on the visuals mostly.
Now the camera goes under bridges for instance.
Recently I also tried a much lighter shading as I was told the texture details don't show and it looks like night with the current shading. 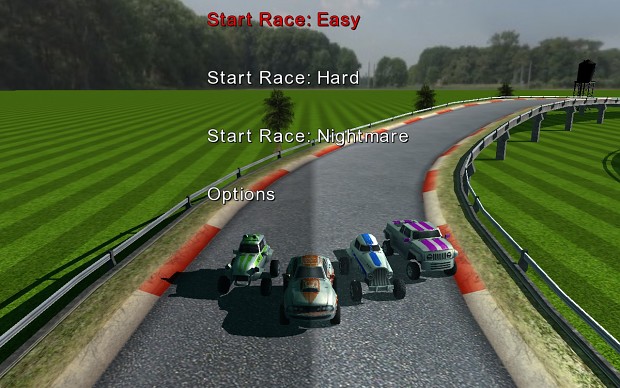 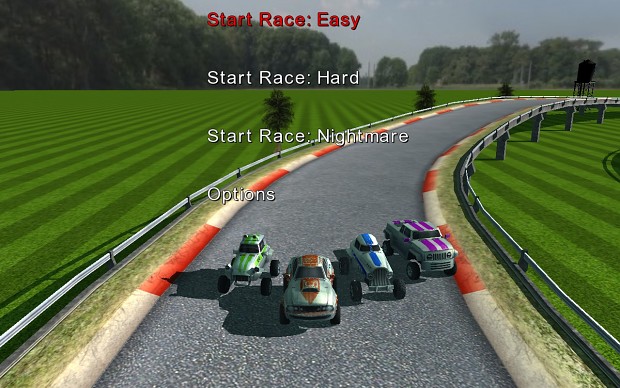 I have also made a short trailer to put on the stores, I hope you like it.(it's with the older shading though and without the camera going under bridges).

As always, feedback is welcome.

Lookin good. The track shown in the video looks sweet. Needs a little love on the background and surrounding area but the layout seems fun. I'll add this to my watch list. Cheers

Looks cool. I'll grab it for a buck. Cheers