Project Amalthea changes its color gamut. May be it loses some style but however, who needs 50 shades of black in the winter?

Posted by NomadRunserver on Dec 8th, 2020

With today's update we made a drastic change in Project Amalthea look and feel: we decided to make everything brighter and may be even over-saturated:

That's how it look in static picture: 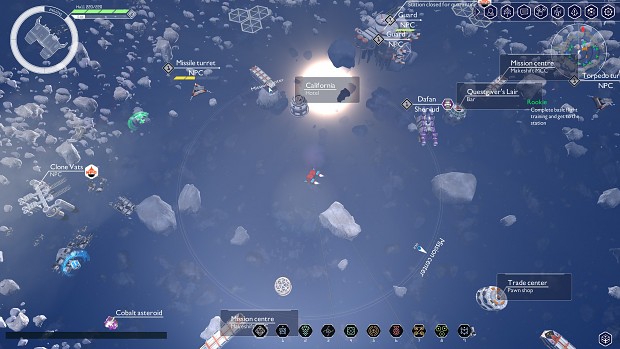 When we just started the game was dark. Dark backgrounds, dark scenery, dark storyline. But later on all the quests moved to the brighter side, NPCs got some jokes and whole environment became more or less colorful. Except for the mostly occluded background, dark asteroids and the whole idea to live in post-quarantine worlds in the imminent threat of unknown disease spreading around Jupiter asteroid belt colony. 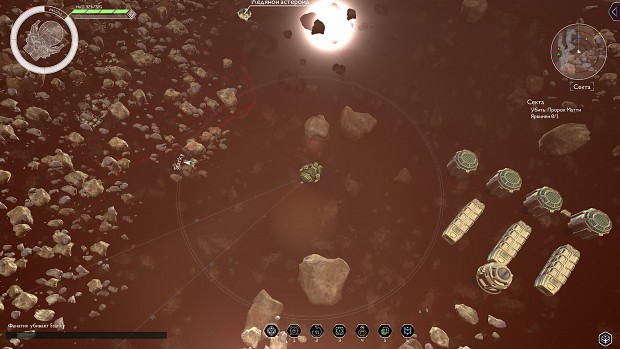 And now we're moving on and preparing to end the quarantine. Transport routes are more or less open, pilots are no more grounded and in a few weeks access to the outer world will be restored. So hang on for upcoming DLC coming before the holidays - Project Amalthea: Campaign! DLC will introduce two major space stations 56 new quests, lots of mobiles, trade goods and activities in the Amalthea 2 station vicinity. 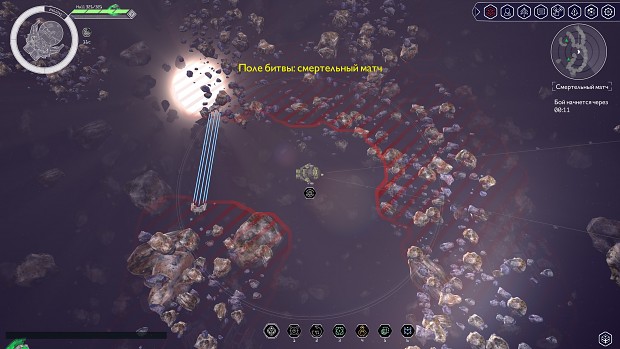