38 Years ago The War officially began... Lets not follow in the same steps of our fathers

The Same Time 38 Years ago The War officially began... I am not going to post anything about the war... nor show sides... but what I am going to do is Warn You, the youth of the Purple People, about refalling in the same fate our fathers followed... This is Not Samir Geagea, Amin Gemayel, Sleiman Frangiye, Michel Aoun, Nabih Berri, Walid Junblat, Saad el Hariri, Hassan Nasrallah, Najib Mikati, Salam Tamam, Michel Sleiman, or anyone of the past generation's Lebanon... This our Dream This is our Lebanon!

Main Parties of the war 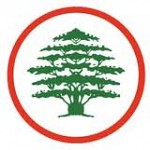 Lebanese Forces: Lead By Samir Geagea, The Socalled Doctor Didn't even earn a doctorate he is believed to have murdured many of his allies and is Considered the bloodiest leader in the Nation's History. The LF Are the Extremist Christian Group They were responsible for many genocides on Both Muslims (Sabra & Chetila) and Christians (Ehdin) , not to forget the genocide and torture of The Lebanese Army It is believed that it is the only party in Lebanon today to be in support of Israel. 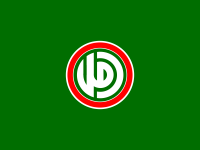 Amal: Lead By Nabih Berri, He has been head of the House of Representatives Ever Since 1992 he is one of the Most Corrupt Leaders in Lebanese History, As for amal the lead the Shi'a until the Israely Invasion of 1980 in 1982 They became the parents of Hizbollah, Fighting the Israeli on the one side and the Palestinians on the Other, They were the Reason of the destruction of the south, and they consider themselves the rebuilders today. 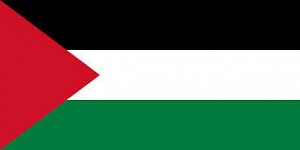 The Palestinians Lead by Yasser Arafat, the Following Lost Their nation To Israel, rather Then Putting Their arms Together to fight The Israeli Occupants The rallied up with the Sunni of Lebanon and started Killing Lebanese (Armenians And Christians Mainly) they Committed Several Genocide (Damour) and have lost our favor ever since, Nowadays instability roams their refuge camps due to presence of weapons and Organized Crime remaining from the War. 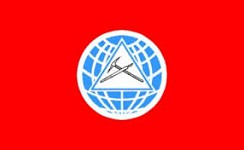 The Socialist Progressive Party: Lead By Walid Junblat, If they gave a prize for Instability This party would win every year! Junblat is the reason Why Most Christians of the Mountain were Kicked Out, He is currently The reason In every lebanese Conflict and Shift This Racist Extremist is the Most devious of the Warlords, After Not having enough of the Soviet Help He Went to Their Enemies and Bought weaponry from Israel, Today They Oppose Israel Syria and Lebanon They prefer a Feudal Lebanon divided Into Sectarian states among which they control the Druze, They Usually Stand By The Side That pays Most thus Demolishing everything that Socialist Progressive means.

The Syrian Socialist national Party, Controlling Al-Hamra the most pristine Region in Lebanon, they were aided By Moscow and Syria and During the Gulf war by the US in order to annexe Lebanon To Syria. 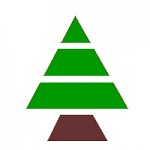 The Kataeb: lead by Amin Gemayel, They are the reason the war began, this Christian extremist group will fight till the end but in 1990 Its leader will fled leaving the nation in the control of The General, Michel Aoun, His party was defunct by Geagea and kept under lowprofile by Bakradoni Geagea's Puppet, the party was reestablished in 2005, They aim on a monarchical Lebanon Where The Rule is 3 God Nation and The Family who's Gemayel's... Nowadays Lebanon Sees Hope In The "Dauphin" Sami Gemayel as The Modern Lebanese parties (Free Patriotic Movement adn Lebanese Forces) are Satisfied With his Policies. 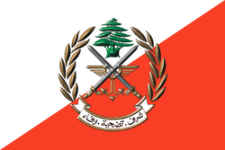 And here is the Jewel... They Fought for us, Died for us, sacrificed their Lives and Families for us, although lead by General Michel Aoun one of the nation's corrupted, They never Forgot their duty toward the people we apologize for being the reson of your death we apologize for fighting you betraying you, and we promise you that the Youth is By the Side of non of the above but only by your side...

The Slaughter Ended in 1990 By the Exile of Michel Aoun and the occupation of Baabda... but sadly the war continues...

My only hope is that we can make some sort of "peace" treaty with Israel and end the Syrian influence over Lebanon. Many men died trying to do so.. Then finally this country will have stability.