Lava can reach temperatures of 700-1,200°C (1,300-2,200°F) and varies in color from bright orange to brownish red, hottest to coldest, respectively. This viscous liquid can range from the consistency of syrup to extremely stiff, with little or no flow apparent. This is regulated by the amount of silica in the lava, with higher levels of the mineral resulting in a higher viscosity. When lava eventually cools and solidifies it forms igneous rock.

Beneath the Earth flows molten rock known as magma. When a volcano erupts, the resulting explosion shoots this magma out into the atmosphere. At this point the magma becomes known as lava. There is no major difference between magma and lava; the terms merely distinguish whether the molten rock is beneath or above the surface. Caused by gas pressure under the surface of the Earth, a giant volcanic eruption can be incredibly powerful with lava shooting up to 600 meters (2,000 feet) into the air.

Inside lava, there are volcanic gases in the form of bubbles, which develop underground inside the magma. When the lava erupts from inside the volcano, it is full of a slush of crystalline minerals (such as olivine). Upon exposure to air the liquid freezes and forms volcanic glass. Different types of lava have different chemical compositions, but most have a high percentage of silicon and oxygen in addition to smaller amounts of elements such as magnesium, calcium and iron.

Lava-bending is a specialized sub-skill of earth-bending that allows the user to manipulate molten earth. This rare ability allows the bender to phase-change earth into lava, lava into earth, and otherwise manipulate existing lava with great dexterity. The use of earth in a liquid state turns this bending into something closer to water-bending, requiring more fluid movements and allowing a more supple combat style. Due to its own nature, lava can spread and cause more damage when left unattended. 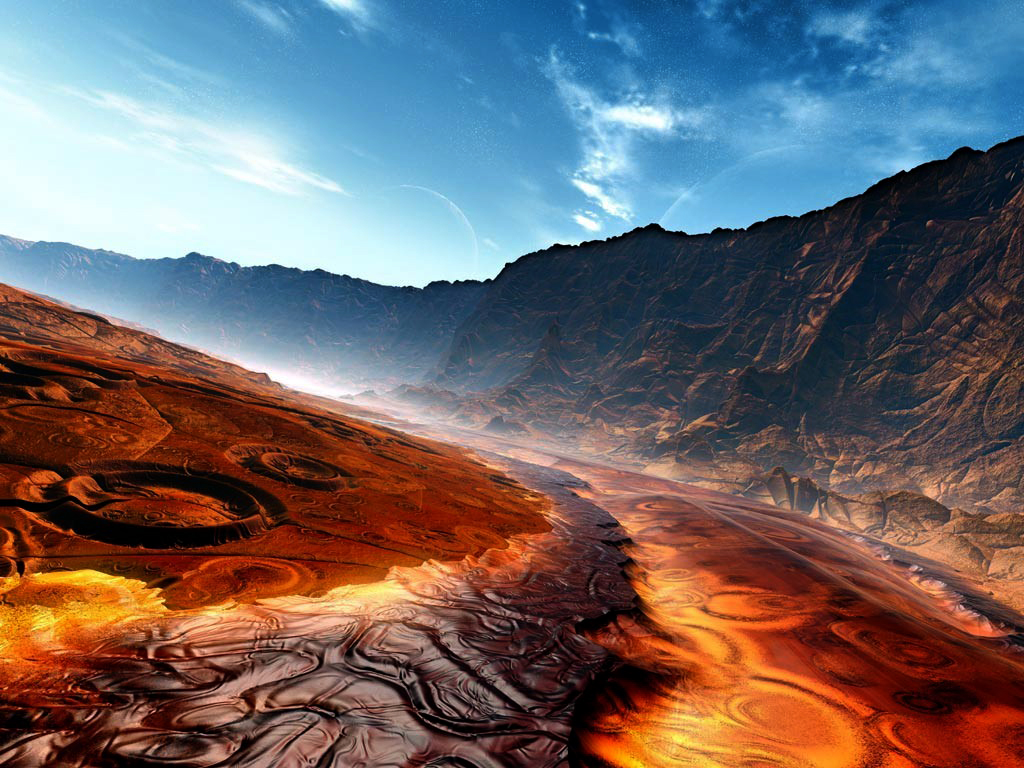