Valve sent me two new Francis lines to use in Last Drop! Being Valve, they made them Jailbreak related! Turns out Francis hates prisons!

It turns out, Valve has a sense of humour! A few hours after I released Last Drop, an email dropped into my inbox. It was a forwarded message originally from Gabe Newell, sent to Chet Faliszek, saying they'd be checking out Last Drop that weekend, and... "Here are a couple of Francis lines for you... enjoy."

Eagerly I opened up both files, and immediately fell about laughing! For those of you who don't know, I also work on Jailbreak: Source for Half-Life 2! Check out the lines below!


I've been updating the map to include the new lines (and you wont need to rebuild your audiocache to hear them!) as well as redoing the lighting and adding/removing a few sections to improve the gameplay. I've also fixed up a number of issues highlighted by very kind and dedicated members of the L4D community (in particular NabsterHax!). The new version will be released on Friday this coming week! 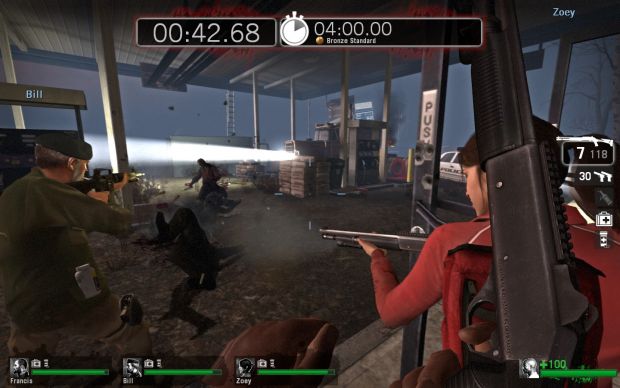 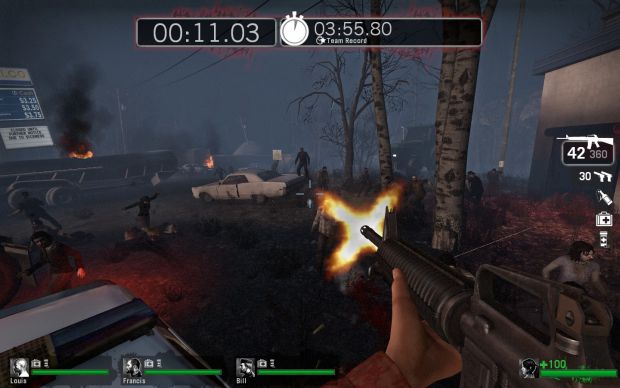 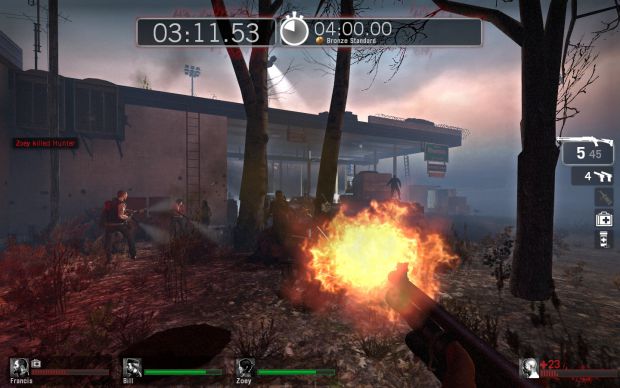 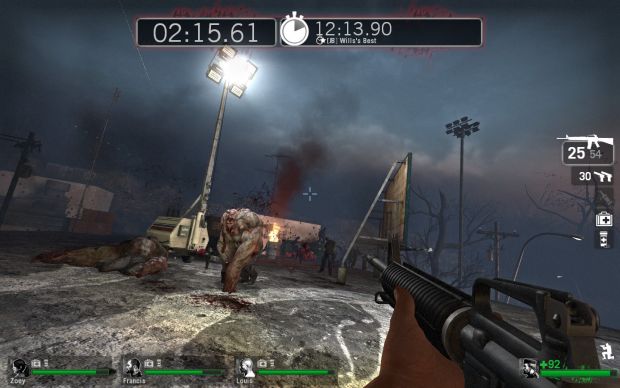 The updated version of Last Drop will be released on Friday this week (13th of November), and will be running on at least three dedicated servers (provided by the awesome Dedifrag) all this month. So grab some mates, and kill some Zombies!

You can also visit the mini-site to grab the full addon the moment it get's released and don't forget to add yourself to the ModDB watch list!

That's awesome of valve to do that.

I hate prisons!
That's why I use damage reduction perk haha!

A company that stay near they're comunitie. Point to you guys and we all win.

Hmm. This could confirm that there was a prison campaign for L4D but got cut.