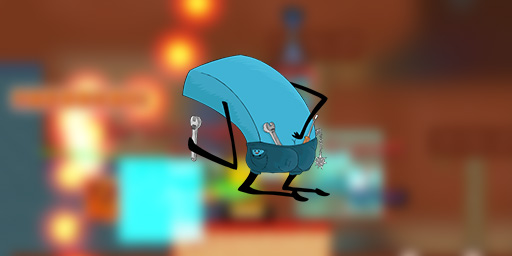 Can you add Bots?