While the Kickstarter was posted almost a week before the demo will be released, I'm hoping we can make up for lost time in the next month. 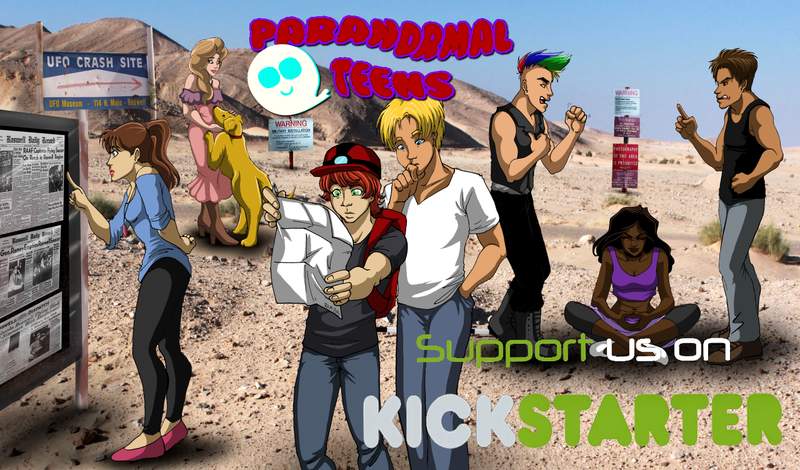 Unfortunately, I had made the mistake of posting the Kickstarter before the official release of the demo. However I did this for a good reason - there are many things that could be fixed along the way, but with this to hurry me up, I ensure that the demo really will go out ASAP.

It's with my programmer now, who should be putting it together for the next day. I hope so, because we're nearing the thirty day mark of the Kickstarter. Good thing I didn't make it 30 days to begin with!

I hope we can make up for lost time so those talented voice actors can get their pay day!