This is a review on the Joutomaa mod. Has been improved by the brief and rather careless review by Assassin17

There wasn't much of one, but I would have appreciated it being in game, rather than reading it on the mod page. however, there as a basic storyline which gave some purpose to the game. The story was distinctly average so...
Storyline - 5/10

despite the apparent purpose of the mod, the game-play was quite varied, throwing the player into a multitude of different scenarios whilst keeping within the city. The first half where you are starved of weaponry was very entertaining and it was a shame when you received more weapons, many of which you did not et to use since it was near the end of the mod. Some of the combat was good, but held back by the rather static AI in Source 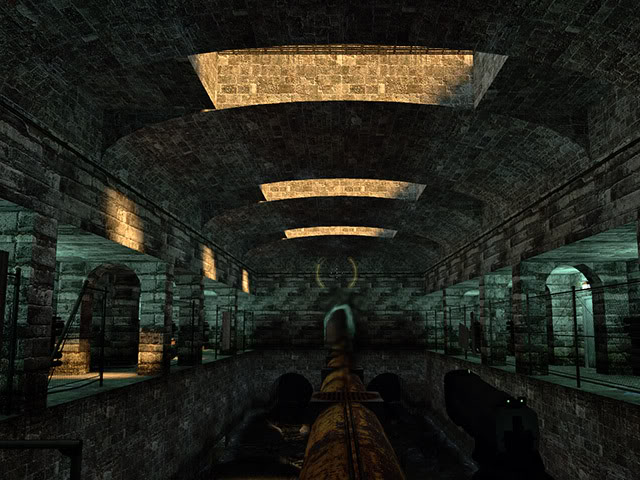 I just had to include this, as the architecture in this game is simply inspired, each area presents a fresh, new environment to play or fight in, a marvel which often exceeds HL2, therefore 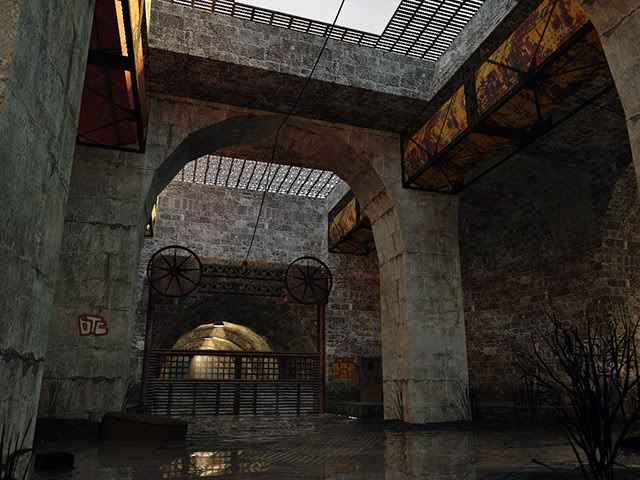 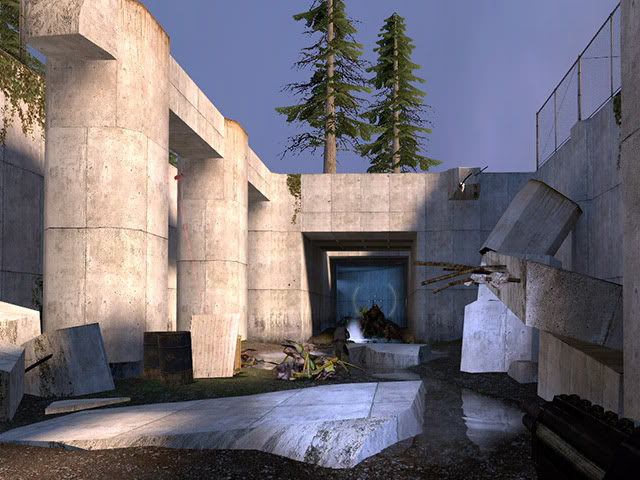 I can deal with the use of stock Hl2 media, they fit the setting. However, the audio in this was just unnoticeable. If it was there it never stood out enough to make me think "cool"

A good play, lets let the power of averages see if the faults outweigh the pros or vice versa

I think you are being way too hard on this mod. While the rating is just, your explanation is not. It was designed to be short, and had pretty nice mapping. It doesnt have a storyline, so I agree that maybe it could use some change. Also... Can you please write it out better lol?

[article has been updated]

I wasnt a fan of the article to start with, but you had no right to simply do that. It does look better, but you still shouldnt have done it. I gave people the editing option just to correct their own mistakes, not correct the mistakes of others. Make your own reviews...

Although it lacked the " meat " of a background and was a bit linear, the mapping was quite good. It struck me as more of an introductory piece for something more. There was plenty of room for improvements and more imagination could have gone into it, but I'm pretty sure a second installment is in the works. Let's see where it goes.

[article has been updated]

Who the hell edited this!

your a smart one aren't you?

just in case you were wondering:

Yeah well you know HE started the review. I do like yours better... But you just took what he did and changed everything. You couldve submitted a new review like "Joutomaa Edited" but no you took what he made and changed it.