A sizeable update containing images and information about some of the structures available to the Sparta faction.

Thanks for checking us out again here at The Peloponnesian Wars! This time, I'm showcasing a few of the buildings available to Sparta - the Agoge, Smithy, and Keep. Firstly, I'll elaborate on the Agoge, Sparta's unit-producing building. 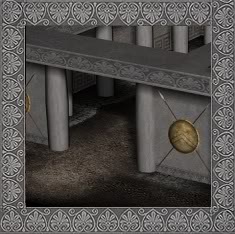 A detailed render of the Agoge structure, which has gone through many stages of development to get where it is now!

Historically, the Agoge was the process of training Spartan-born men to become the most feared, battle-ready army in Greece. Besides war-craft, they were taught loyalty, social preparation, singing, quick-thinking (thus, how they were able to cultivate so many great one-liners!) and other skills that were deemed necessary in life. In TPW, the Agoge will be represented by this unit-producing structure. Like all of their buildings, it is large and will likely take up a lot of space in your area of control. The main four infantry units for Sparta - the Hopilitai, the Ekdromoi, the Peltastati, and the Lochagos - will all be recruited from here. Due to Sparta's state-funded military and large Helot population, the Hopilitai and Peltastati will be available from a Rank One Agoge. Ekdromoi will be available at Rank Two, and Lochagos at Rank Three. 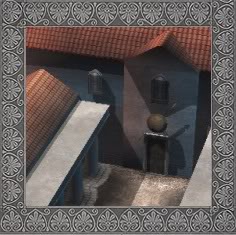 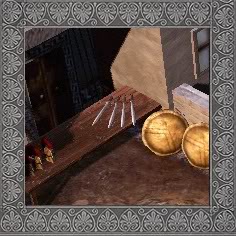 An ingame shot of the Agoge, complete with two-dimensional art; also, the Smithy.

Secondly, the Smithy. In TPW, the Smithy will fulfill several purposes - to slowly generate resources, provide discount to certain aspects, and most importantly, to upgrade units. There are two kinds of upgrades in TPW: offensive and defensive. Offensive upgrades are typically weapons-related, while defensive upgrades are armour-related. Here are lists of both: 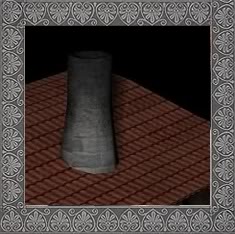 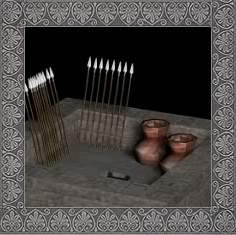 Two renders, one of the Smithy and another of the Keep.

And now we have the Keep. Unlike other real-time-strategy games and mods, tower structures in TPW will be few in number and more used to maintain control of the outskirts of one's territory rather than being a viable defense in themselves. However, they'll be a formidable enemy to take on due to high hit-points and good range of the units housed inside of them. There will be a handful of defenders inside of a Keep. 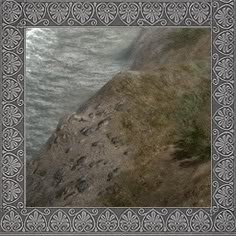 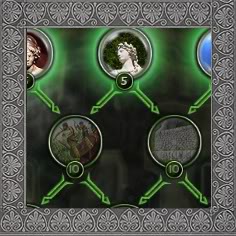 An ingame shot of a Spartan Keep maintaining watch on the borders of their control. And of course, no update would be complete without a teaser for a later one.

Thanks for reading! Feel free to leave any comments in the section below.

sweet about time someone made a spartan mod