This is a introduction to the Yugoslav War scenario we are recreating.

First we want to thank you all for supporting us with the progress we have shown you guys lately. This has helped us a lot in terms of motivations. Well after we had discussed some things with our team I started doing some new scenario recreating the bloody Yugoslav Wars and with this article I want to show you people what we've done lately in terms of the Yugoslav Wars. These pictures are not all of the Yugoslav War stuff we have done but a small partion of it maybe 5%. 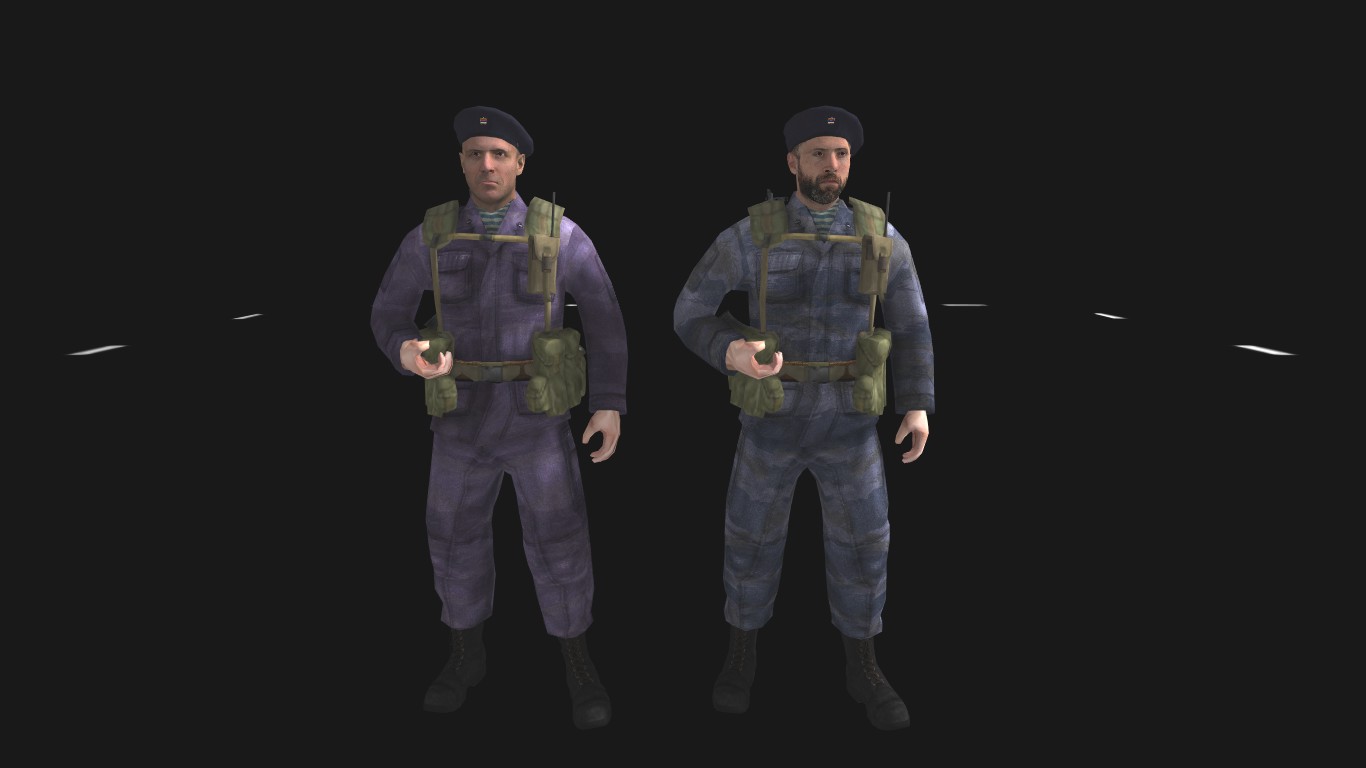 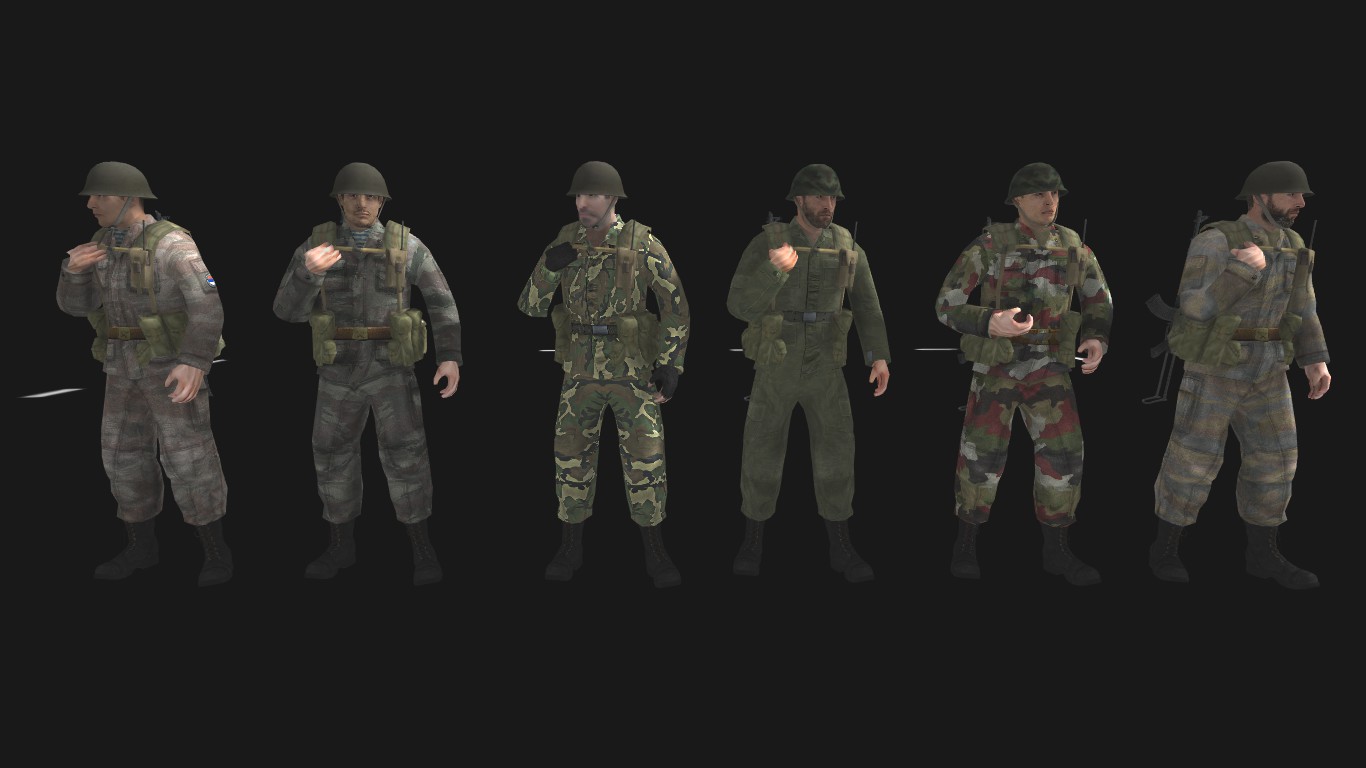 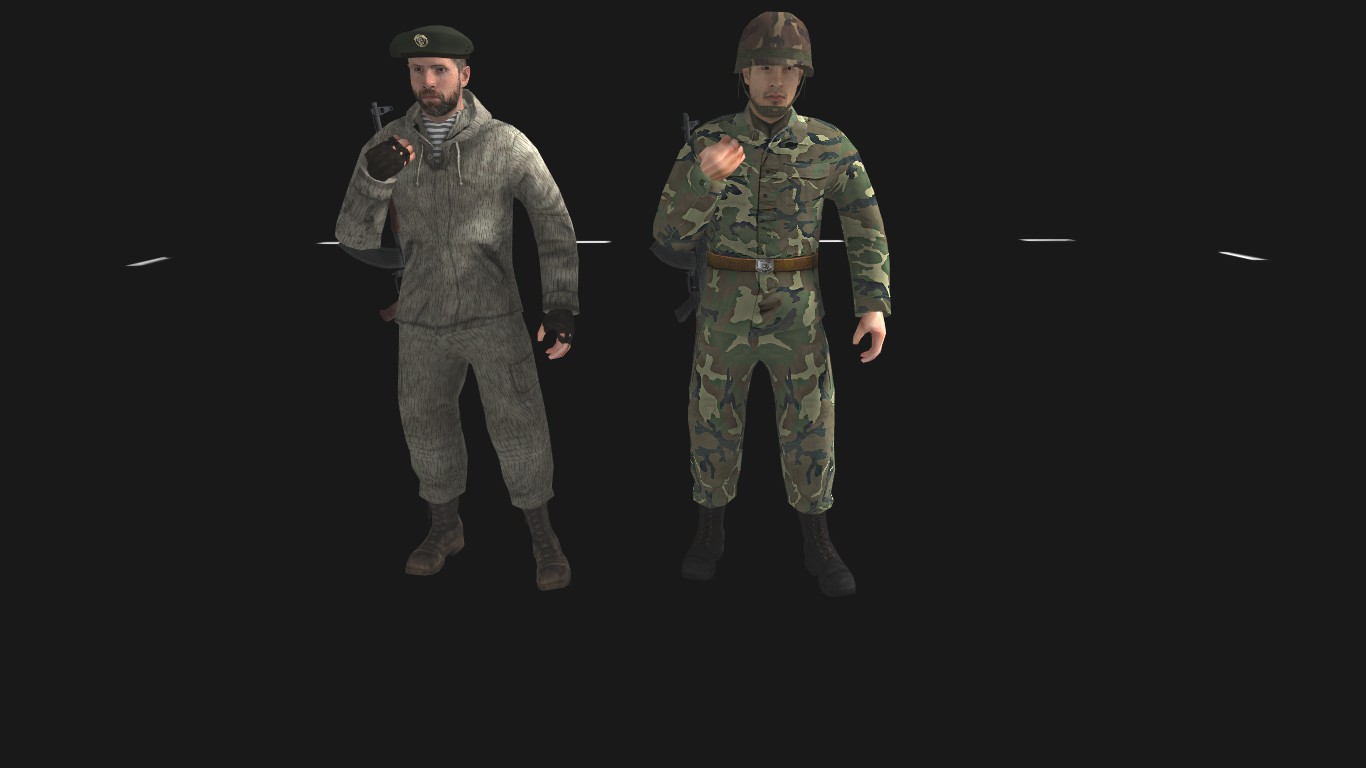 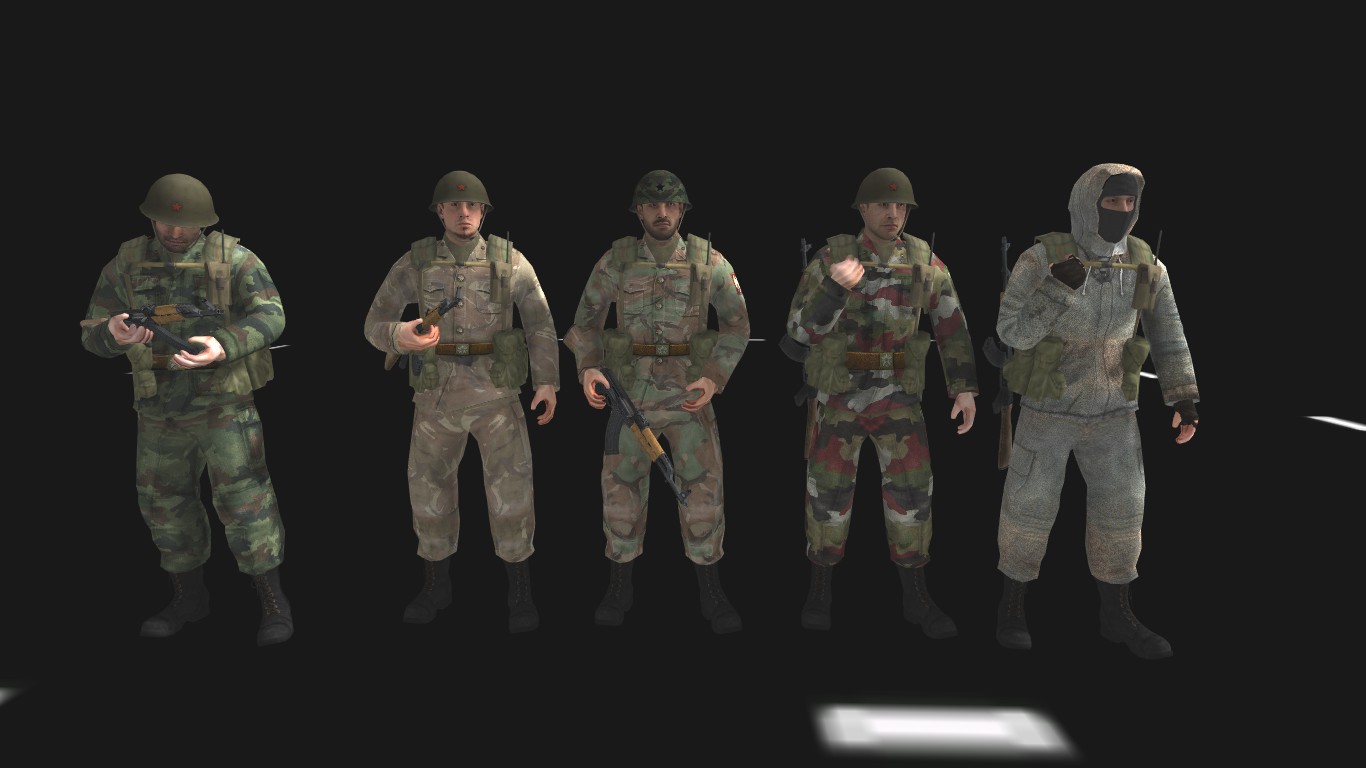 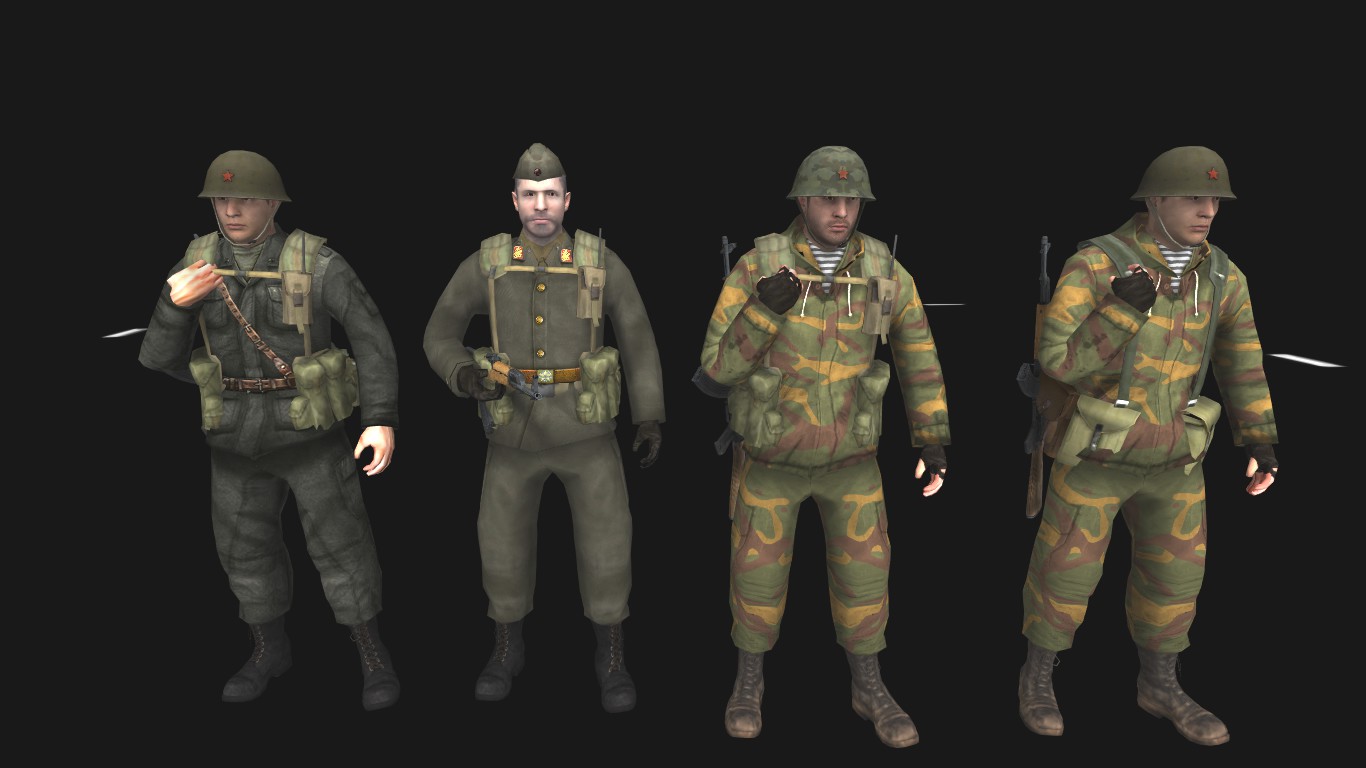 Well this is all we wanted to show you guys for now.

Looks awsome and real! Colors and Camos are done realy nice and the pouches are limited (Less is somethimes more and a soldier cannot carry a ton of things like in MW2) and you guys did a great job! I don´t know if it´s just me but for a gamer standpoint it would be cool if you could try to make some "shadow" between the jacket and the pants (not too real i know but the camo dudes look like they wear an overall) Keep up the good work and good luck for the future!

Thank you we did put a lot of effort in everything and your idea of shadow will be discused :-).

Thank you and we assure you that we will provide amazing quality things.

Hope that I will finnaly play quality croatian homeland war (yugoslav).
Just one question will it have mission(campaign)?

For which version it will be ?

AS2 and CTA and maybe AS1

Looks like best Balkan wars 91-95 ... Great skins and all ,i am from Republic Srpska Prijedor ,that war is be here in my place ,a saw Arkans army and a lot of armis like child ... respect i can wait to download ...you have lot of vehicles in dark rising mod with Balkan textures and skings..

I'd like to get this mod but I can't figure where to request it. Or how to, if you prefer more direct messages, Mogie#3404