Post news RSS InGen Journal N°4: Back to the business 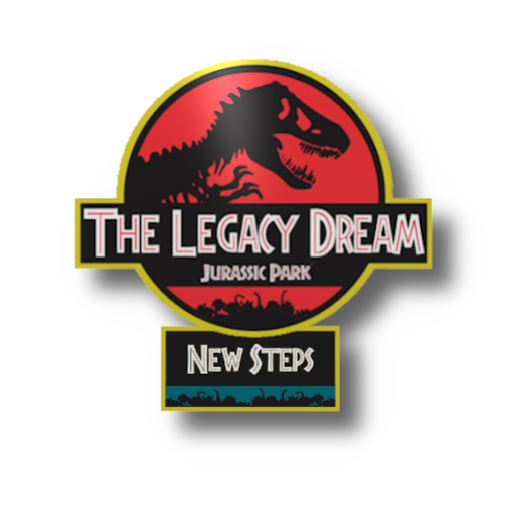 "All major theme parks have had delays. When they opened Disneyland in 1956, nothing worked"

This article will be brief, I wanted to announce that the production of this project has not died.

At this time, the development of some features that will be seen in this expansion pack has been resumed that unfortunately, due to many personal difficulties, I have had to leave adrift for a while.

As a great fan of this fabulous franchise and a great lover of its canon and every detail, this project, despite its delay, does not aim to be canceled, our goal is to provide players and fans with one of the most faithful experiences and retailers within the world that houses Jurassic Park.

The production advance at this time is focused on improving the detail of the structure models, sound detail and graphic design.

In terms of gameplay, this project is almost ready, however be patient, since I have been doing all this individually. We don't have a decisive date yet, but I plan to release it in the next year.

I have also been looking for volunteers who know how to edit textures of Jurassic World: Evolution, since our base of dinosaur models are based on this game.

So do not give up this magnificent park for dead, there is still a lot of adventure to live in Jurassic Park. 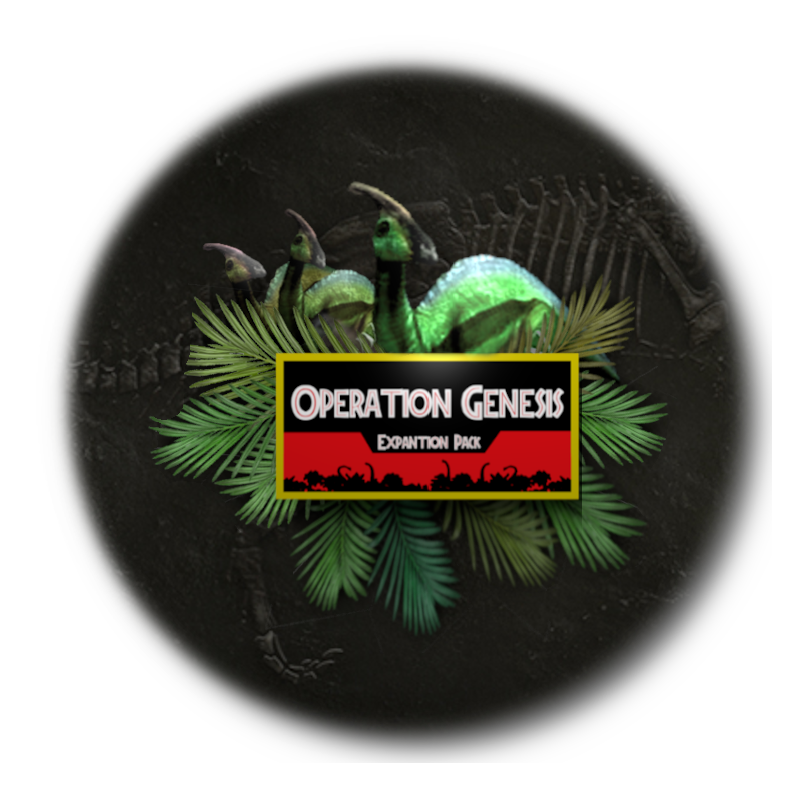