Important Announcement about Hearts of Iron IV: The Great War. 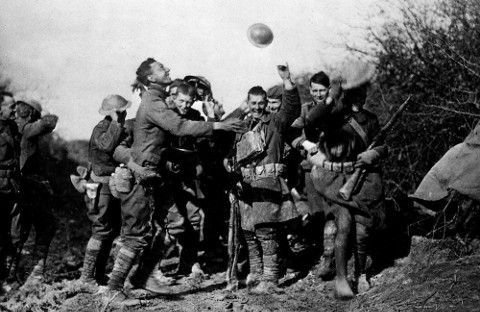 We have the Great Pleasure to announce to you that the Open Beta of Hearts of Iron IV: The Great War will be available soon.

Initially planed for the end of the year, recent progress in the development of the Mod gave us a playable version sooner than expected and encouraged us to release the Mod earlier.

Therefore, we plan to release the Mod on the Armistice Day to Commemorate the 98th Anniversary of the Armistice. Rendez-vous on Hoi4tgw.net to get the date and the time of the release!

Have a Nice Weekend!

the hype is real

I wish i could speed up the time by just pressing a button like i can do in HOI4.
Can't wait!

Great work guys!
And thank you for the mod =D

Question just came to me, have you added Armenian cores on western armenia? would be an entertaining game to release them as russia and go haywire on the ottomans.

will you copy focuses from vanilla to the mod for the second world war?