Hi. My name is Lukáš Řezníček A.K.A. RZE and im the creator of indie games like sci-fi arcade Fatar Error, horror shooter Debteh and the newest project Bukkaku.

Hi. My name is Lukáš Řezníček A.K.A. RZE and im the creator of indie games like sci-fi arcade Fatar Error, horror shooter Debteh and the newest project Bukkaku, besides of that im doing graphic web-design and other creative graphics. In this first video-blog or dev-blog id like to present both my first unsuccessful games and my biggest game project called Bukkaku. Problematics of this wide project i will try to present and clarify. But before ill get to that, id like to remind you my first game Fatal Error. Hmm... My first game ever... And it looked exactly like that. Its the only completely finished game yet. Its also the student project, where i also learned how propagation works. Take it as a relaxing game and dont take it seariously. I made it alone, as the the next horror game called Debteh.

The begining is the hardest part of every project. Idea, concept, style and story.I have an idea and I'm evolving it. Then i'm wonder how everyting merged in one working whole. At the end it has enormous power that cannot be stopped. Need to stay my feet on the ground even in media and stay on my own path, instead of be influenced by people writing things without second thought. Some people are not even willing to understand the idea, but all they need is to search or just ask. Please understand i will not react to "dumb" questions. Instead i'll try some to rephrase in funny way. It's fun to read some discussions about the game. Don't take literally everything i say. You might look forward to some crazy stuff.

The next game DEBTEH, which had a pretty good hype and concept, but it got only to phase of trimmed alpha version. There is several reasons: The older version of Game Maker, a lot of work on other game projects and not many time for this one. I was making it solo and i was learning to more possibilities of programming and graphics.Meaning above all everything around monsterproject of Bukkaku. In this time period i was already comming up with a concept. It is possible, that i will return to this project in the future again. I will welcome any feedback. Positive or negative. Also id like to thank all lets palayers for their excited video-reviews. :) 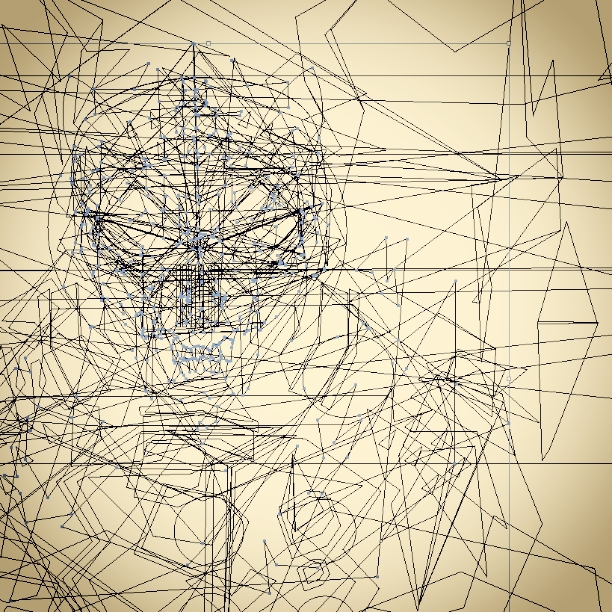 Watch this game to be notified of any updates!

Watch this game to be notified of any updates! Therefore we will be happy if you support us by giving us Like, sharing or subscribe our channels. Enter a join the Bukkaku community.

Become my Patron on Patreon!