Humble will be on the lookout for new games at GDC and PAX East.

Over on the Humble Mumble Tumblr, Humble has announced that it is moving into the funding and publishing space by launching a multi-platform initiative for indie developers. The announcement comes with information about seven games that have already taken advantage of the initiative, and will be the first to launch under the Humble Bundle publishing label.

John Polson, publishing lead and Humble, elaborates on what this means for the games:

“Since Humble’s launch in 2010, we have earned the trust of over 10 million customers across our products. In a time when it’s harder than ever for games to find their audience, publishing feels like the next logical step in the services that we can offer to our developer partners. All of our games will be ‘presented by Humble Bundle,’ carrying a seal of quality and curation that fans have come to expect. For each aspect of publishing, developers can choose the services they need, making Humble Bundle a truly modern and adaptable publisher.”

Indie developers interested in becoming a part of Humble Bundle’s publishing initiative can submit their games through the Humble Publishing Form, with the option of stating whether you’ll need your game ported to console platforms such as the PS4, Xbox One, and Nintendo Switch. Humble staff will also be on the show floors at GDC and PAX East this year, scouting for games to bring to the publishing initiative. 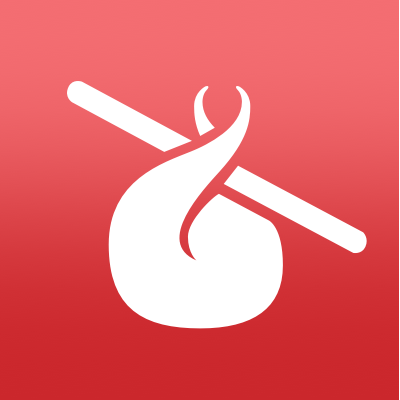 Humble has a tumblr? I'll be darned.