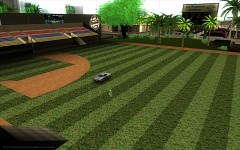 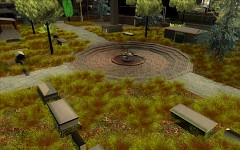 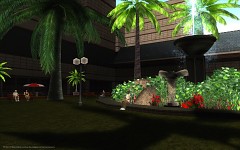 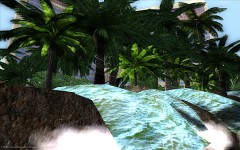 First version of HRT Pack modification was released in 2010 (I collected all my mini-mods that changes textures in one pack, hence the name); that was released a few new versions... In 2011 I started work on completely new version — HRT 1.4 (not HRT Pack, just HRT), this mod creates entirely from scratch and on the completely new level of quality. Along with start working on HRT 1.4 was released enhanced version of old-gen mod — HRT Pack 1.3: Enhanced Edition. The mod is still interesting and allows many to brighten up the gameplay of the San Andreas.

A brand new version that creates entirely from scratch — HRT 1.4 (from the old version was only a part of the name, also to show the evolution, it was decided to continue the numbering) in the developing more than a two years.

Aspiration to preserve the original style and mood of the game distinguishes this mod from other mods; all textures in HRT 1.4 are maximum similar to the original but made in high definition and high quality. In HRT 1.4 not only textures are replacing, but also and models.

Man seriously, how to exclude vegetation and weapons replacement on this pack? I already have my own preferred mods for those things. :/

Just use version with manual installation.