Post news RSS How the wrong name can kill your game

Naming your game can be a tremendous amount of work. I know from experience that choosing the wrong name for your game title could destroy the chances of your game becoming a success. Even stopping it having a chance to even have a chance.

Don't be bland or controversial

You don't want your name to be bland, my first mistake with my first chosen game name. But worst of all you don't want a controversial name, my second mistake with my second game name. Unless your game is a freaky game and that is what you are going for. But if it's a game for adults and children then controversy is not your friend. Kickstarter even made an exception to let me rename my game, as they lock the descriptions in the rewards. After loads of work I've re-branded my game as World Word War. It was called Slaves' Sunrise (controversial) and before that it was called Galaxy Rescue (bland).

I setup a test group to see how Slave's Sunrise would do. I wrote down a text list of popular new steam games with interesting titles (no pictures) and included Slaves' Sunrise in the list. In the blind test 90% of participants choose Slaves' Sunrise as their first choice on what game they would click to find out more. At the time I thought wow I have a winner. But know i realize that Slaves' Sunrise may be an intriguing title for a GTA sequel but not for an indie learn a language action adventure game. With a AAA company that has the PR money to make the title cool then that name is fine. But for an indie with a language game meets Castle Crashers adventure and a zero dollar budget for marketing then it's a disaster. 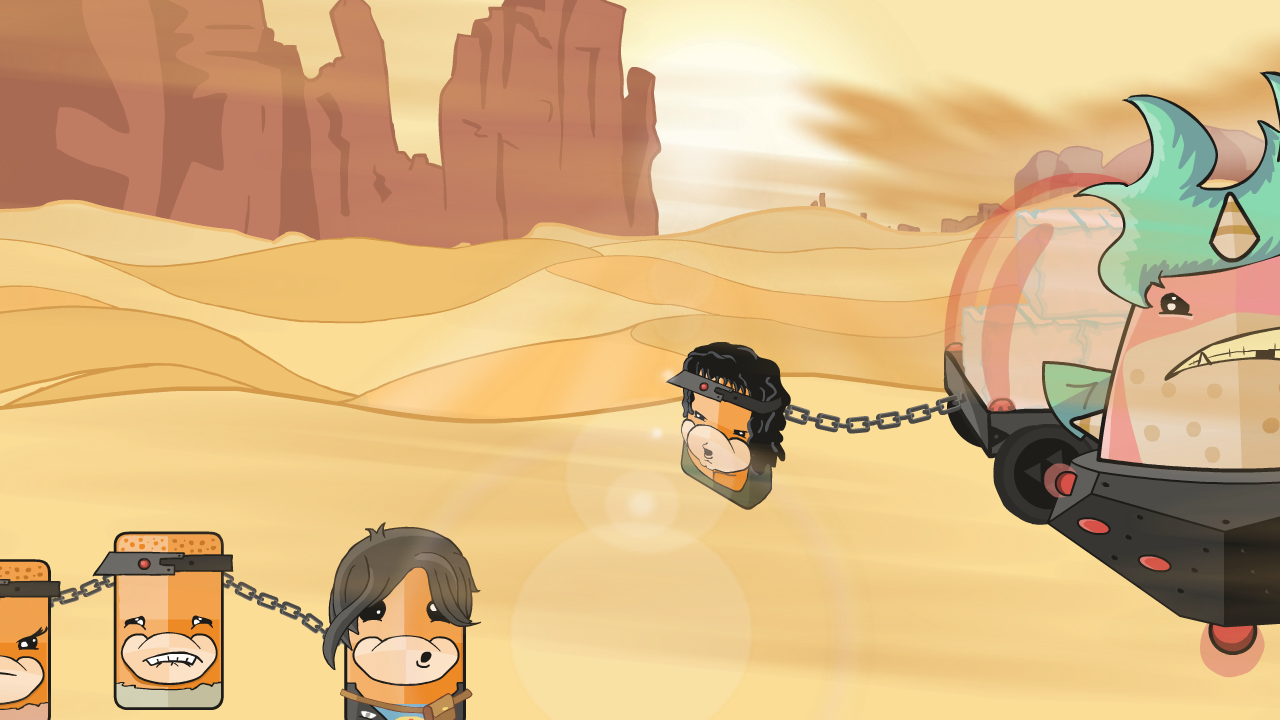 Keep in mind cultural references and perceptions of words

The word slave upset some people in the U.S. I was told by people that they thought twice about sharing socially that they like a game about slaves. They were afraid other people would just read the game title and shun them. With a $0 budget you need people to not worry about sharing it. I can understand why.... now. So why did the test group like Slaves's Sunrise so much? I'm an Irish indie game developer and the test group were from Ireland, other parts of Europe, and Asia. For Irish people and Europeans slave can refer to the Vikings, and Romans taking slaves from Britain, Ireland and the rest of Europe. Even Saint Patrick (Paddy's Day) is described as a slave. For us it doesn't refer to just one race or one historical period like it can in the U.S. 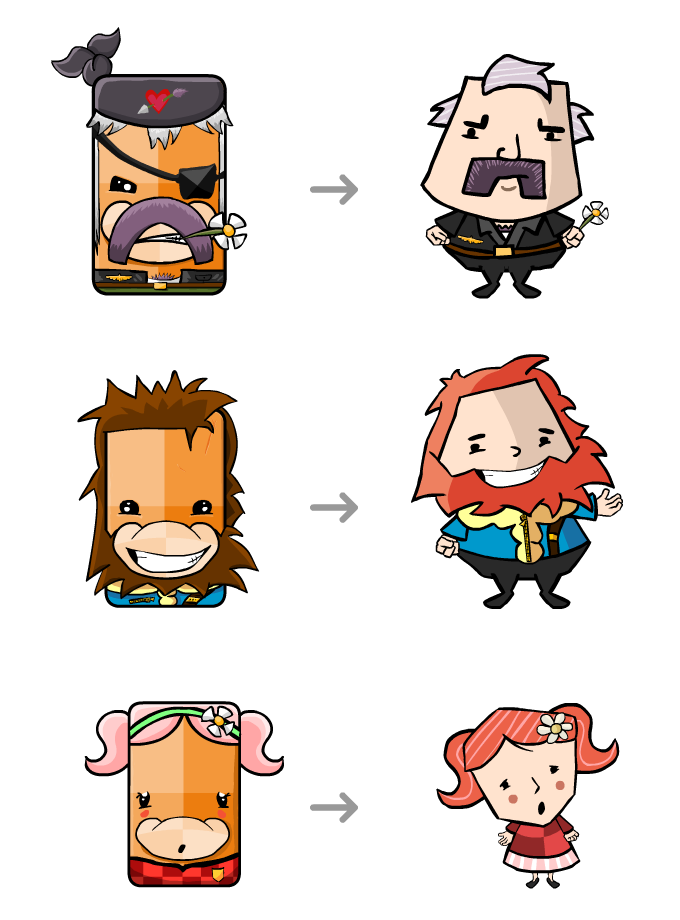 I explained this to Kickstarter. They said they don't allow changes to the rewards (I had slave in a few of the descriptions), but they said they understand the culture clash and will make an exception for this game. That was awesome! Hundreds of potential name choices later I choose World Word War. It's a word war. Nothing controversial about that! And there are lots of world war games, so I know that is fine. But choosing that name meant I had to set it on earth and that meant all the little aliens being invaded had to be re-drawn and animated as humans. A few late nights later, and a PC blue screen of death, it was done. Kickstarter made the changes to the rewards themselves 10 minutes after I updated what I could. Pretty cool of them! With only a few days left on my kickstarter project, it may be too late! But I hope it gets greenlit as there are only a handful of learn languages games on Steam. 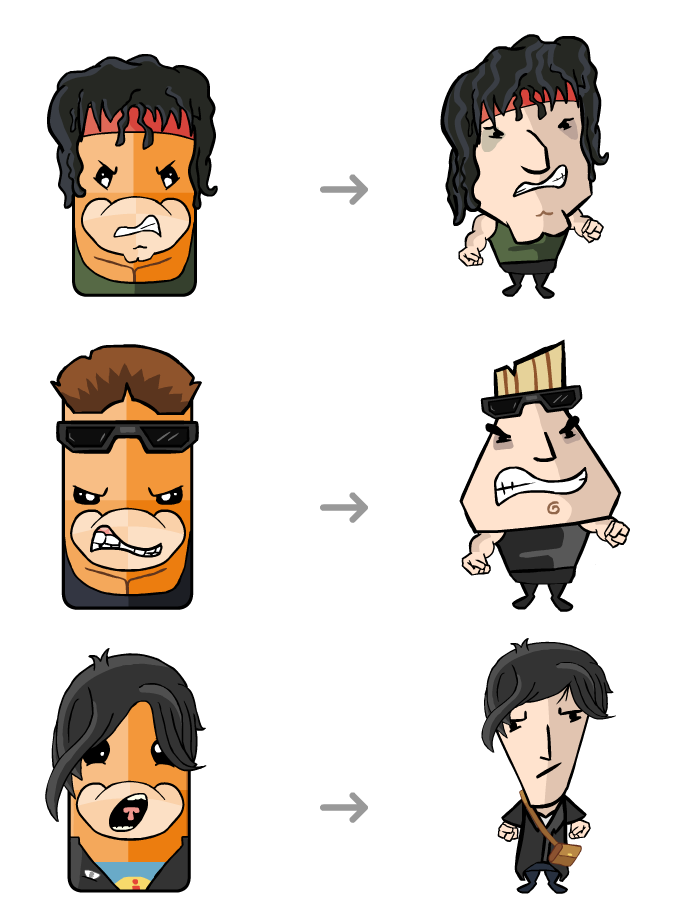 Nice boring game names can also be detrimental to a game, like Galaxy Rescue. AAA companies can name their game whatever they want and 30 million marketing dollars later a lot of people know the name. As an indie when people see your game name on Steam or in an article headline it should sound interesting. As an indie you need to super charge anything that you have the power to do so with. A game title is one of those. It's free to pick an interesting name. But nice and bland can hurt your game's chances too. What if I called my game Word Challenge? If you read that on a website's text links (no image) you would think it's a game your grandfather might like to play after his crossword puzzle. Instead it's a game that shoots aliens in face with words mixed with dry ice. It over-top explodes blowing them up like a crazy 80's cartoon. Even Prattle Battle sounds too tame, and does everyone know what prattle means? Probably not. When you read my first game name, Galaxy Rescue, it may conjure up images in your mind of nothing or a top-down arcade space shooter.

If any one wants advice I would say, "don't shoot yourself in the foot like I did". Even if you put days and weeks into naming your game still be careful that it's not too generic or controversial. But most importantly pick a name that creates interest in the mind of your target audience. Don't just pick one that sounds good to you after days of going insane coming up with hundreds of names. Good is not good enough if you don't have a $30 million dollar marketing budget. Make it automatically interesting.

Some helpful tips on naming here, a good read. I agree to definitely stay away from anything controversial unless that's your target audience [and even then beware of backlash]. I think a couple additional things to consider with naming:
1. Be aware of legality issues with your name stepping on other's toes. This is where originality and made-up portmanteaus can probably help.
2. Similar to above, people use Google/search engines as second nature. If your game's name is generic, you'll be buried at page 10. Originality or even making up new words helps you in search engines, legal issues, and of course, domain names.

That's a good point EliteFourJames. I forgot to include searching on the U.S. trademark website and also making sure the domain name is available. Making up your own word is good too as long as it automatically makes sense to the reader. A good example would be Crypt of the Necrodancer, Cluster Truck, Enter the Gungeon, or even just Kombat in Mortal Kombat. Prismata is probably not so good (sorry guys).