Acid leaks. Exploding barrels. Jars of mysterious substances. Books that whisper obscenities. Torn wallpaper patched up with patent applications. The house is a mess, and you're here to clean it out.

The House Update adds a whole bunch of dubious interior design to the previously rather barren environment of the game. Beyond that, I've also rewritten the physics to be more stable, re-balanced the power and difficulty levels, and added a bunch more powers and weapon types. Most importantly, with so many things around just waiting to spill or explode, you can really use the environment to your advantage. I've also included a simple editor to make your own levels with.

Give the demo a try, and let me know what you think. 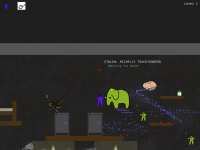 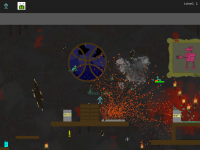 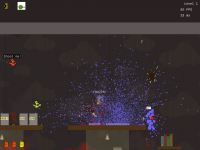 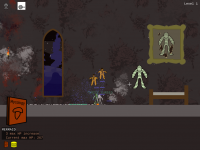 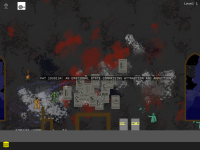 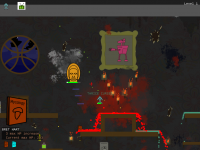