This week GR-18 took inspiration from the various Hollywood Heist Masters to get possession of its precious Package!

HAPPY FRIYAY! Put your hands up and give me all the excitement and awesomeness that the Levelhead Community can muster! I know there is an abundant supply! GIVE IT TO MEEEEHEEEE!

This week GR-18 took inspiration from the various Hollywood Heist Masters to get possession of its precious Package!

GR-18 has an elaborate plan in Cursoryatom1's deceptive level The Spider Stronghold!? Will GR-18 pull the biggest Package heist of its life? 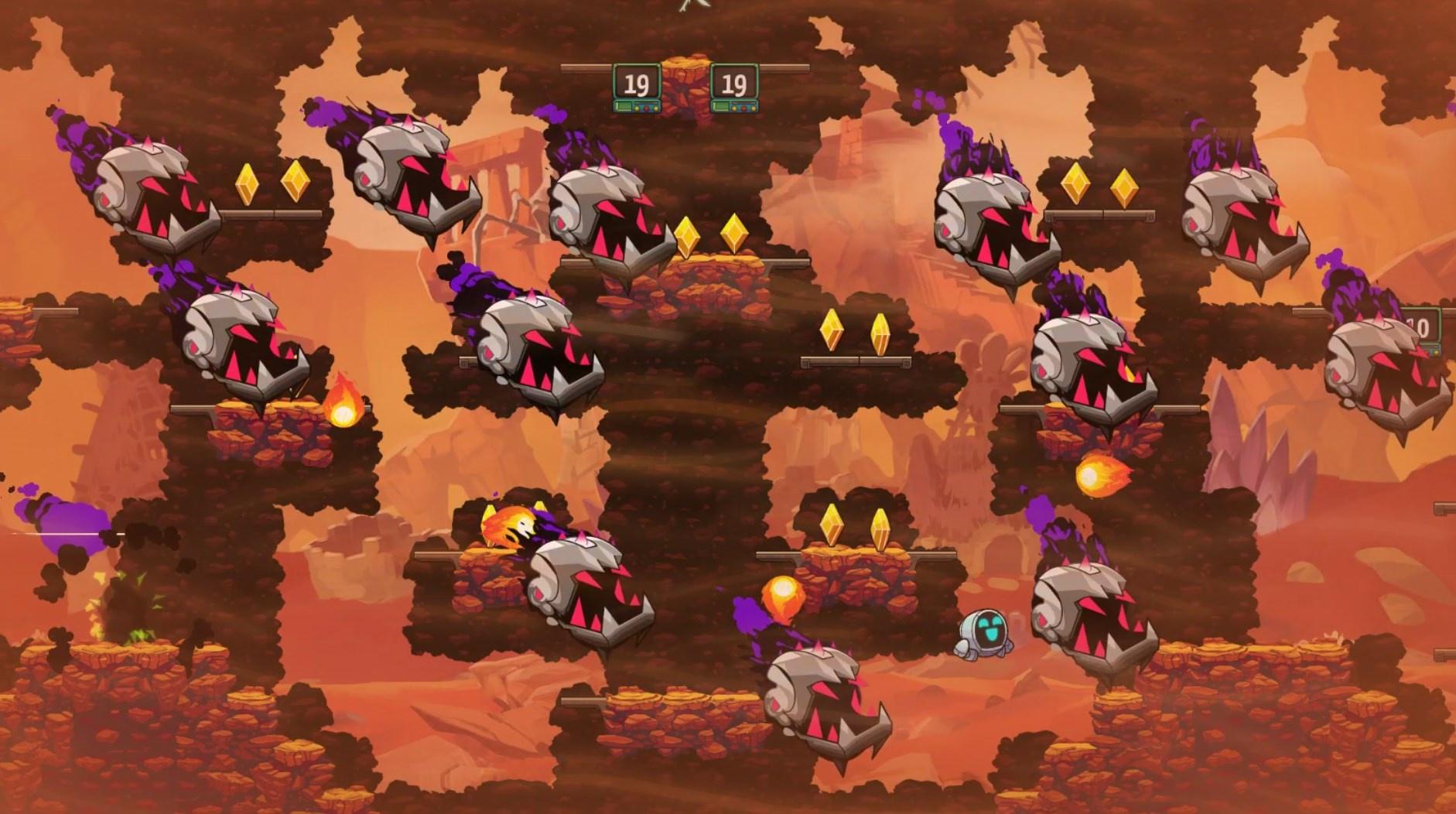 GR-18 doesn't know who to trust in Lex's thrilling level Double Fire Mountain! Will GR-18 manage to escape with the Package and survive this Mexican Standoff?

GR-18 becomes a magician in FlowArt's mystical level Dodge Blopfush Sneakily. Will GR-18 and the Package become the newest members of the Eye? 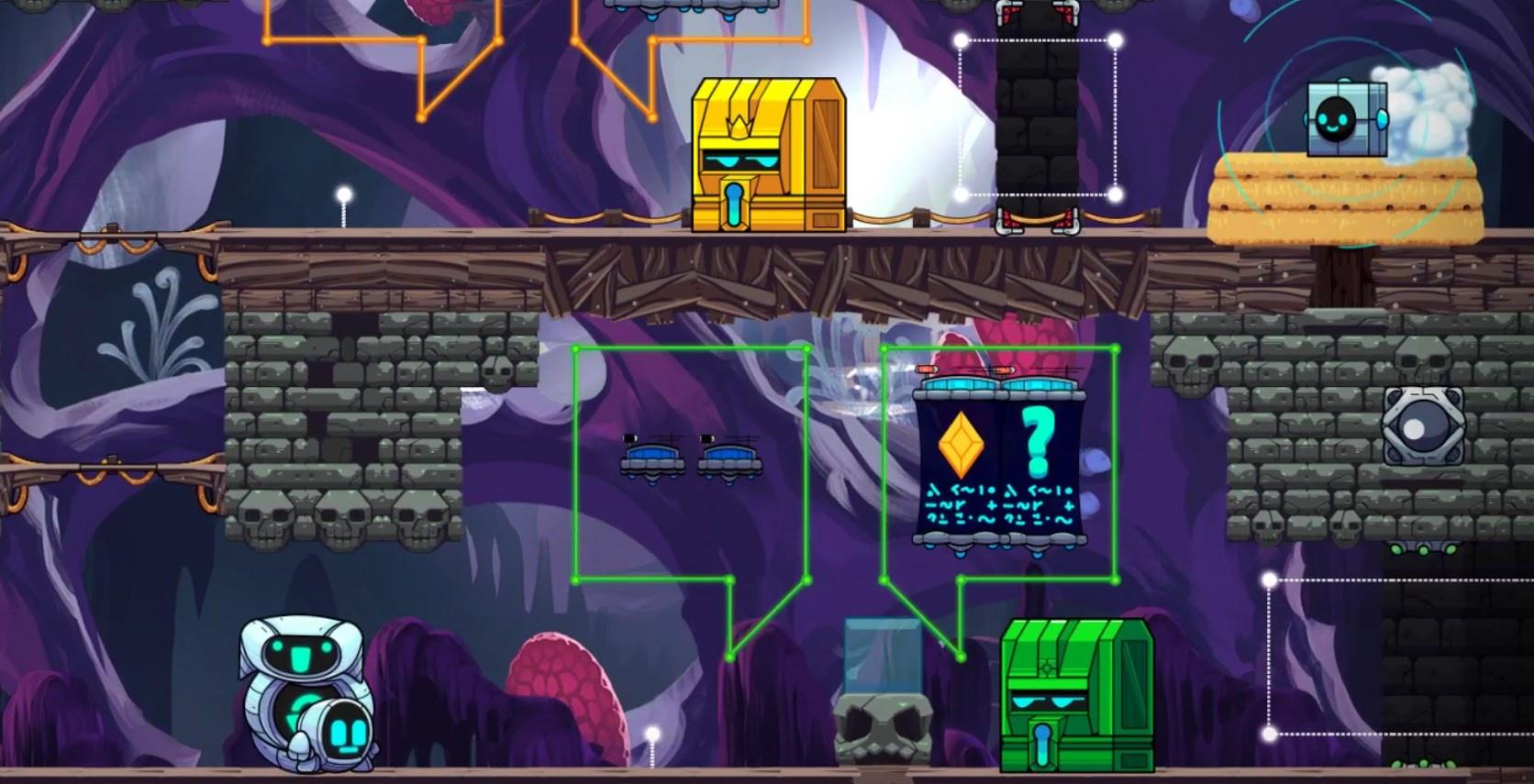 GR-18 needs to figure out a kick in SchuhBaum's dreamy level Escape The Dream House. Will GR-18 wake up from its dream with its Package-shaped totem?

GR-18 is on a mission to steal back the Package in Friendzie's gripping level Beautiful Swoopadoop Peak. Will GR-18 enjoy its trip to Venice after all this mayhem?