This is an accuracy mod that I'm working on and I am not fully experienced with modding. I've only made one map.

I'm not fully experienced and I need help. This mod is gonna be big sized, and will take a long time.

This is my first ever ever map that I've ever created *cough cough* almost fully created and I like how much progress I've made so far.

This is the Naboo map I'm working on because it's the first battle that appears in order of events in the films and it's easy and won't take much time.......probably just a week XD

So far, with great effort (not really, actually just messing around with files) I've added prop MTTs that cannot be commandeered and a background and CPs. I'm yet to replace the Republic army with gungans, edit the CIS units, add fambas, kaadus, AAT hover tanks and booma catapults.

I'm having difficulties with adding Fambas. They have a lot of files and I can't properly add them in the game. 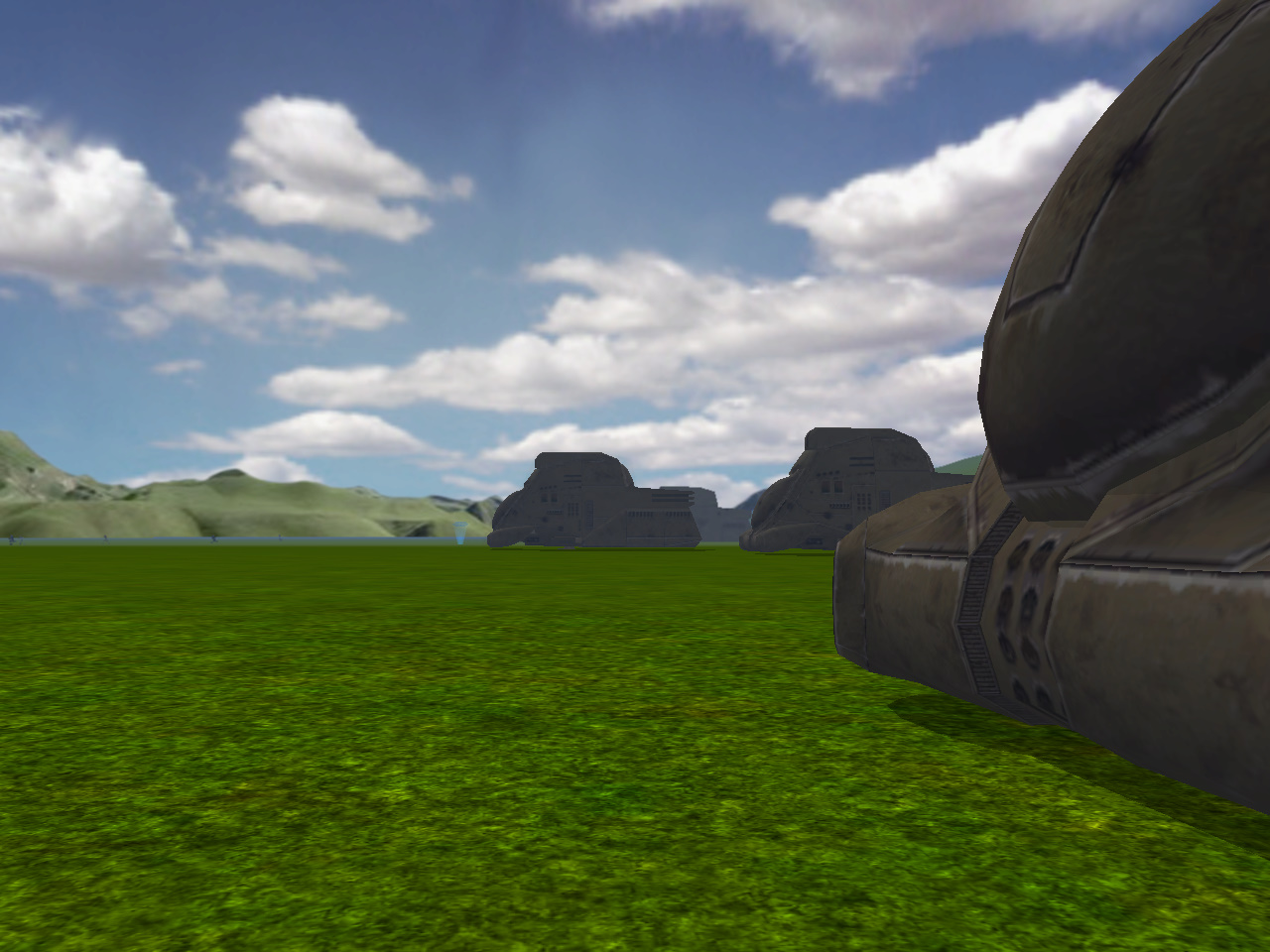 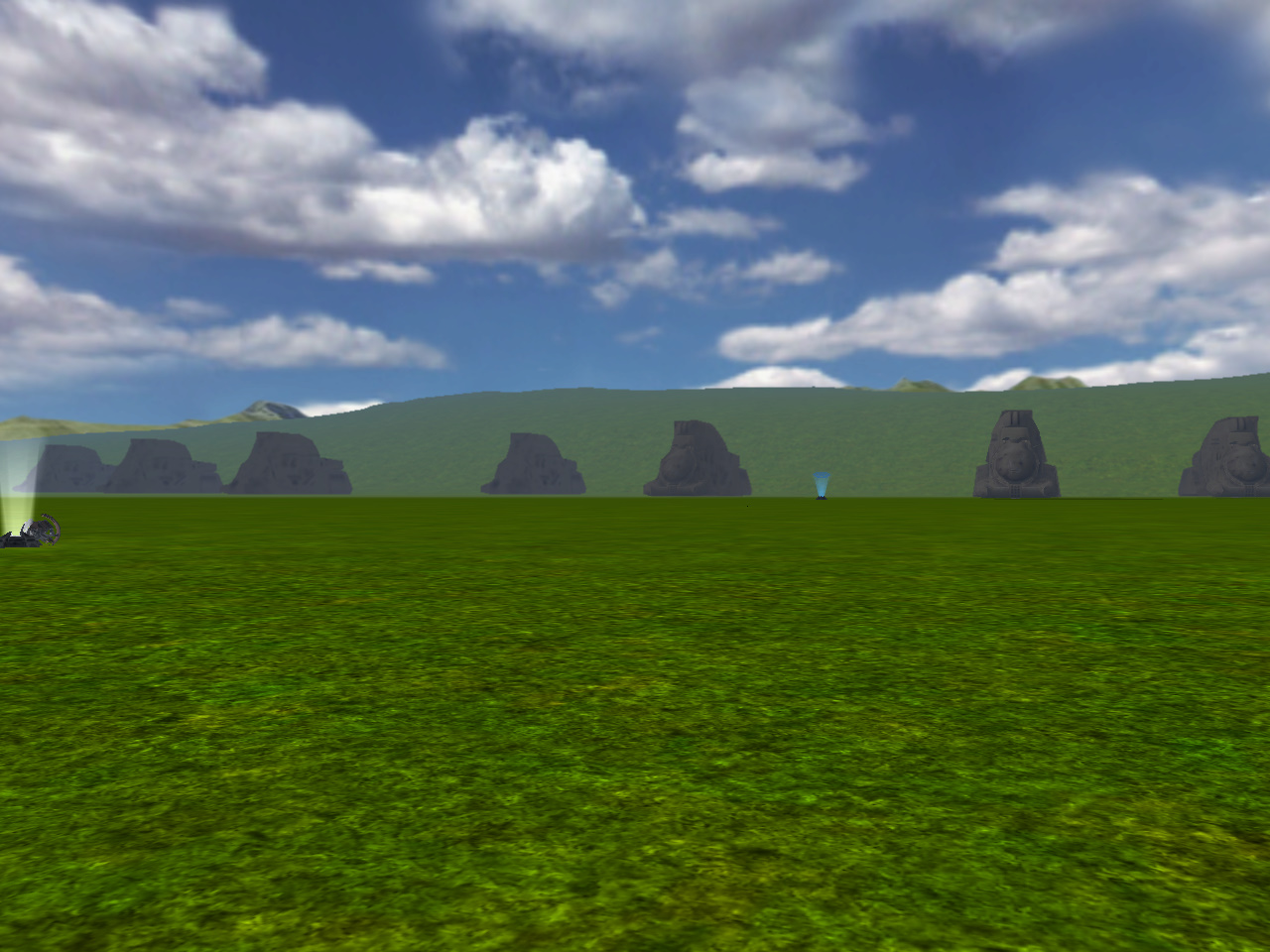 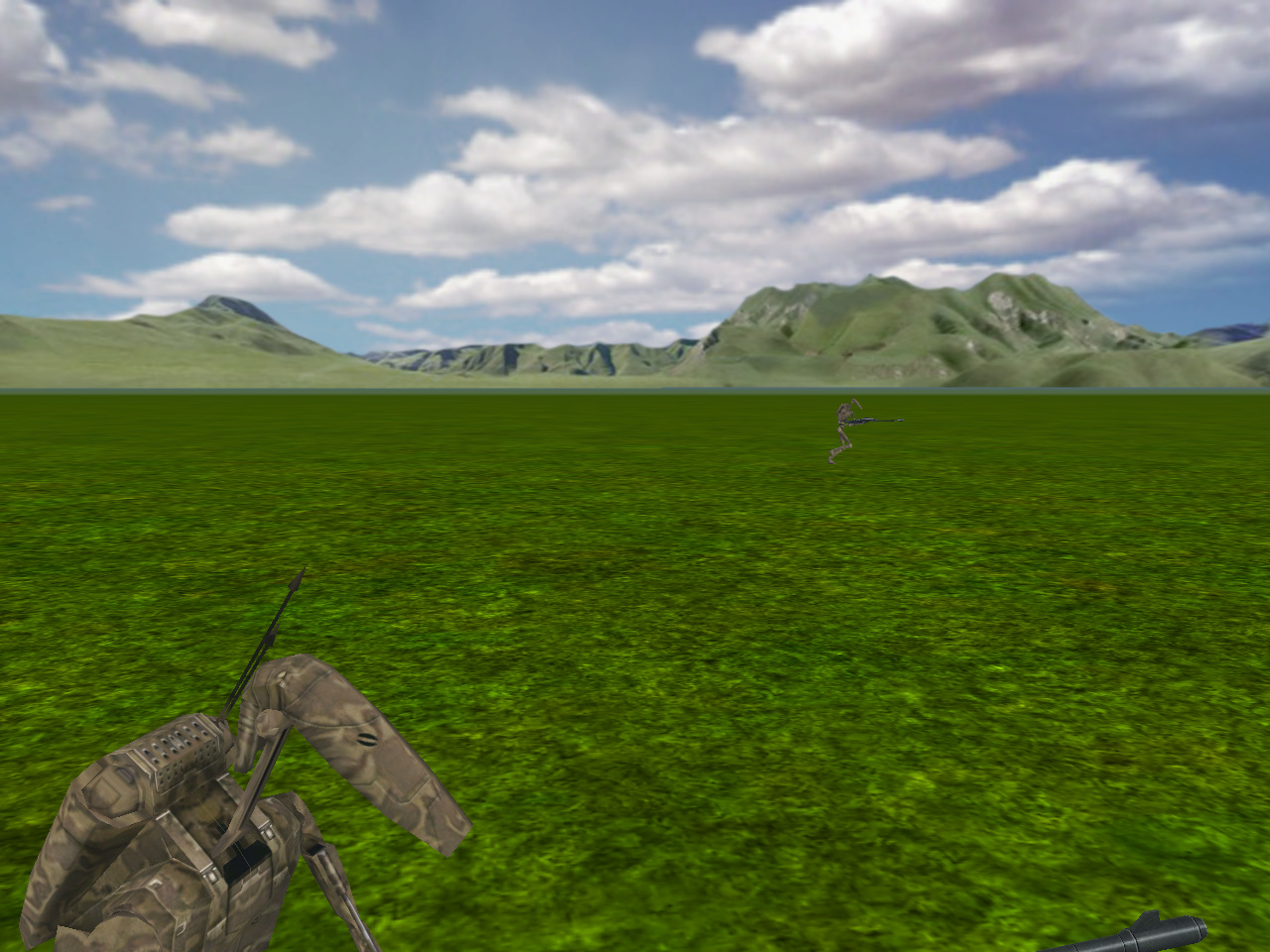 In the future I'll release the mod in parts. Just as one part will be completed, it will be released and progress on the other part will be started.

- Clone Wars accuracy maps (will be released in seasons)

And after that other canon maps from times in Galactic history that are canon such as the mandalorian wars etc and battles that are canon and haven't appeared in the movies or TV series.

By all means, everything canon in the Star Wars galaxy.

Also if you wish to join in, please pm.

I could Possibly Help.

You said you Cant properly add files in the game, Explain to me what files you cant get in.

I happen to have been learning to mod, and make maps myself.

I've started to learn how to mod too, I'm interested in this project and would gladly help you out with the development of the mod.