Halo: Out With a Whimper Update for June 7th, 2010. New Demo planned for this summer, TBA.

Good news everyone, school is out for the summer, and H:OWaW's finally back on schedule. I've gotten a buttload of work done the past few weeks, so I'll give you guys a rundown.

It's worth noting that the entire build has been gutted and completely revamped. Everything has been polished up to the fullest, everything from movement codes to AI - there's not one line of code that hasn't been altered. There's also much more visual and audio detail; shell casings ping when they hit the ground, characters make ripples in water while walking in it, ect.

One of the biggest changes to the games style since the last demo is that Equipment is out, and Armor Abilities are in. 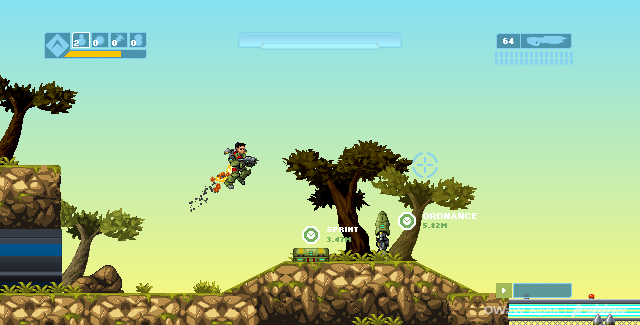 They work exactly like they do in Halo: Reach, hold shift to use your ability, and as you use it the energy drains, and will eventually recharge. All the Abilities from the beta are in; Sprint, Jetpack, Armor Lock, and AC, and as soon as more are revealed I'll code those too. You can also expect to see some custom AAs as well. As shown above, you can swap your AA from supply boxes scattered throughout campaign levels. You cannot, however swap your AA in Firefight and Multiplayer, as in these modes you will select your Ability via loadouts. 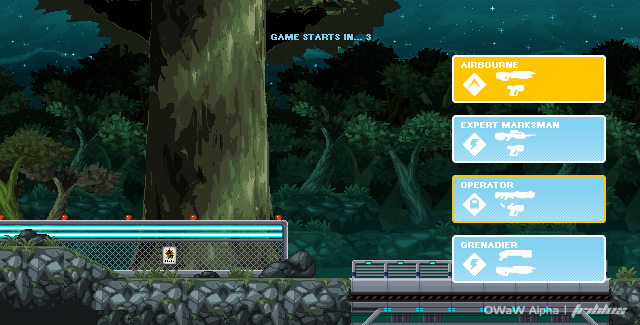 The loadouts above are from a Firefight game, and are identical to the loadout pallet for Invasion. I'll talk more about Firefight later.

There's also been some changes to how weapons work. Weapons now have an equip animation, where the player will take the weapon off their back or leg before you can fire. It adds some balance to the game and also looks pretty cool. I've also removed reloading animations. Now, you may be thinking "WTF, are you an idiot?" but allow me to explain. When the player reloads, the Crosshair will dim, and the player will lower their gun for the duration of the reload time. Eliminating entire animations gives me more control over how long it takes to reload, and also uses alot less memory

Another addition from Reach is reticule bloom, which means the more you fire, the more inaccurate your aim is, and the size of the reticule increases to reflect your accuracy. 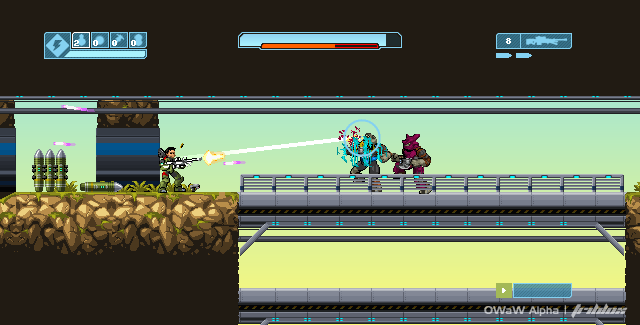 I should probably note that Elites are exactly how they've always been. They have no advantages over Spartans, or any Disadvantages, and I intend on keeping them that way. 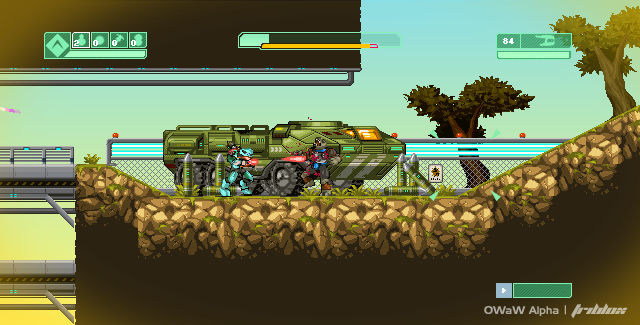 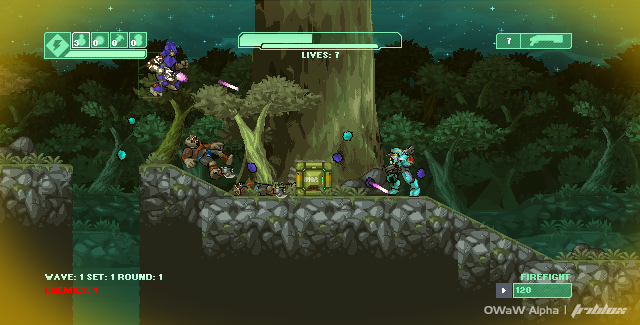 This game mode will work almost exactly as it does in ODST, with a few exceptions. Firstly, skulls will be optional, as I understand that some people believe skulls ruin the experience. You can turn them on and gain more points if you wish. Secondly, each player will have their own set of lives, instead of pooling them. 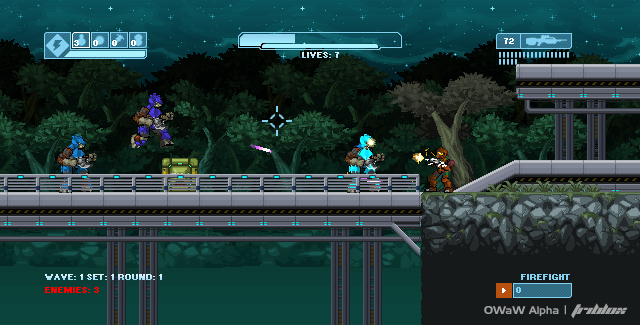 Starting weapon selections will be based on loadouts. Advancing further into the game will unlock new loadouts. (Currently, Spartans and Elites share the same loadouts, but this is subject to change) You can earn power weapons by scoring points. Once you reach a certain amount of points, you will get a power or support weapon drop (sniper rifle, rocket launcher, Spartan laser, flamethrower, or machine gun)

Firefight - Basic Firefight. You start off with 7 lives and just try to survive.
Firefight Assault - Very similar to Firefight, but in addition to keeping yourself alive, you must also protect a generator. If the generator is lost, you lose.
Onslaught - There are no waves rounds or sets, enemies will simply keep pouring into the map whether you've dispatched the previous attackers or not.

There may be more to come, but these are the 3 main gametypes right now. (Feel free to make any suggestions BTW ;) )

Lastly, I should probably make note that there will be a demo sometime this summer. I can't make any promises of when exactly, but rest assured there will be one moderately soon.

That's all for this update. Expect to see these much more often now ;).

I like many of these decisions, but I dislike a couple as well. First, I think onslaught will be rediculous unless you place in some limiting factor on how many and of what types of enemies can be spawned at once. Second, the non-pooling of player respawns in firefight may not work out as well as you'd think, but I'm not sure if this will be true. Playtesting will determine any flaws there I would assume. Otherwise, great to see you are still proceeding with the game.

I could see the non-pooled lives being both a good and a bad thing. On the good side, you won't have one poor player pulling the entire team down by removing lives better spent on better players' spawns. By the same token, however, that one poor player will have less fun because they will die quickly and then be forced to spectate the rest of the game.

The best solution to the lives pool is make them like skulls, optional. maybe when it's on there are also smaller more frequent supply drops?(things like shotguns, grenades, SMGs, etc.)

school is out for the summer ... I always have vacation after everybody else, damn 4/5 more weeks of school but atleast I'll have vacation when yours is all over :-)