Today, we're taking a short look at OWaW's campaign feature, and a brief introduction to a few of your squadmates.

November 7th, 2552; Niamey, East Africa. A strike team of three SPARTAN II commandos is en route to the outskirts of Niger's capital, Niamey, their mission - to infiltrate the now Covenant-controlled space tether in the heart of the city, cutting off the Covenant's means of troop deployment to that sector. Not exactly the simplest of missions, and the Covenant Supercarrier orbiting overhead doesn't make things any easier.

It is for that reason that this mission was put in the hands of the SPARTANs of Beta Red:

You, the player, will assume the role of Michael B19, Red Two. After being dropped into the Covenant-controlled dark zone, you and your team will have to fend for yourself while making your way into the city. 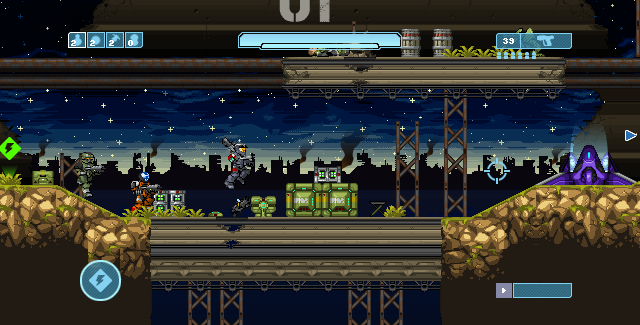 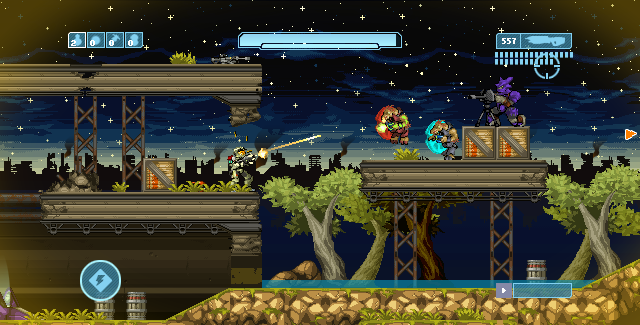 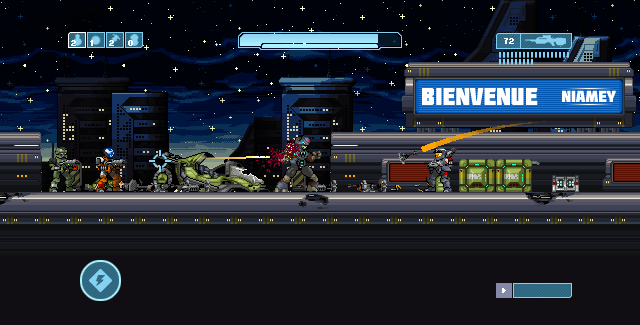 You'll be able to find more screenshots from this mission in our gallery.

As I'm sure all of you are aware, the IOTY awards are going on right now, and we'd deeply appreciate it if you would help us out here and give us a vote. We're trying to get some recognition that'll help us later in the project, and winning IOTY or even being nominated would help us out a bunch. Thanks guys, it means alot!

Oh, and lets just say that winning wouldn't exactly hurt the chances of us releasing a campaign demo sometime in the near future...

Agree, but i think you should change the name of the city from Niger to something else ... really.

I'm not sure what problem there is with the name Niger for a city. It evokes the Niger river and Nigeria and, well, Niger, for me. I don't really understand what you're trying to imply. I hope that it isn't an illustration of how poor your spelling is and how ignorant your geography is.

They didn't make it up.

Can you guys make a psp port? That would lighten my life up. Would quickly make the best psp homebrew

YoYoGames (the developers of Game Maker) could port the game to PSP, if it wasn't infringing on copyrights.

Dang...Well isn't game maker open source? There are many homebrew games on the psp, and I think it would be a great Idea. Not sure on the Infrigning rights thing though

And now that I think about it, Halo is technically infringing Copyright rights as well, So why does it matter?

For now we're just gonna worry about the PC version. When the game's complete we'll look into ports and the like.

Hey guys this is what ability's this squad should have
Mike B19 commander should use sprint!
LOGAN BO2 Heavy weapons should use armor lock
Nick B63 Assault spec should use jetpack

oh man I was thinking that there was four of them if there would be than I would name him Jack B56 Sniper should use shield!

But if we play as Mike B19 Than I would really like to change my armor ability's to armor lock and I would pick sniper gun cuz I really like sniper in this game but it kinda needs more work on it but it's good for now!

There's actually 8 Spartans on the entire team, but in this mission they've split up into smaller fireteams.

Yeah, plus Allison is the Sniper. My knowledge of the story is a bit screwed right know, so I don't know if she's alive or not.

THX triblox for answer!
But will we be able to change armor ability's?

Yes, you can swap out your ability with abilites on the map.

Armor will not be customizable in campaign.

a-when will it come out?

d- said some ideas on the downloads page

e-thx u for a awesome game :D

B- Multiplayer will be the last featured worked on

C- I think it's been considered.