Hey y'all, i have some info to share with all of you about WDGTR.

This article will be kinda short and simple, because i don't have that much content to share with yet.

The first map of WDGTR is finally ALMOST fully finished. Still, even when i will finish the map, i will continue fixing it and adding stuff that i think will enrich the atmosphere more. Of course the same goes for all the stuff that i will be doing with WDGTR.

Here are some new shots of the first map: 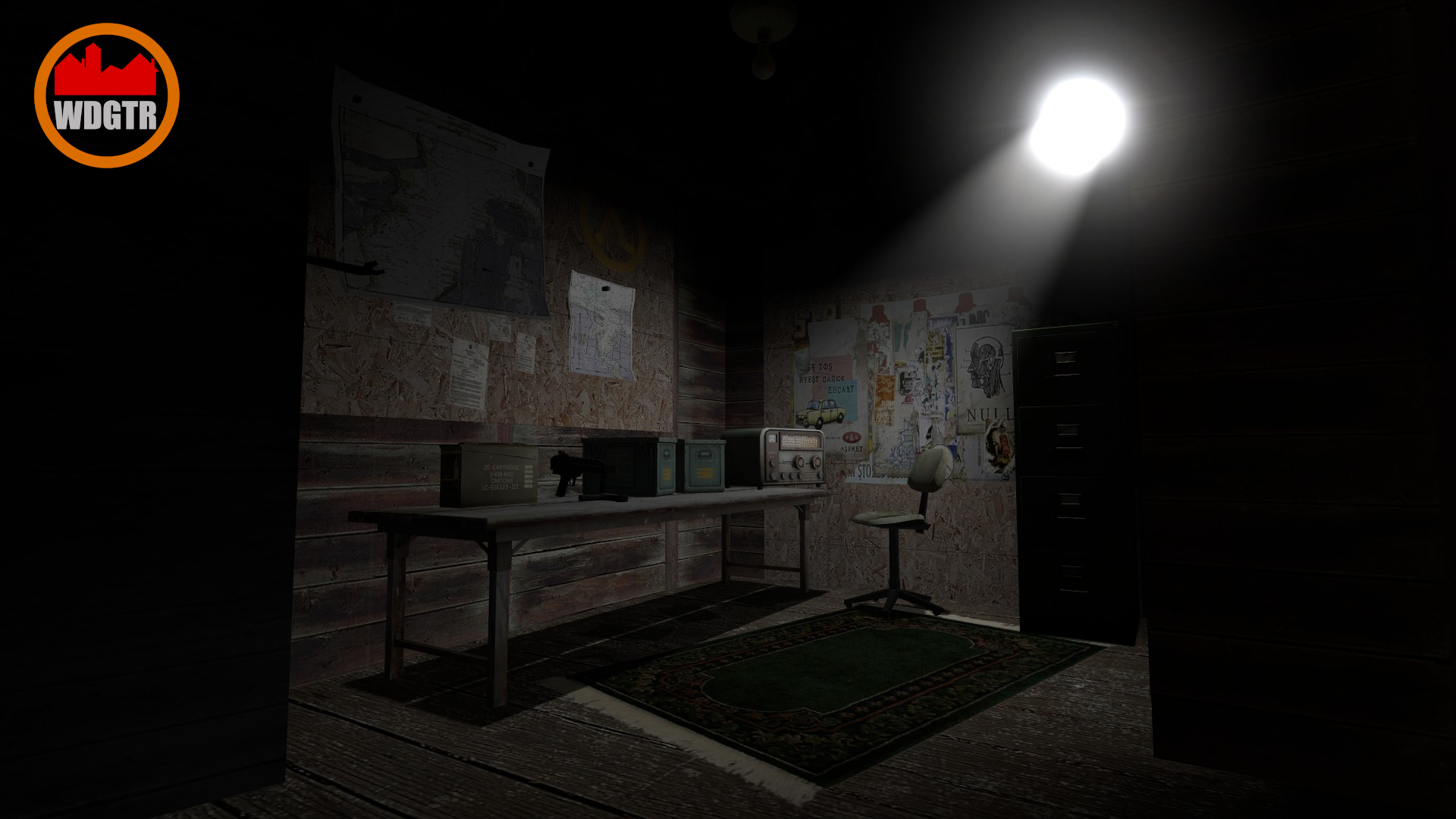 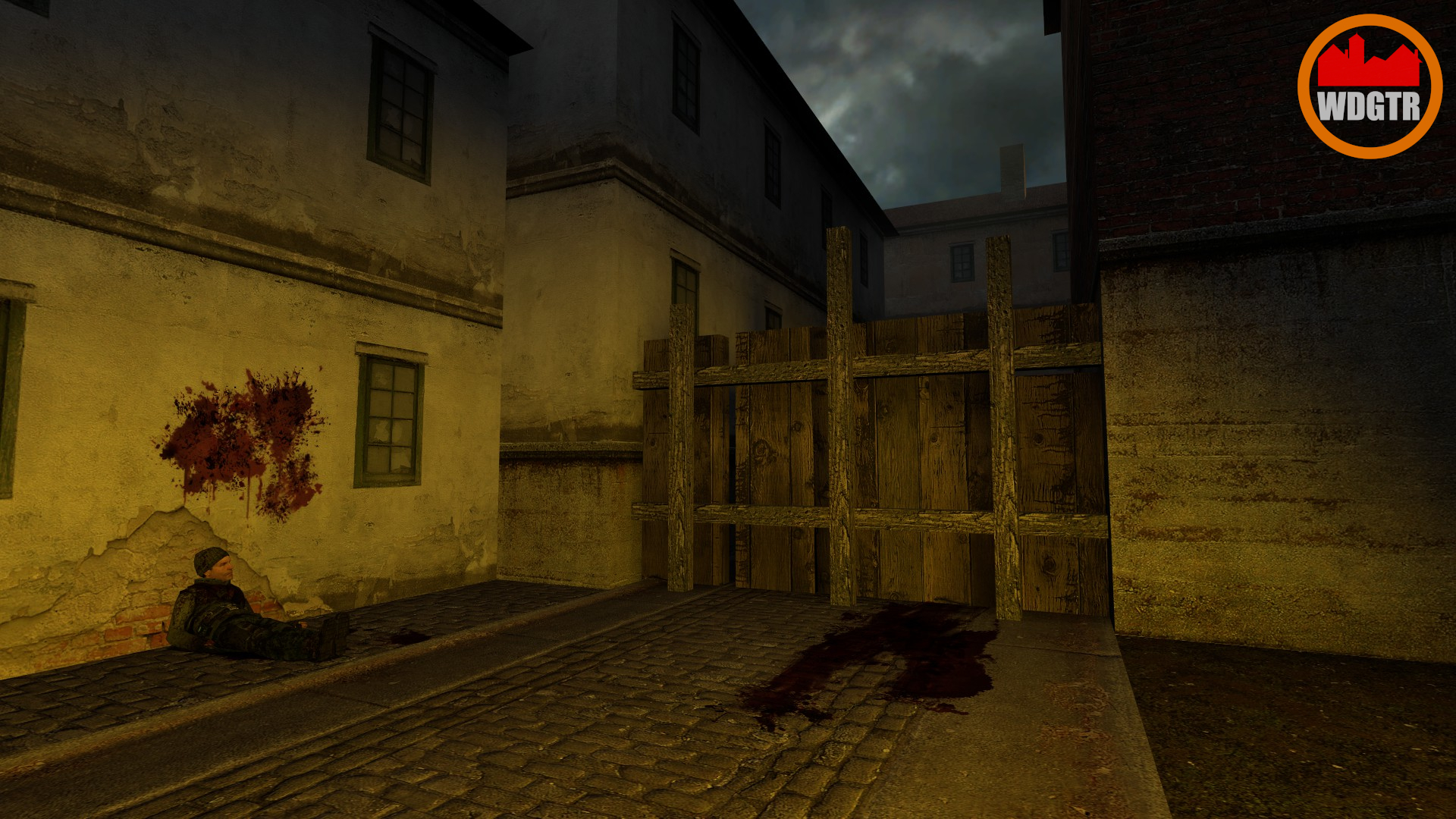 The WDGTR mod's idea first came to my mind 2+ years ago. Even this map's prototype was made 2 years ago, but i didn't like it and it got scrapped. I kinda reshaped it and that prototype map became this.

BACKSTORY FOR THIS MOD

I always wanted a mod like this myself, because from the first time i played Half-Life 2, the ravenholm stuck to me, i was fascinated by it's creepyness, dark atmosphere. So one day i thought about making a mod like this and i began replaying the "We don't go to ravenholm" chapter over and over again, to see all the things that made ravenholm what it was. But for me replaying the chapter and analyzing it never got boring, because i always would find new stuff that i haven't seen before. 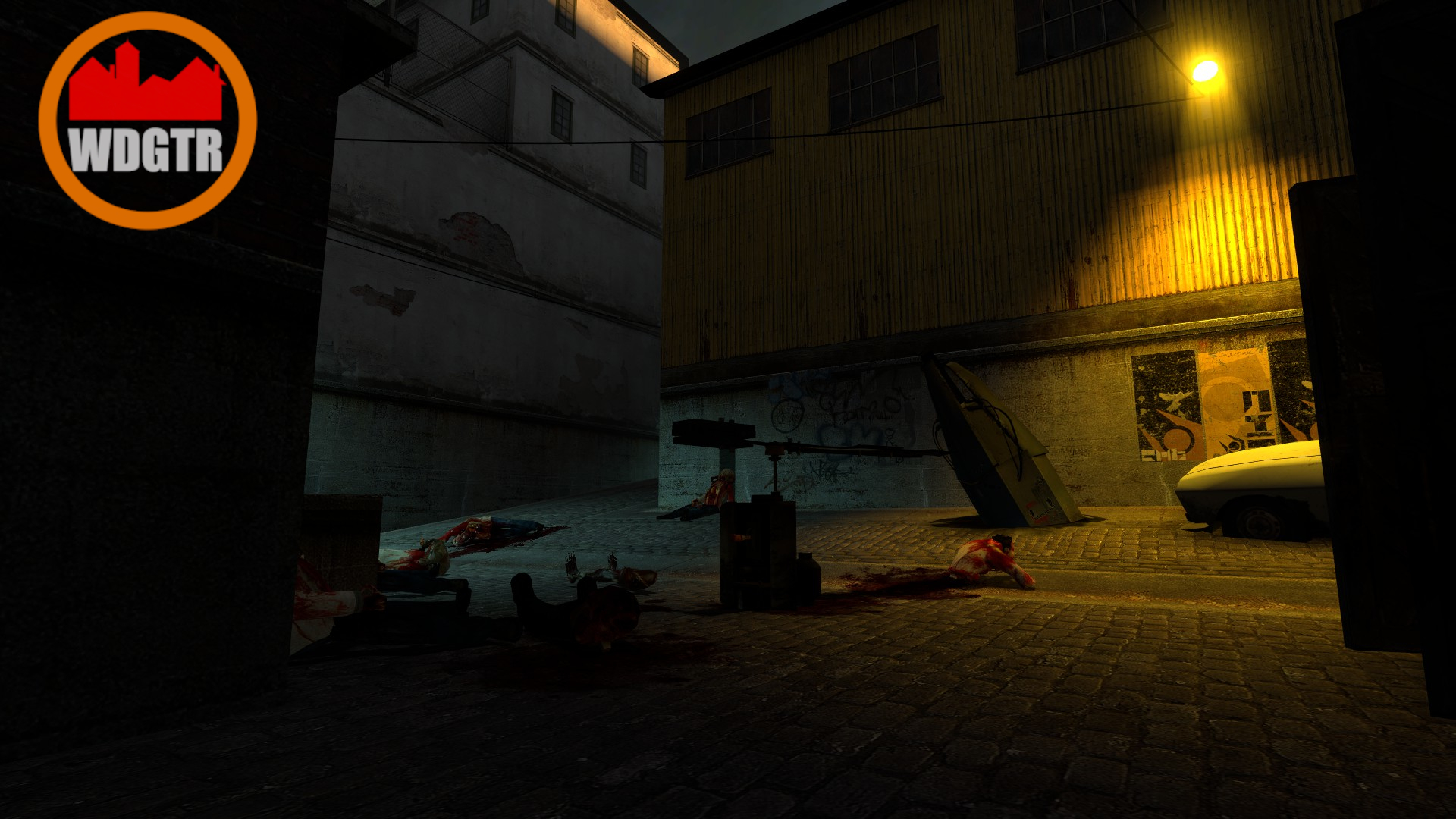 Here is the screenshot of the first chapter menu beckground, of cource this background is still a work in progress, and i'm not done with it. 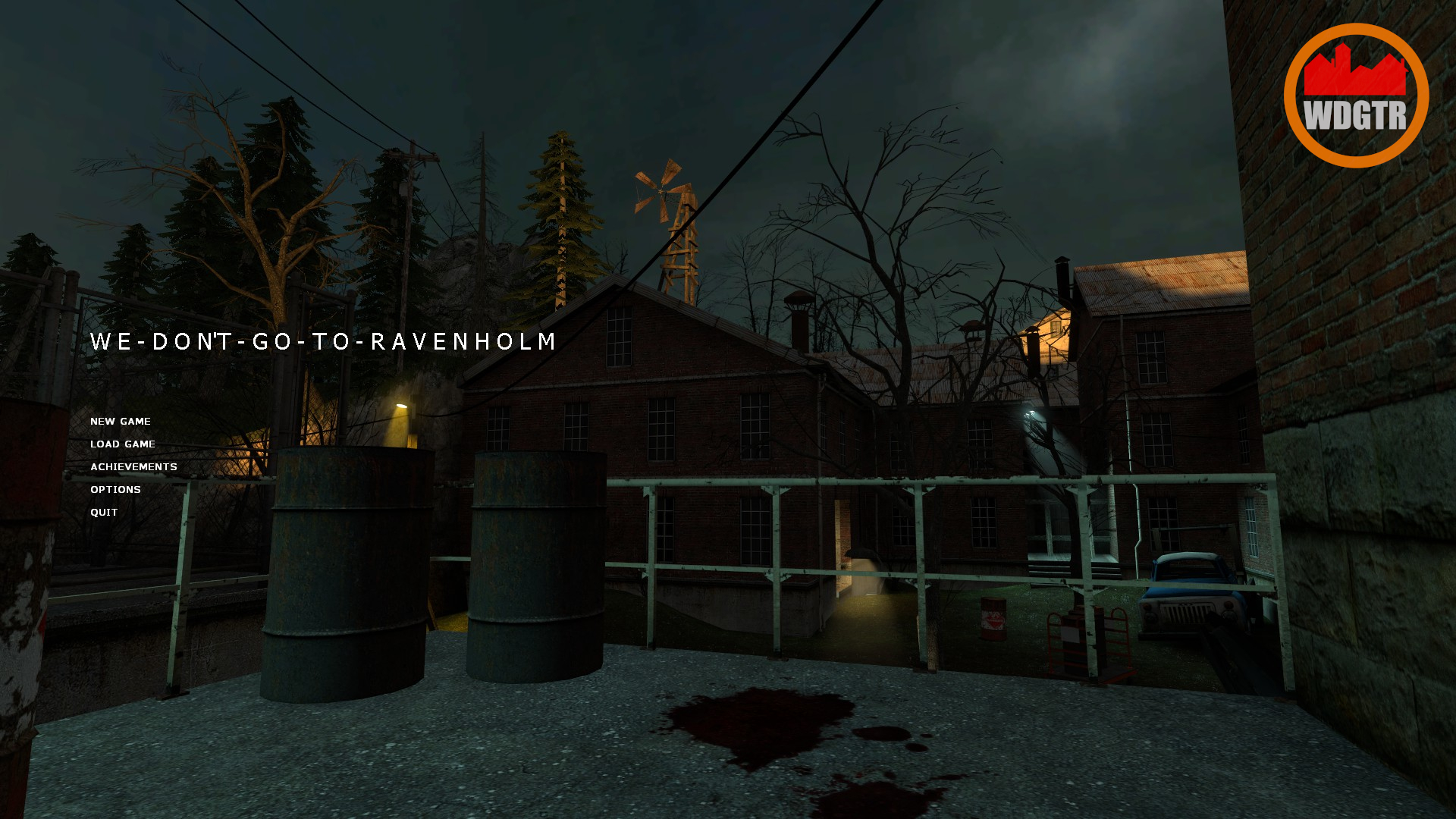 And that's pretty much it for this update, i will probably have more content to share in the next update. I'm also thinking about releasing a demo in the near future.

To answer the release date question:

I will release the WDGTR when i think it is ready. I don't want to release the mod unfinished just for the sake of it being released earlier.

Oh yes, the best part of every half life 2 game, I like it