After a little over two and a half years of development, I just released GunHero on Steam!

After working on the game for almost three years, I've just released GunHero on Steam!

GunHero is a 2D-action-platformer-shooter filled with handcrafted levels set in various environments, where each one contains its own unique dangers. Your task is simple: save the world from the evil Count Darkcape.

Here's the release trailer for the game which I'm really proud of.

The core features of the game are:

Here's a screenshot of the game taken in October, 2014. The game has definitely come an incredibly long way. I've improved in art a whole lot as you can probably easily see. 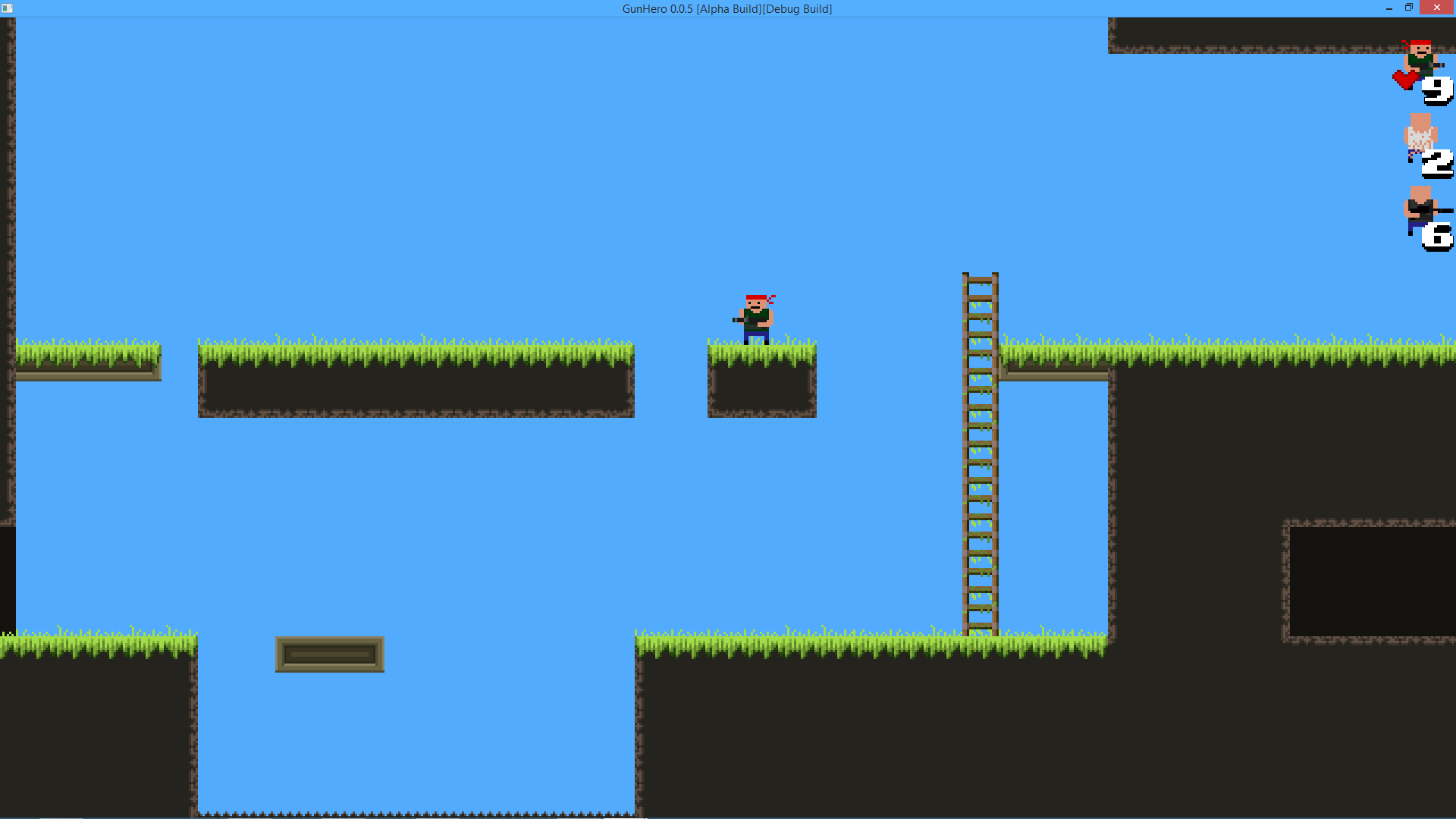 For reference, here's a screenshot of the game in its current state: 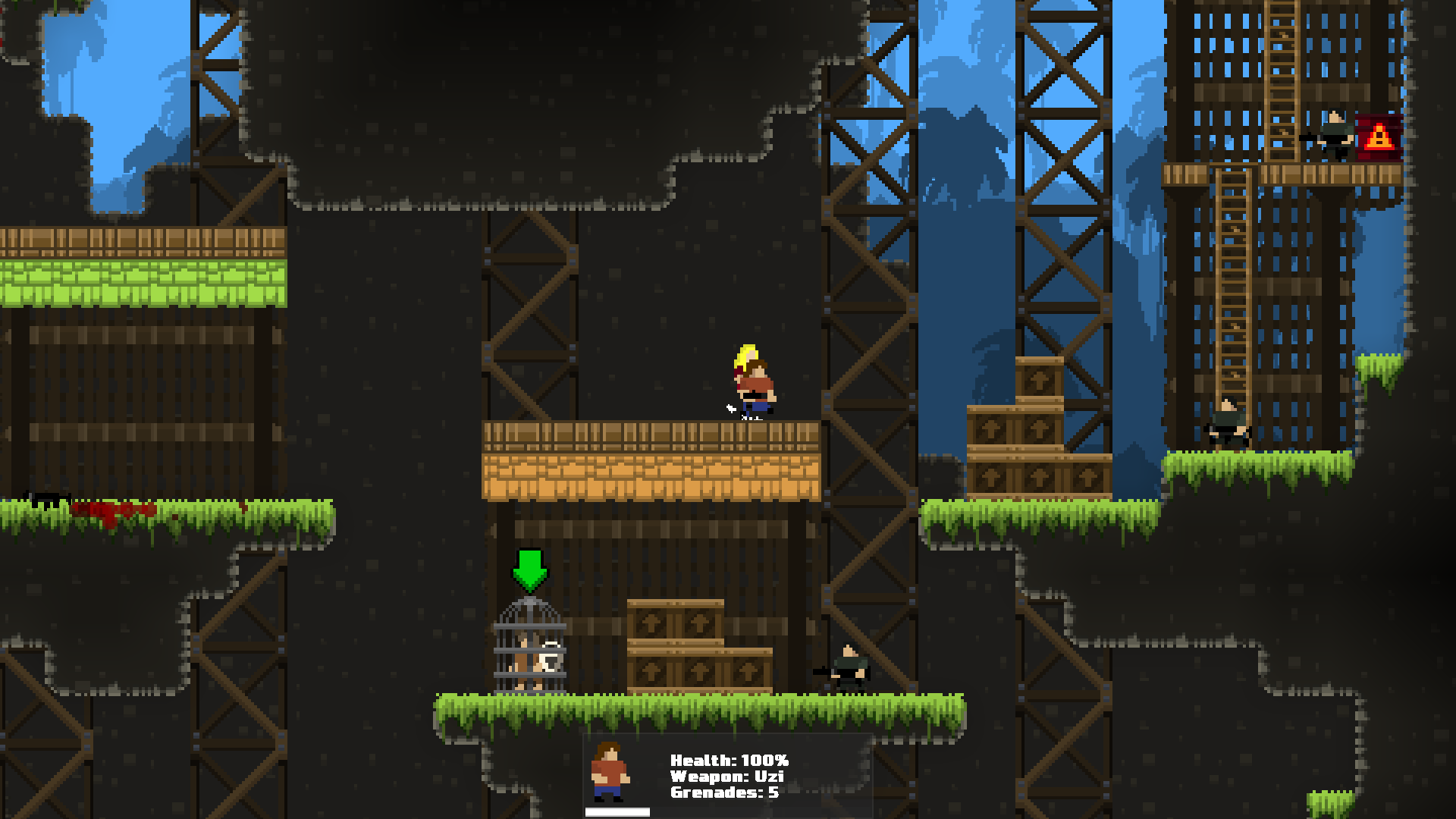 The game has been developed completely by me. I consider programming my strongest area, and that's definitely also what I enjoy doing the most. Making the music for the game was definitely one of the most interesting challenges, given that I hadn't really made any music on a computer before. I've played the guitar for a little over five years so luckily I had some musical background which meant that I didn't have to start from zero. As for the art, as mentioned above, I've definitely come a long way on it. I'm extremely proud of some of the things I drew for the later portion of the game which I won't spoil you here. 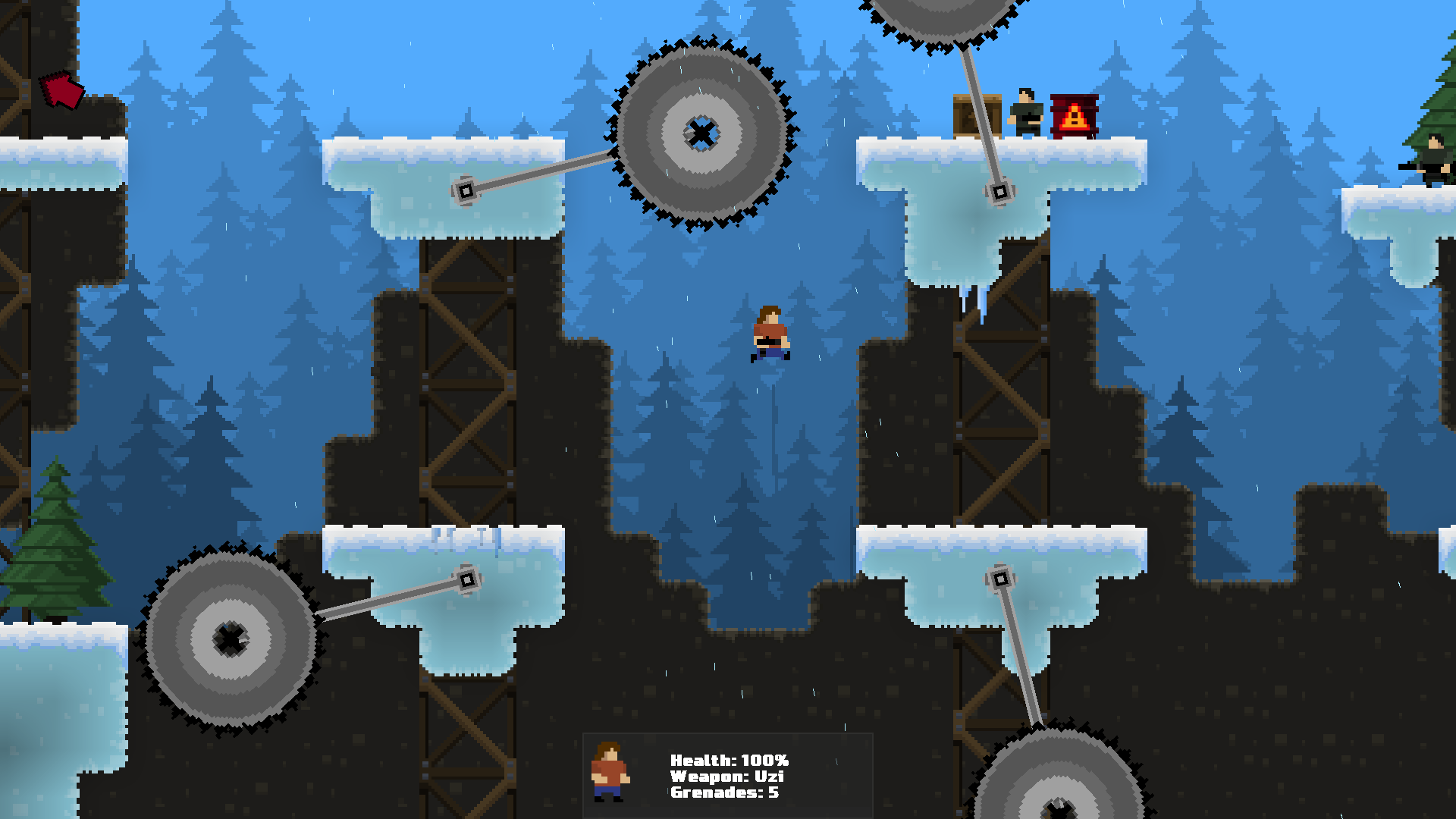 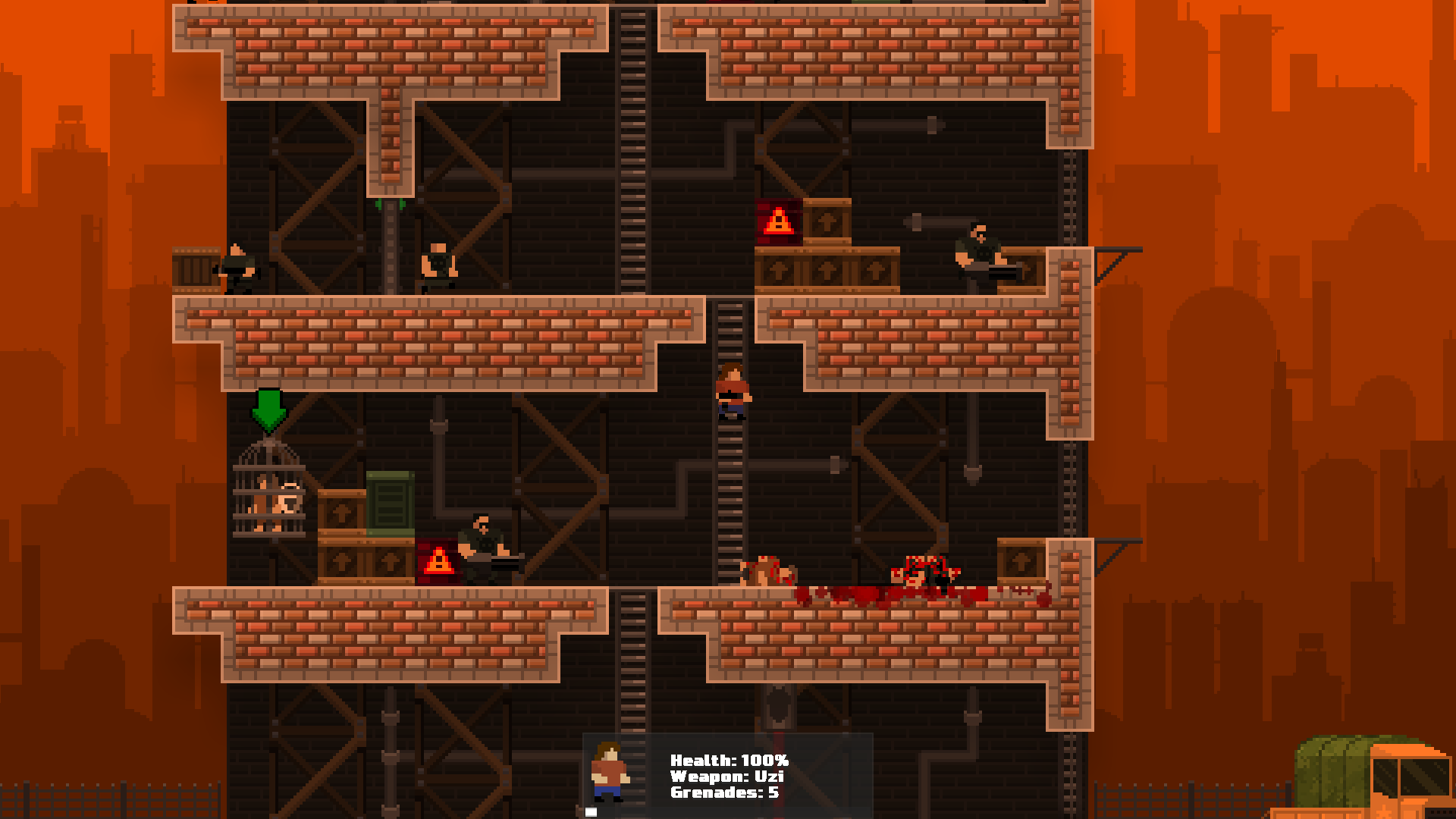