Release date of the full demo has been confirmed!

Release of the full demo has been confirmed!

I know there were lot of you who voted that cant waited and wanted a written only version believe me i seen how tight the fight was but eventually we thought that if were going to release it then we should release it perfect and make sure there is no bugs or glitches or anything and the votes being 63% can wait and 38% was even more reason to make sure we do release it perfectly.

The release date will be on 16th december 2014 at the same time were going to launch our prefundia campaign as well followed by the kickstarter that will be starting in the 2nd half of february 2015 or 5th march 2015.

In other news the scene gallery, music gallery and cg gallery has been completed and in the game. 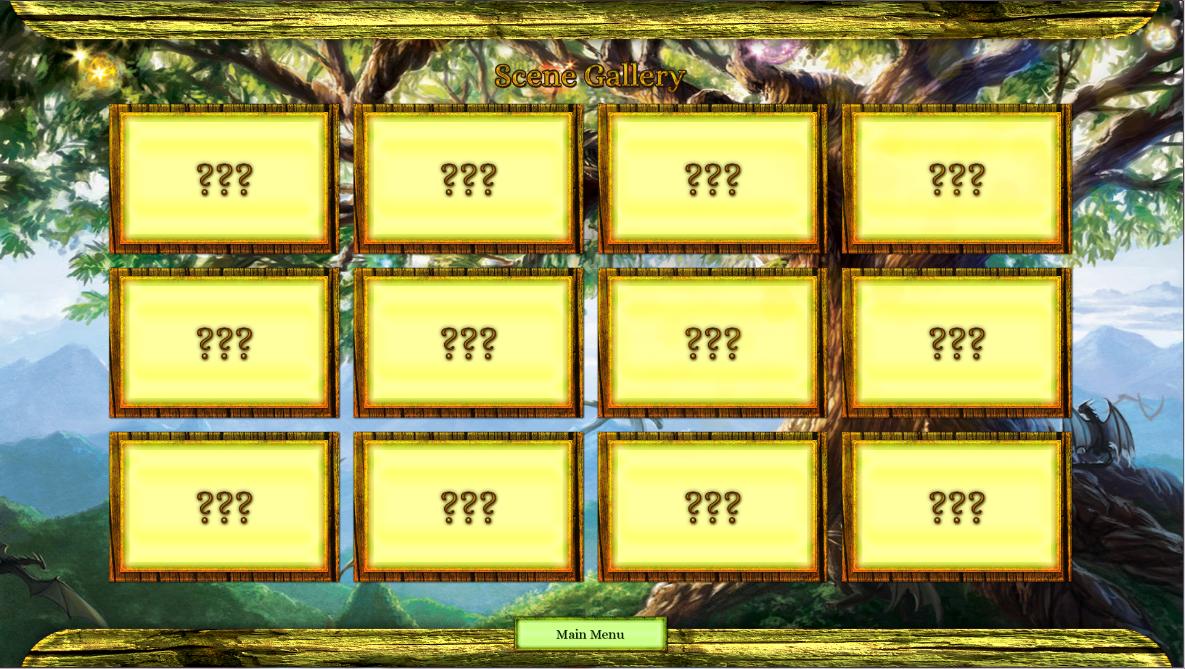 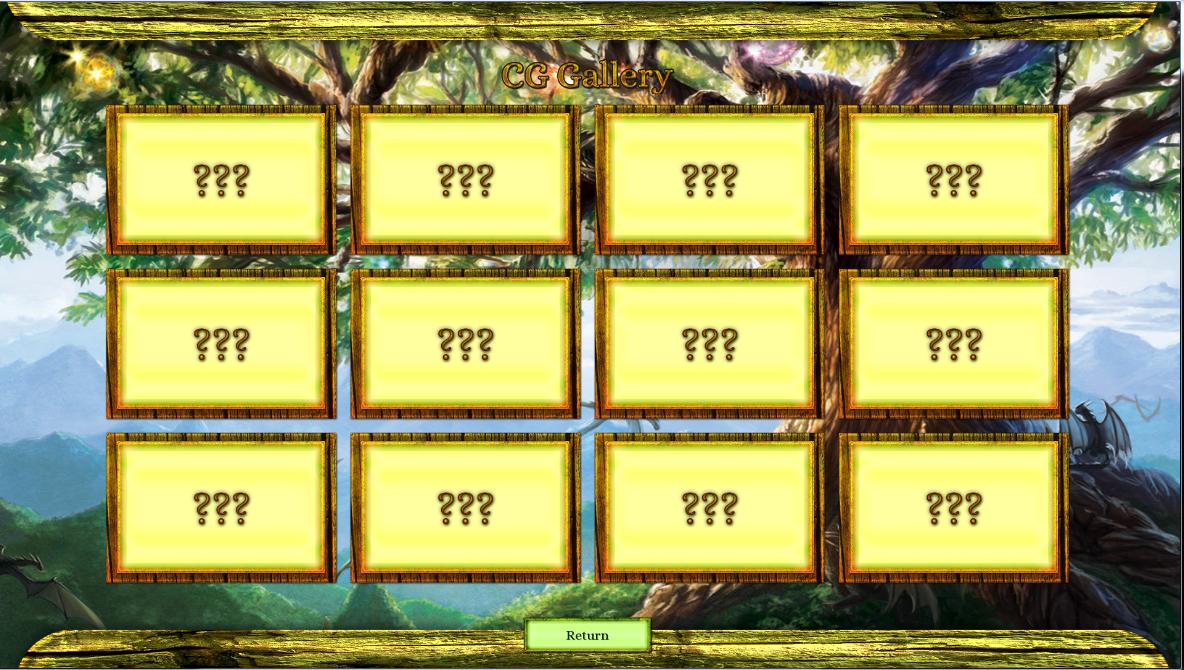 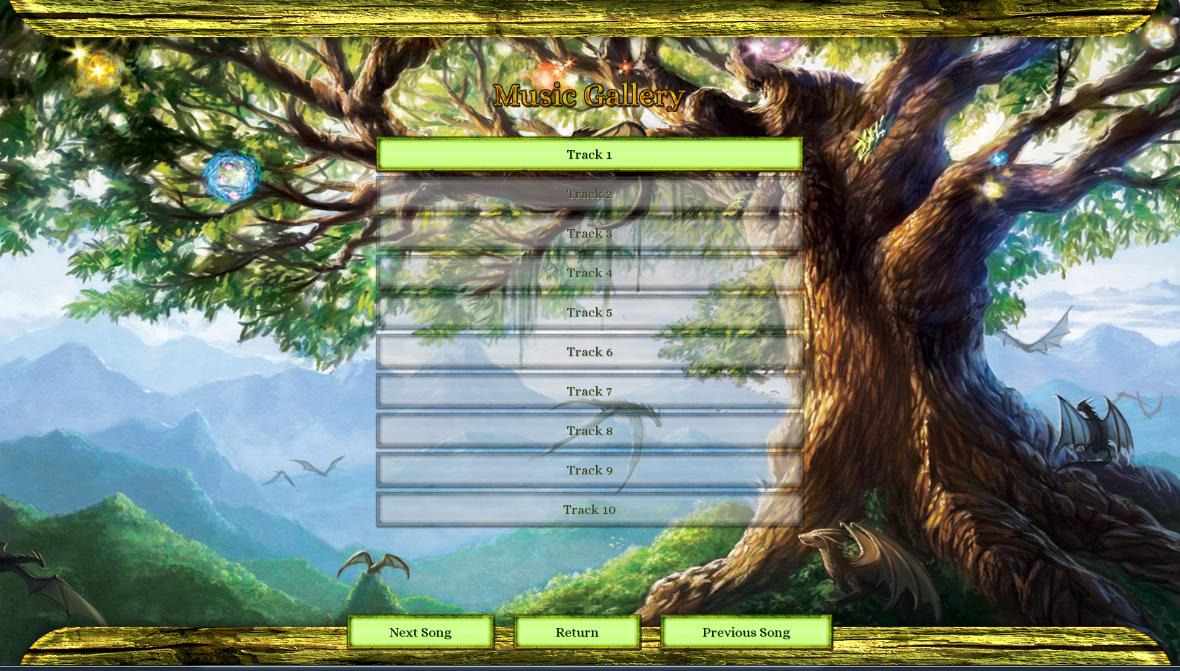 Looks great, I really want to try this when it comes out.

Gonna try this out upon release,it looks very good :)