Great News for 2D-Game-Lover Creators! More animations for 2D characters can be implemented!

More animations for 2D characters can be implemented! 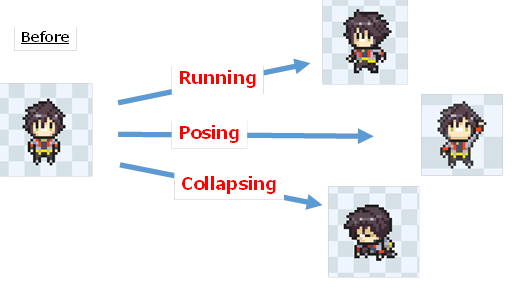 Now you can prepare different animations for each movement
and give them more lively actions:
jumping, running, attacking, collapsing and so on.
There is no limit for adding movements,
so your characters will be more unique and wild! 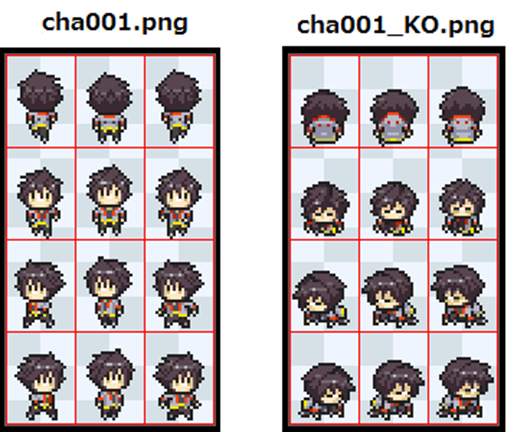 These are some examples of actions: walking and collapsing. 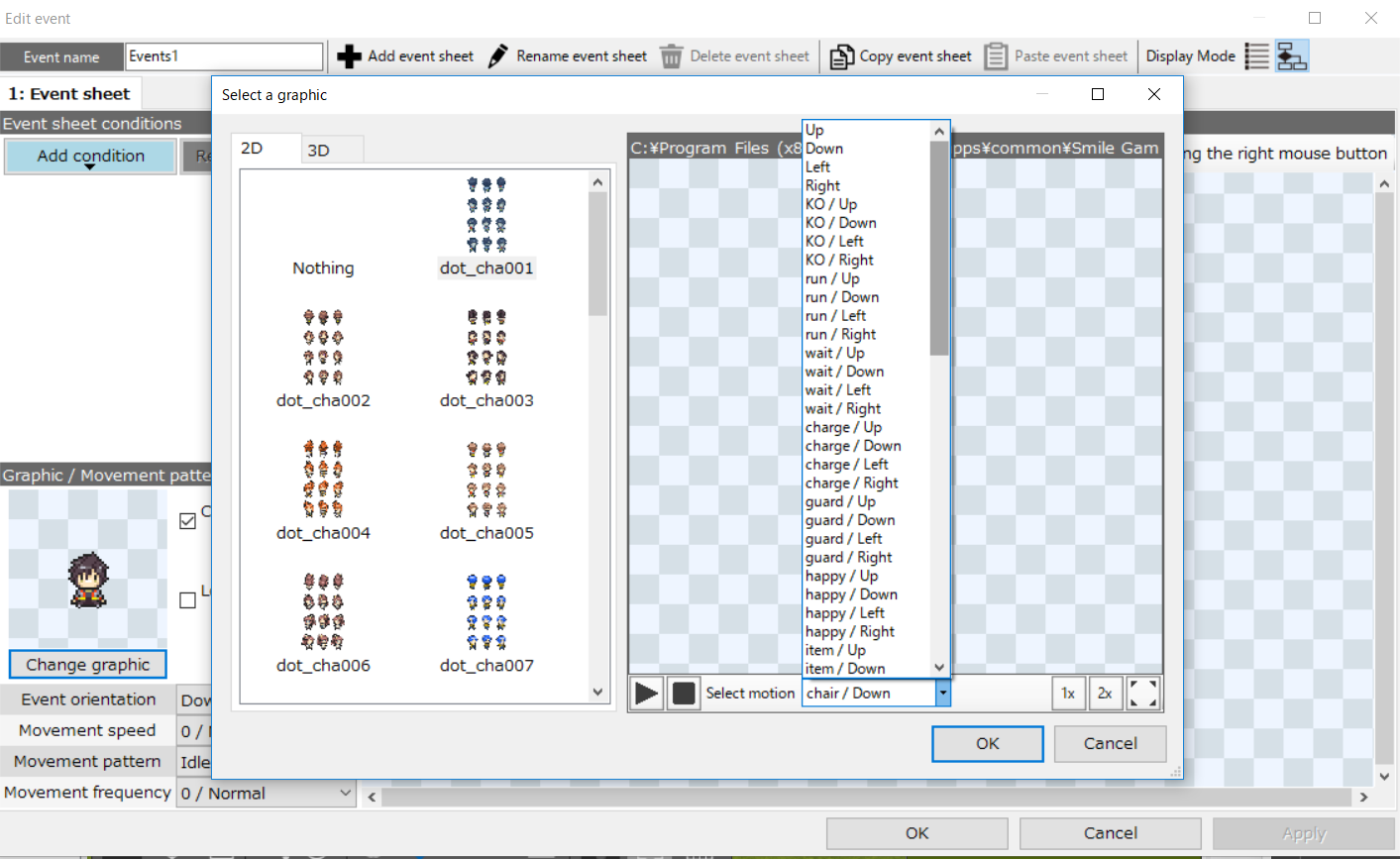 If you import these images, there will be a list of actions you can choose from. 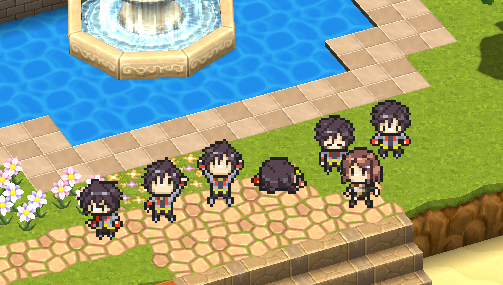