Post news RSS Gladiator School update "Beyond the arena" is out! 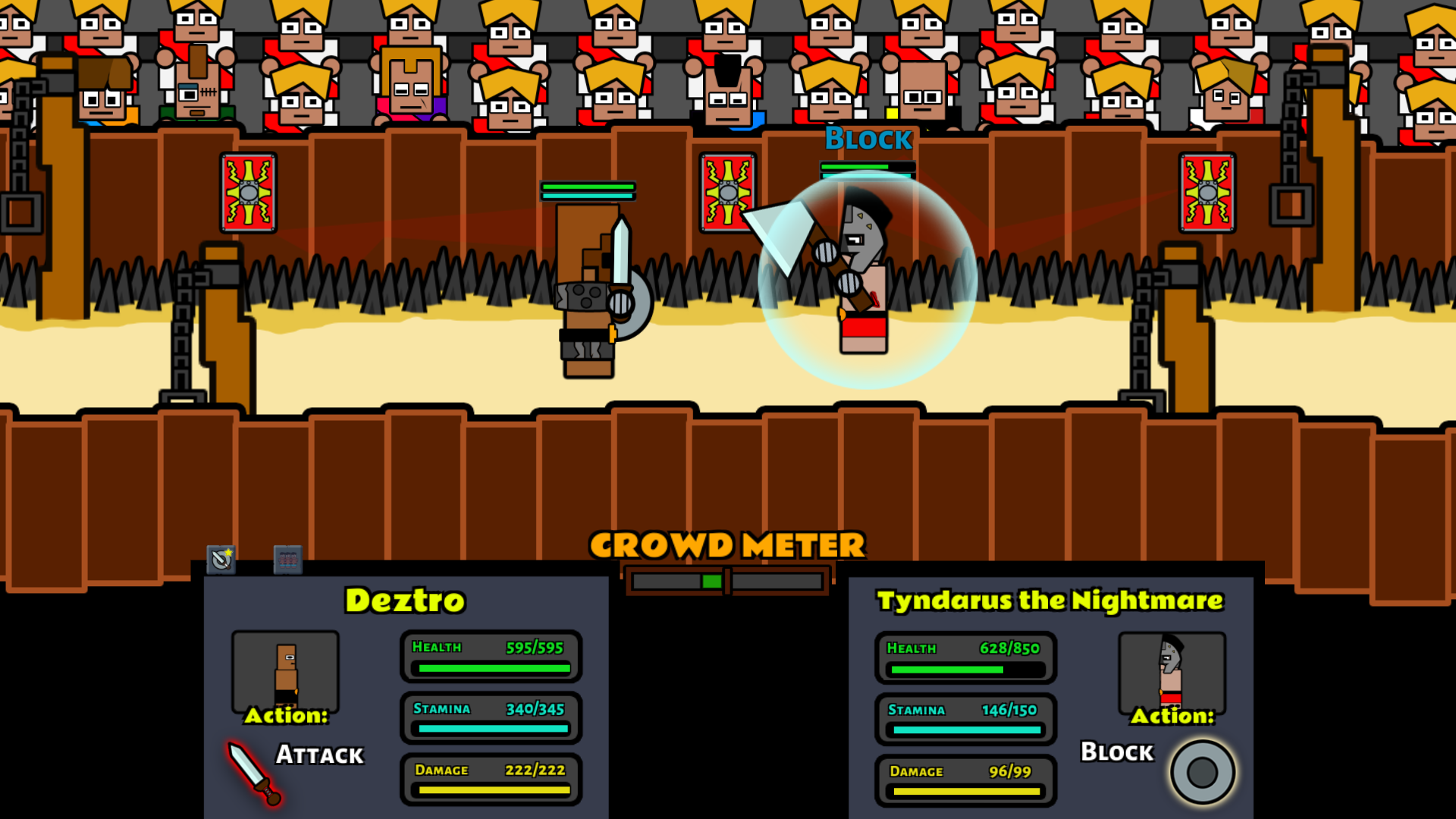 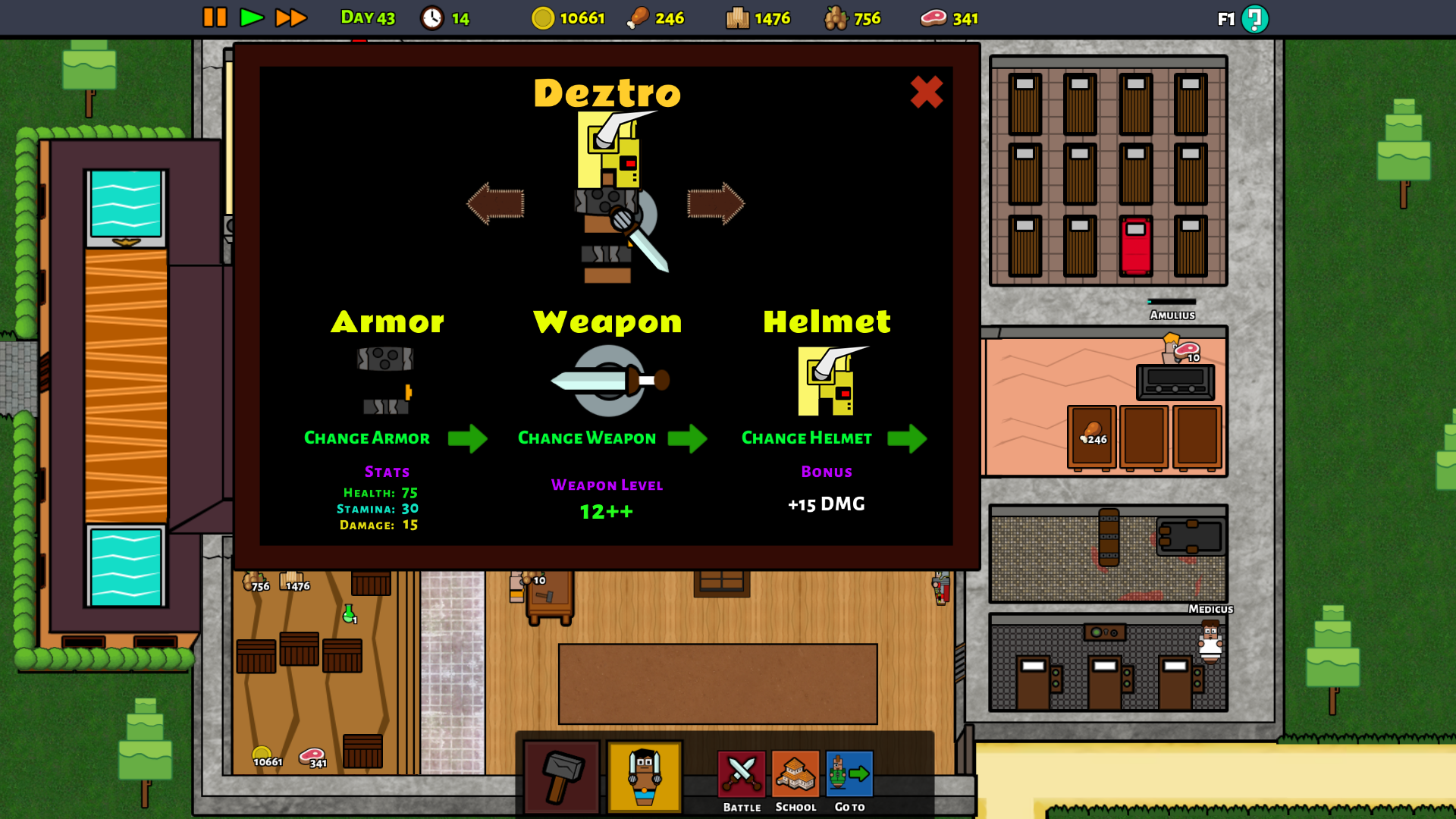 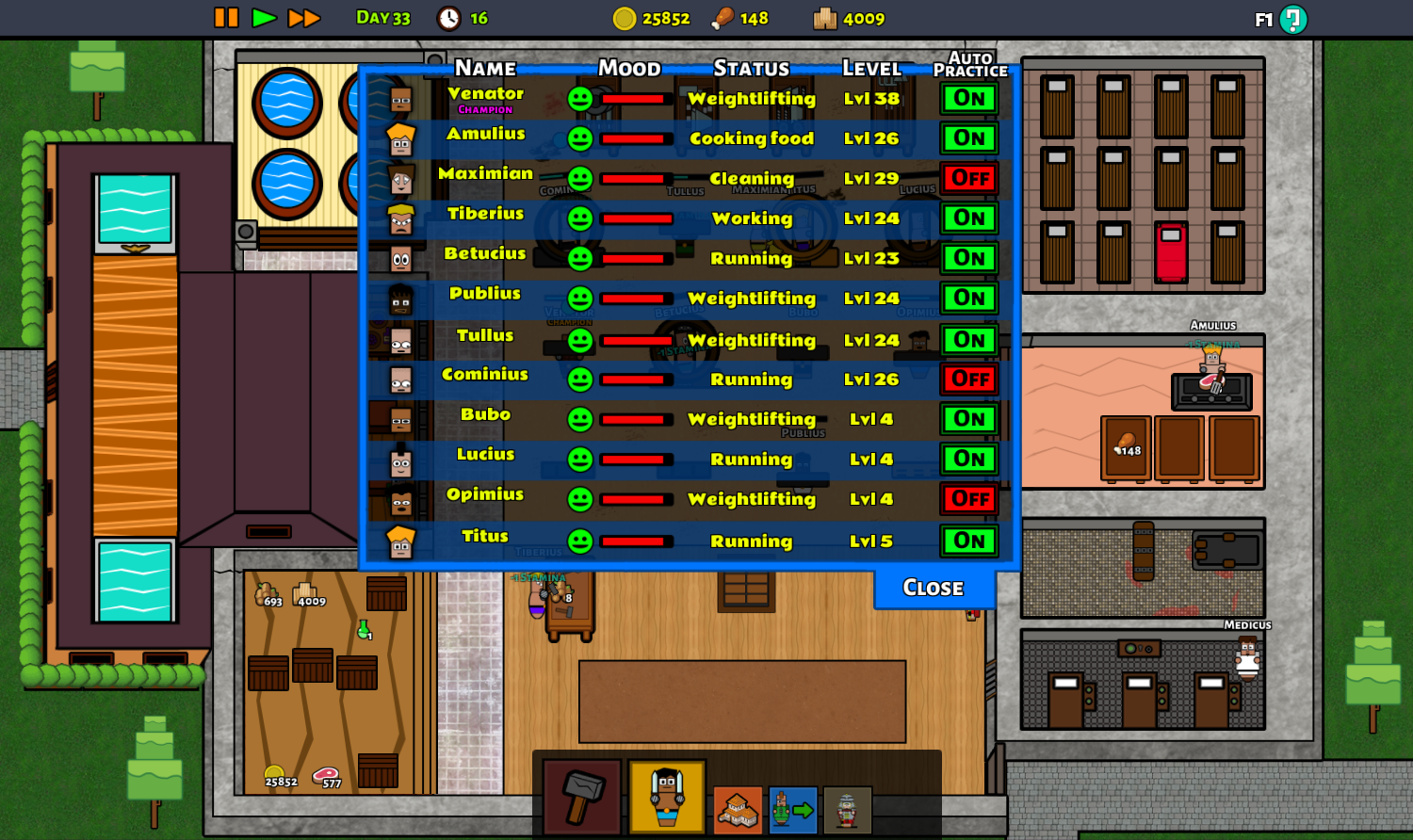 Improved UI to keep track on your gladiators progress 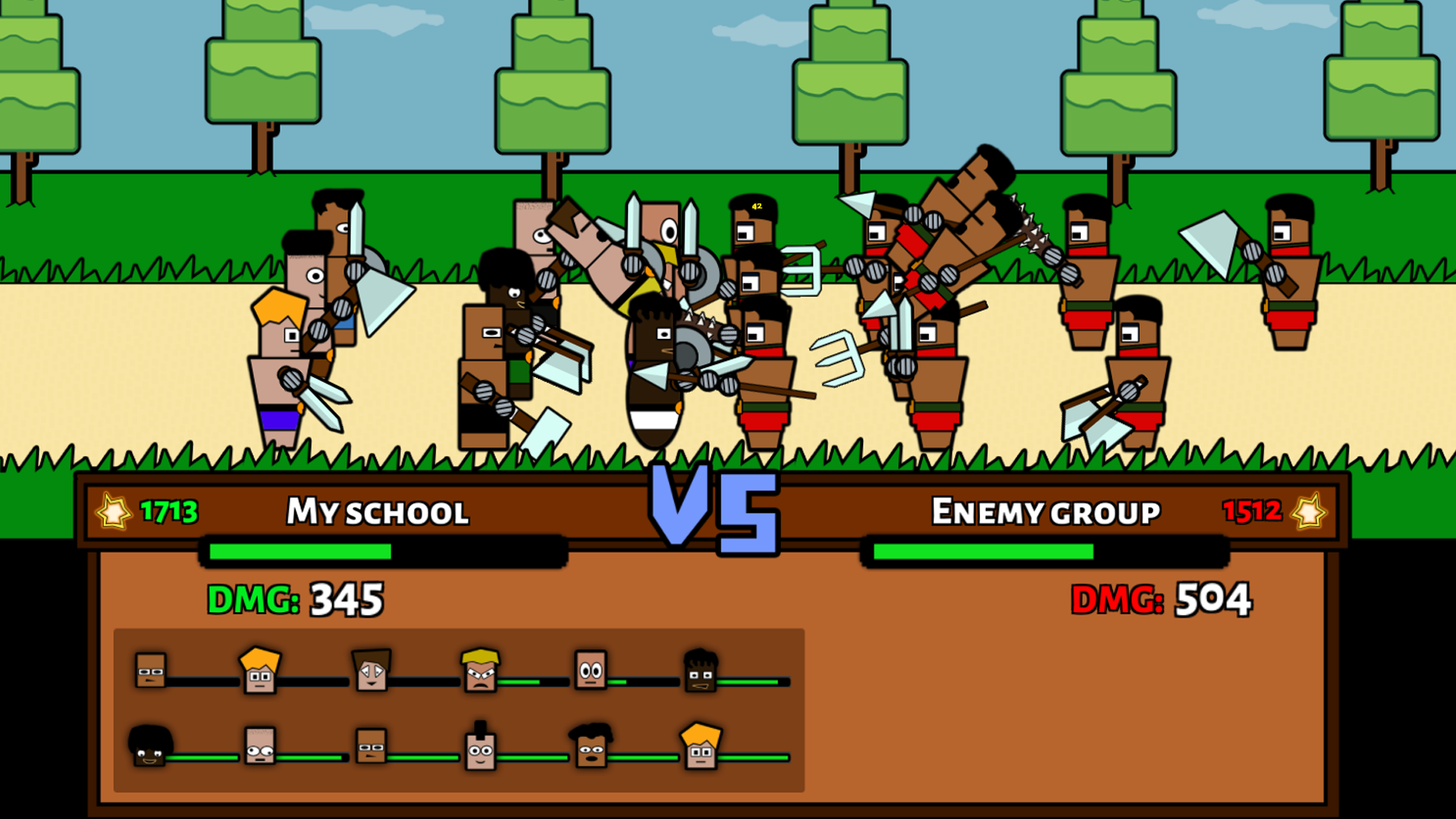 Here are the full patch notes:

Thanks for reading!
/Raptor Claw