A very rough HL2 mod from 2007. Some believe it to be a badly-mapped jumble of shooting, others feel it was a work of art from an earlier, simpiler age for modding.

Gateways is one of those classic mods that you know wouldnt quite live up to the standards that mods have set out today. It has no real storyline; there is no custom content, the mapping is almost completely made out of brushes with wacky texturing, and its a massive bloodbath against the enourmous alien armies. Yet let us remeber that there was once a time before our highly-valued mods of today, full of beautiful color correction and fantastic detail; there was a time when HL2 modding was a new, and expectations were not set so high. Gateways, while rough and badly made, brings us all back to the nostalgic age set several years ago. 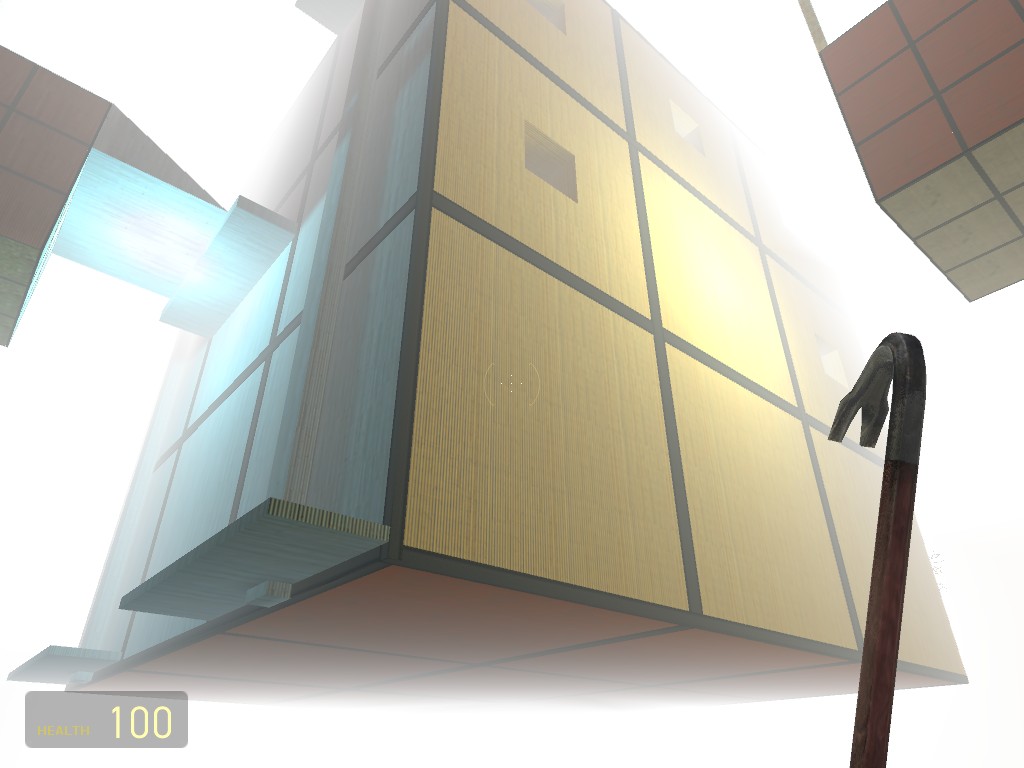 MAPPING:
Well, even I have to admit it. The mapping is absoloutely hideous in most respects. Blocky and with very strange textures, the maps make hardly any sense; yet I feel thats exactly what its supposed to be. Its horribly ugly, yet in a surreal, intentional way. You can just tell that the mapper could've made it better; yet he left it at a dreamlike, senseless stance. Its completely insane, but for this sort of mod, thats exactly how I like it. 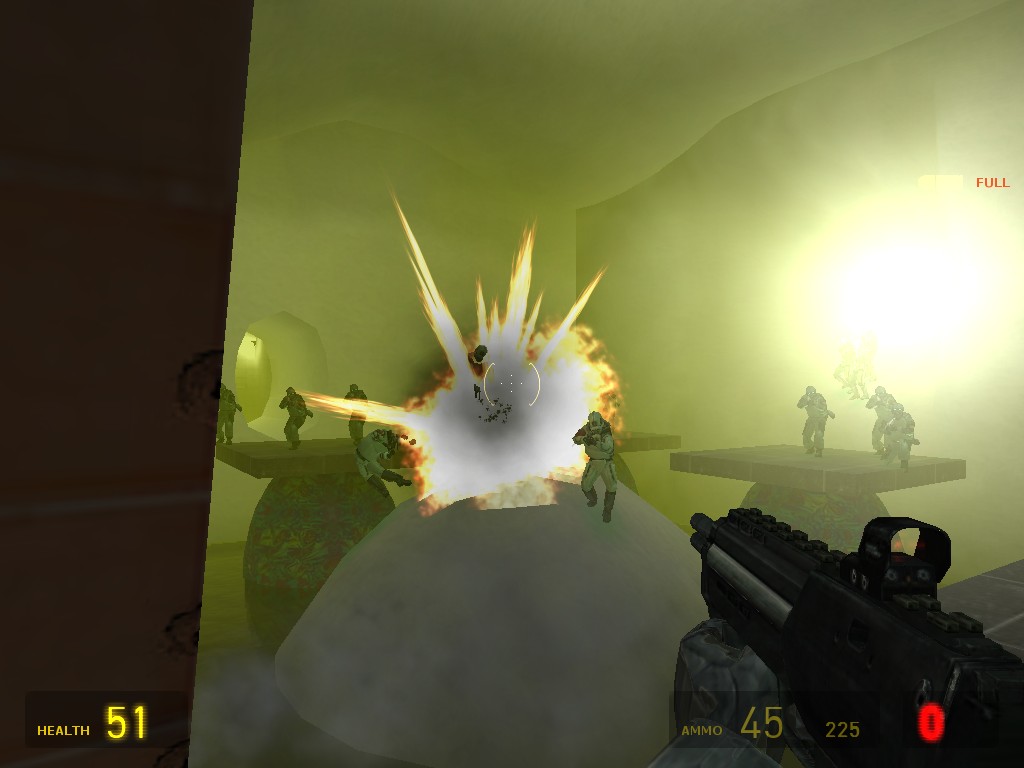 STORYLINE:
Well, there honestly isnt one. You escape a combine facility and run through legion after legion of combine soldiers and various monsters; after teleporting to 4 very different maps (well, theyre all extremely strange), you unlock the final level, and go on to a pretty lame ending. I really hated the ending to this mod; as you progress through the insane, surreal levels, you get this sort of building confidence that you are going to escape this wacky dream world. I personally wouldve wished that the ending would've been something like you emerging from the last level into an incredibly peaceful, normal, and beautiful map, knowing that your efforts were not wasted and you escaped the madness, somewhat like in Minerva where you exited the hellish underground nightmare and came out onto the island you began on so long ago. If you havent figured it out yet though, the end is the exact opposite. 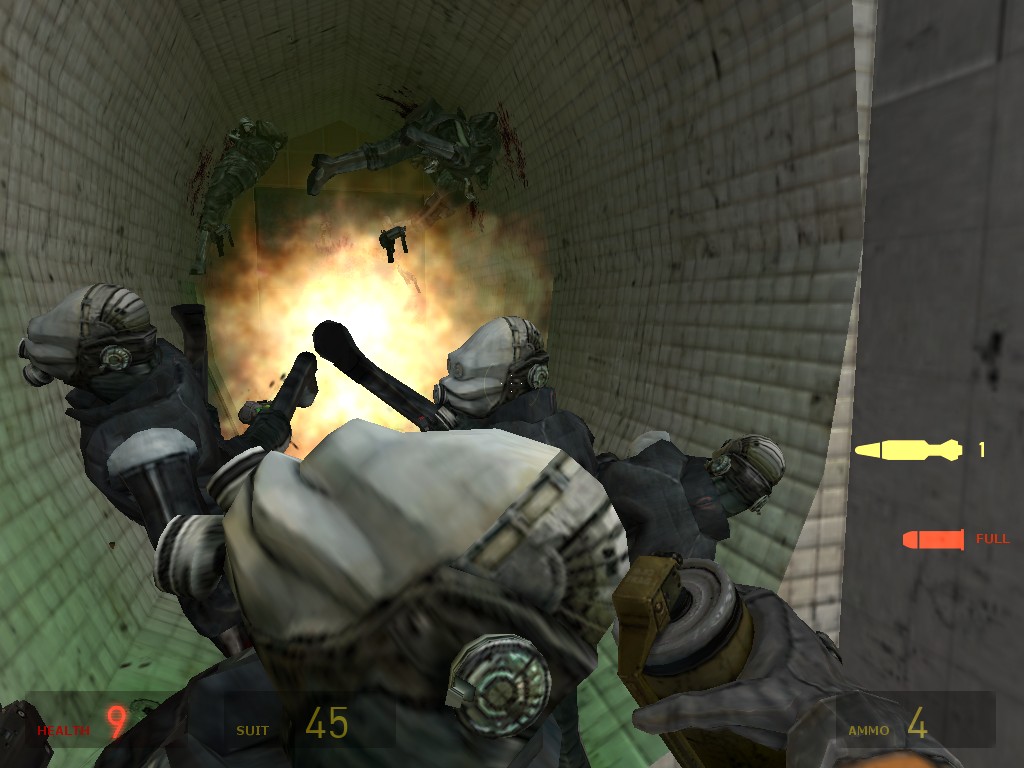 GAMEPLAY:
The gameplay is somewhat similar to Serious Sam- except that in my opinion, its even more over the top. Its a giant series of explosions, gunfire, dying combine soldiers, zombies, and antlions. If you just want to turn your brain off some day, grab a weapon, and go plowing through an awesome, action-packed adventure, then this is your mod. The soundtracks were also really good sometimes; every time I hear the song Minimalism Experiment (Newgrounds.com) come on in the first level, I get sent straight back to that run and gun feeling of the earlier games/mods. 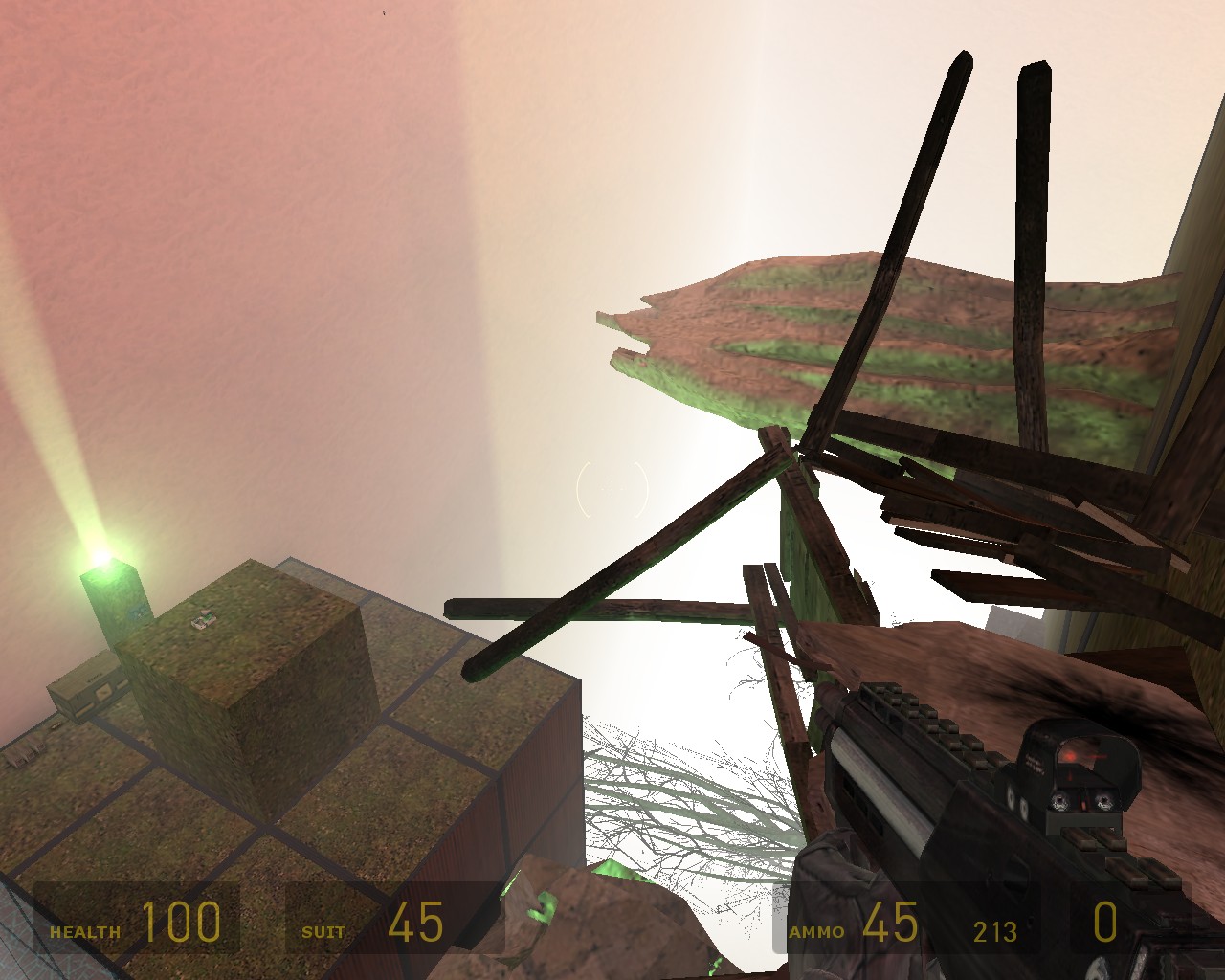 OVERALL:
In the end, whether or not you like this mod really depends on your character. If youre the sort who only likes the highly polished, professional mods, I'd say you avoid downloading Gateways like its the plague (I cant honestly say I'd blame you). If youre interested in looking into a rather strange yet nostalgic mod, then I'd say you download this immediately. Gateways just wouldnt be Gateways if it was any different. (Download: Moddb.com)


Hope you enjoyed the review,

No one making reviews cuz we cant live up to your standard D:

I'd say that the majority of the people that reviewed mods here went above and beyond my standard :P

Nice. The final verdict is a bit weird up to the overall. It's so kitch you just love the game or don't care about ir.