GameStop is refilling its PlayStation VR stockings over in the US. 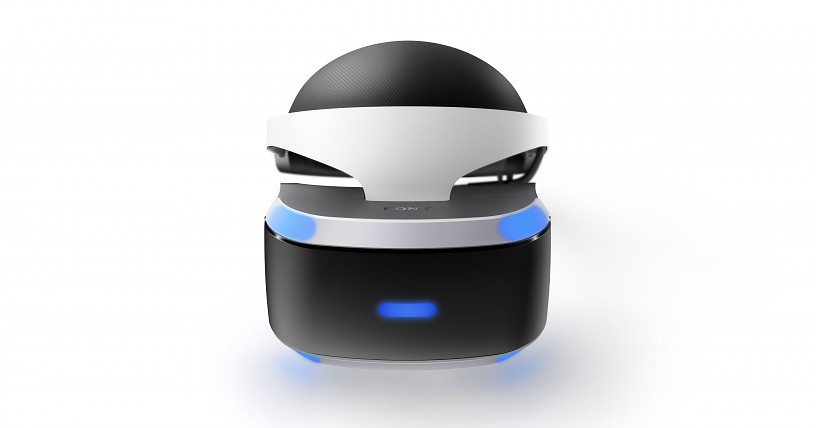 In an official GameStop press release (via GameSpot), Bob Puzon, senior vice president of merchandising, announced that the retailer would be ordering more PlayStation VR stock in time for Christmas as demand was outstripping supply. Puzon says:

"PS VR is off to a great start at GameStop, having already exceeded our early expectations. Due to the popularity of the system with our customers, we have received additional units for holiday." 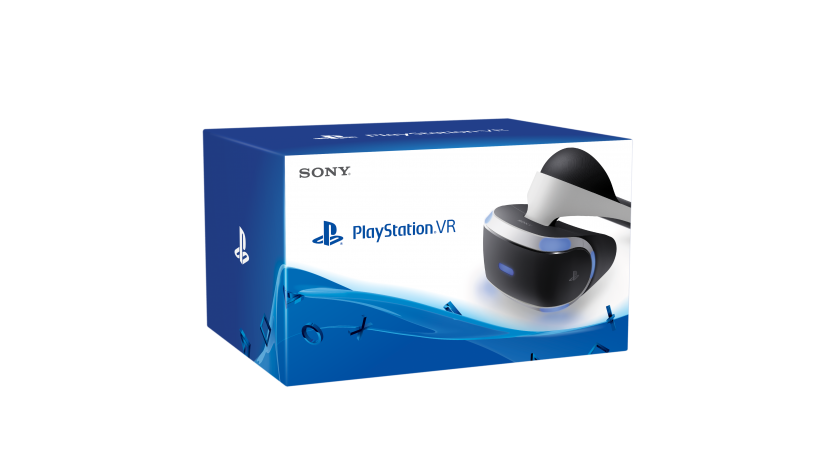 Sony expected to sell “many hundreds of thousands” of PlayStation VR units by the end of the year, and over 50,000 units have been sold in Japan’s launch week alone. 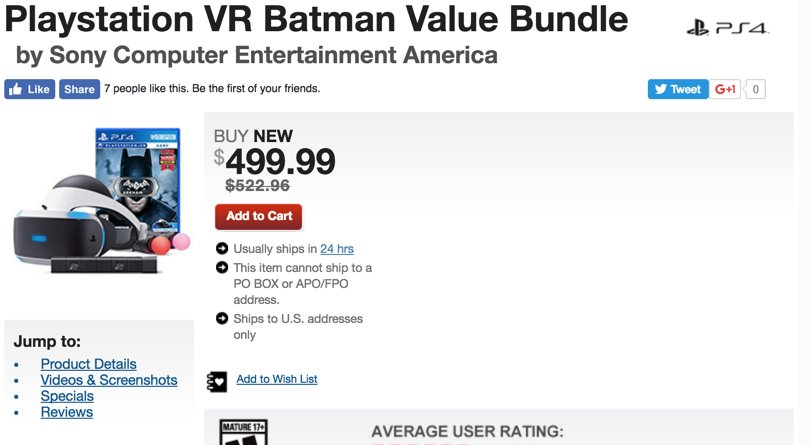