Two videos have been released showcasing two puzzles in the mod and the unique visual styles they're placed in.

I believe that videos showcase the status of a game much better than still and static screenshots, so I have uploaded two videos of two areas in the mod.

The first one uses the blue portal gun as a testing element in conjunction with orange portal spawners. This kind of gameplay existed in Portal 2 already, but was not expanded upon, so I thought it'd be nice to dedicate some puzzles to that style of gameplay!

The second puzzle uses the Pneumatic Diversity Vent, which is a cut testing element from Portal 2. Valve even created a trailer for it, but the vacuum tube never saw the light of day in the end. So obviously every Portal fan on the planet attempts at least once to recreate it and use it in puzzles. I'm no different ;).
I don't want the Pneumatic Diversity Vent to feel gimmicky or that it's include it only for the sake of reviving cut elements. There's a lot more context and reason given to why they're used in the mod and is not just... there.. The visual theme is one part of that!

Here's also some screenshots from those chambers. Please tell me what you think! 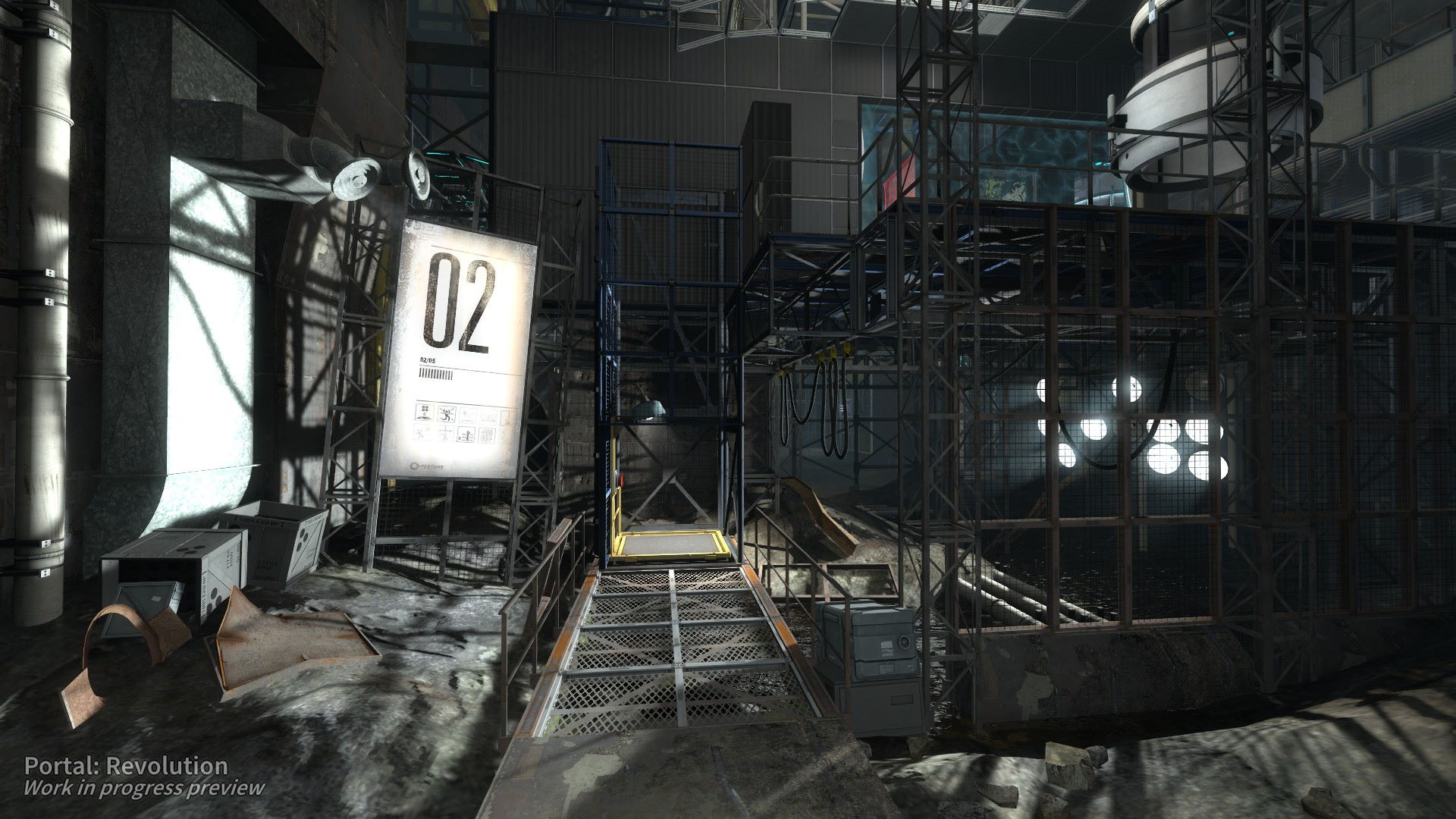 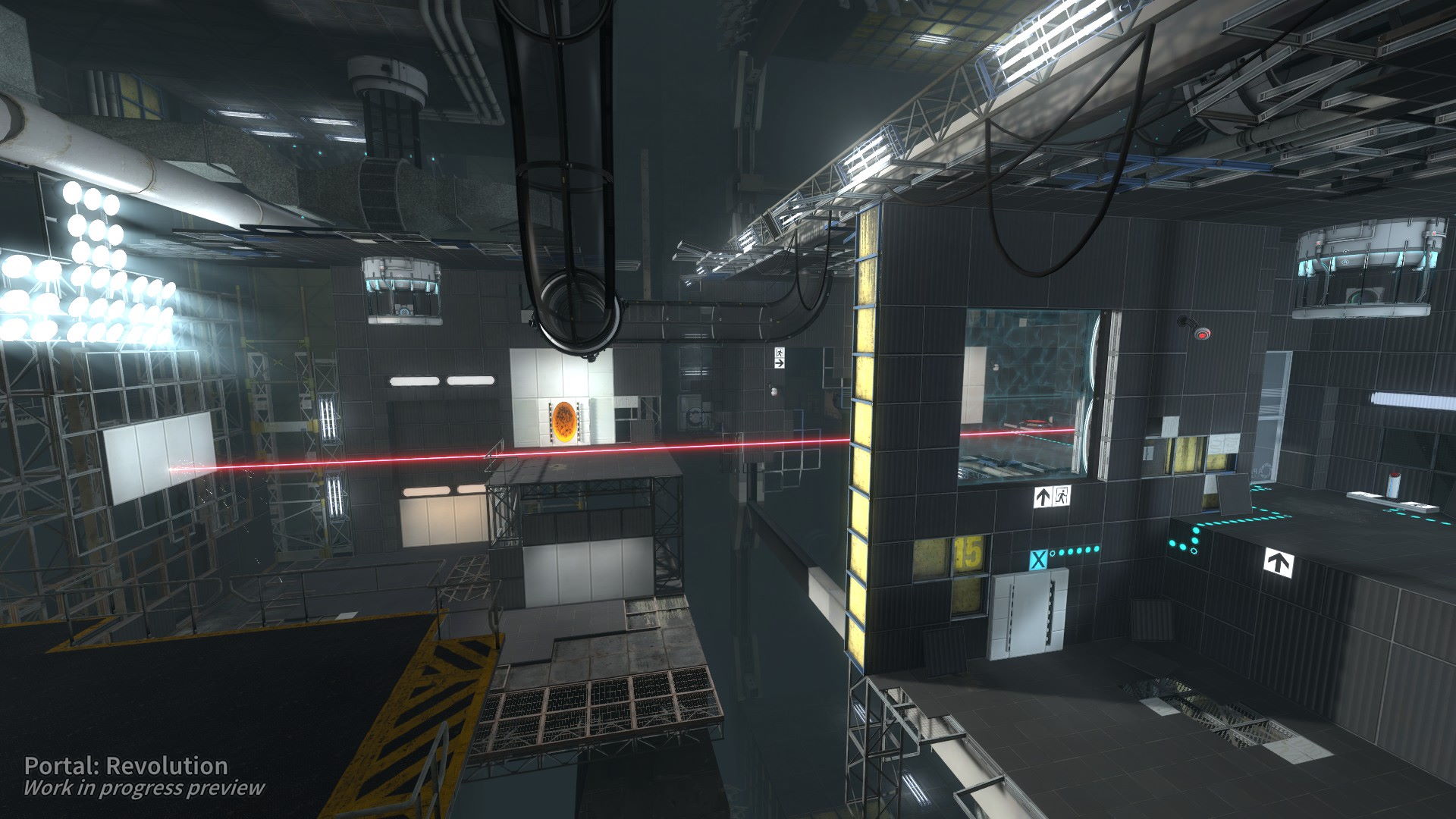 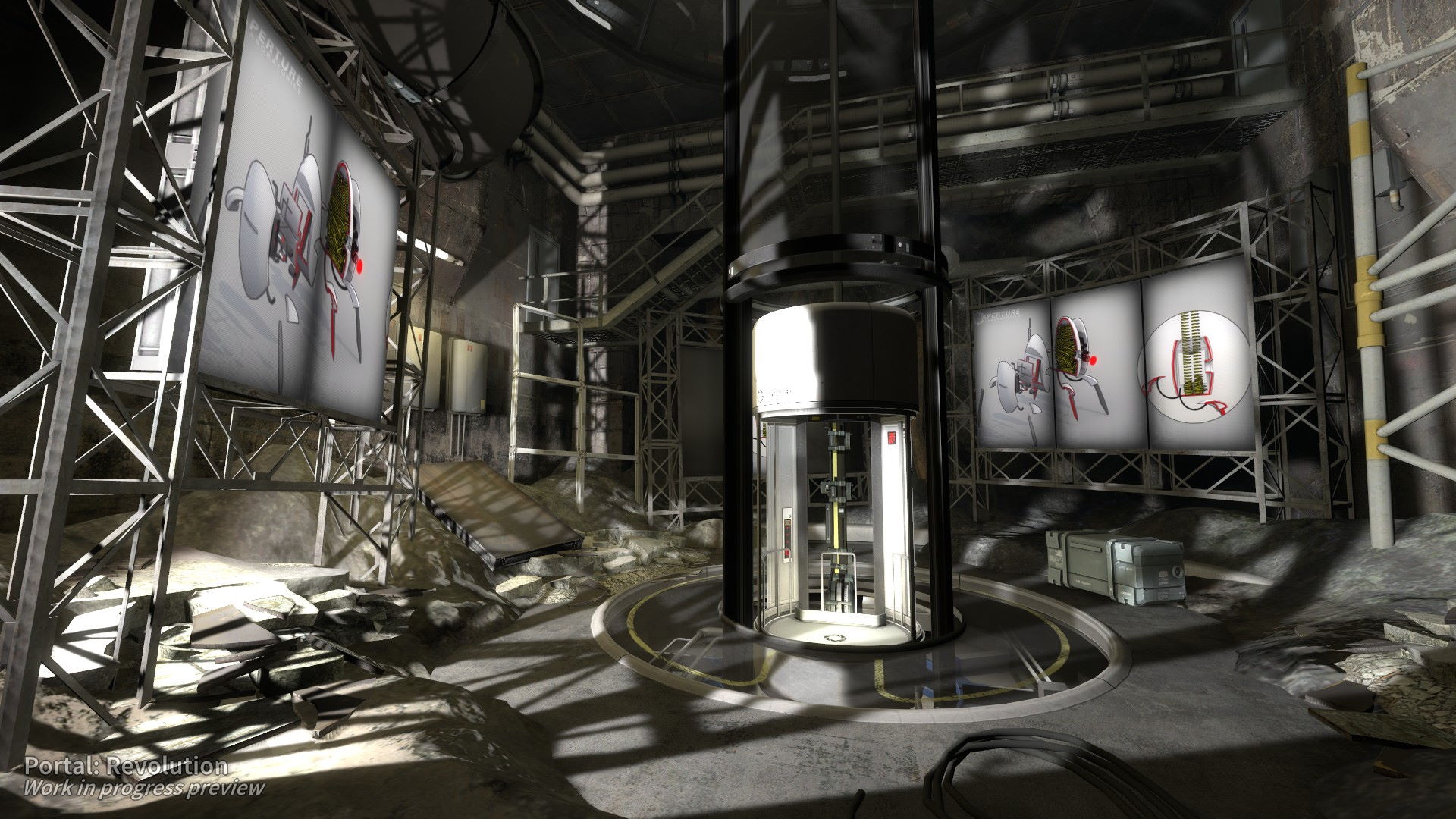 The reason I didn't show off the overgrown style maps yet is because I need to wait for Portal 2: Community Edition's advanced features to make them look and play they best they can. Most overgrown maps will need to be edited and remade a lot, so that has for wait for a bit!

Again, please tell me what you think!