Check out some of the awesome stuff that have been put into game of engines version 1.1!

What engine does Game Of Engines use?
Game Of Engines currently uses the Casino Royale game engine to power it's creations - The Casino Royale engine has lua script support which is something that we have strongly tried to integrate into the toolkit for 1.1 The engine can run your games at high speeds without the need for a game loop to run. At the moment, you can go with the simple action based events or try and create your very own game loop. I would also like to add that we are currently working on a new engine called SkyFall that will take Casino Royales's place. SkyFall will run SFML and will be able to handle better game speeds.

What is new in 1.1?
This version of game of engines has brought a whole new range of functions and is now fully debugged. You can now create multiple maps in your project with ease and you will also be able to run your games on linux for the first time in a while. Overall here are some of the things that we have been working on:

So there is a lot of cool stuff going on in this version as well as it being the first stable build in some time. Take a quick look at a map I have made with the toolkit: 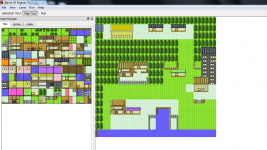 What platforms does Game Of Engines support?
Version 1.1 of the toolkit can be run on Windows and Linux; We will start full development on mac next year. Your games can be run on Windows, Mac AND Linux, however, thanks to our engine. Here is a look at the map above being rendered in the engine: 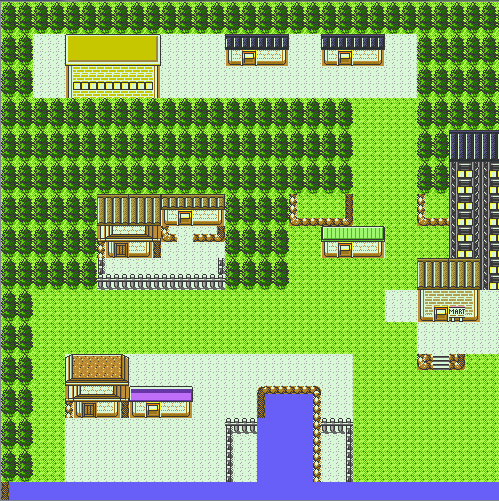