What will be in the first "release" of the game will be your choice!

In the near future I will be releasing one part (or level) of the game. This will only be a beta/demo for what will be in the game. You can expect major improvements from the beta though. The beta will include: 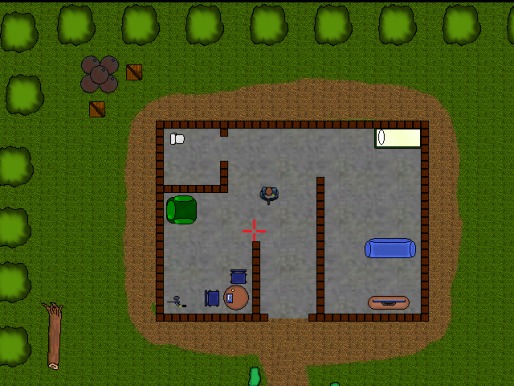 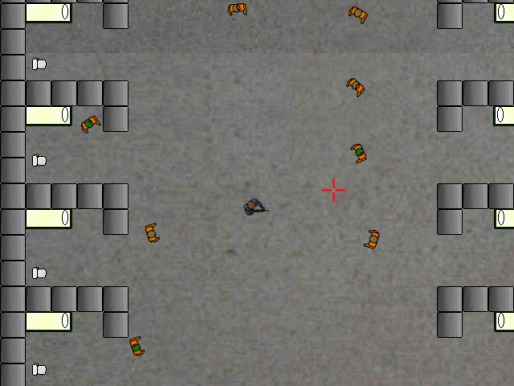 Or some level that features random enemies everywhere: 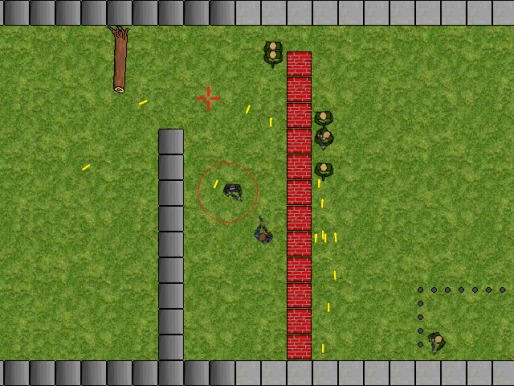 Leave a comment telling what level you want to be released and the level with the most comments will be in the release.

Doesn't this belong on Newgrounds?

Why would I put this on newgrounds? It is already on moddb. =)

Are you using GameMaker or Flash to make this?

He is using GameMaker ;(

Thanks for all the support! looks like I should start shining up the prison for your guises enjoyment! Don't forget to keep voting, the demo's level can change at any time.

nooooooo not on newgrounds i dont tink it be download